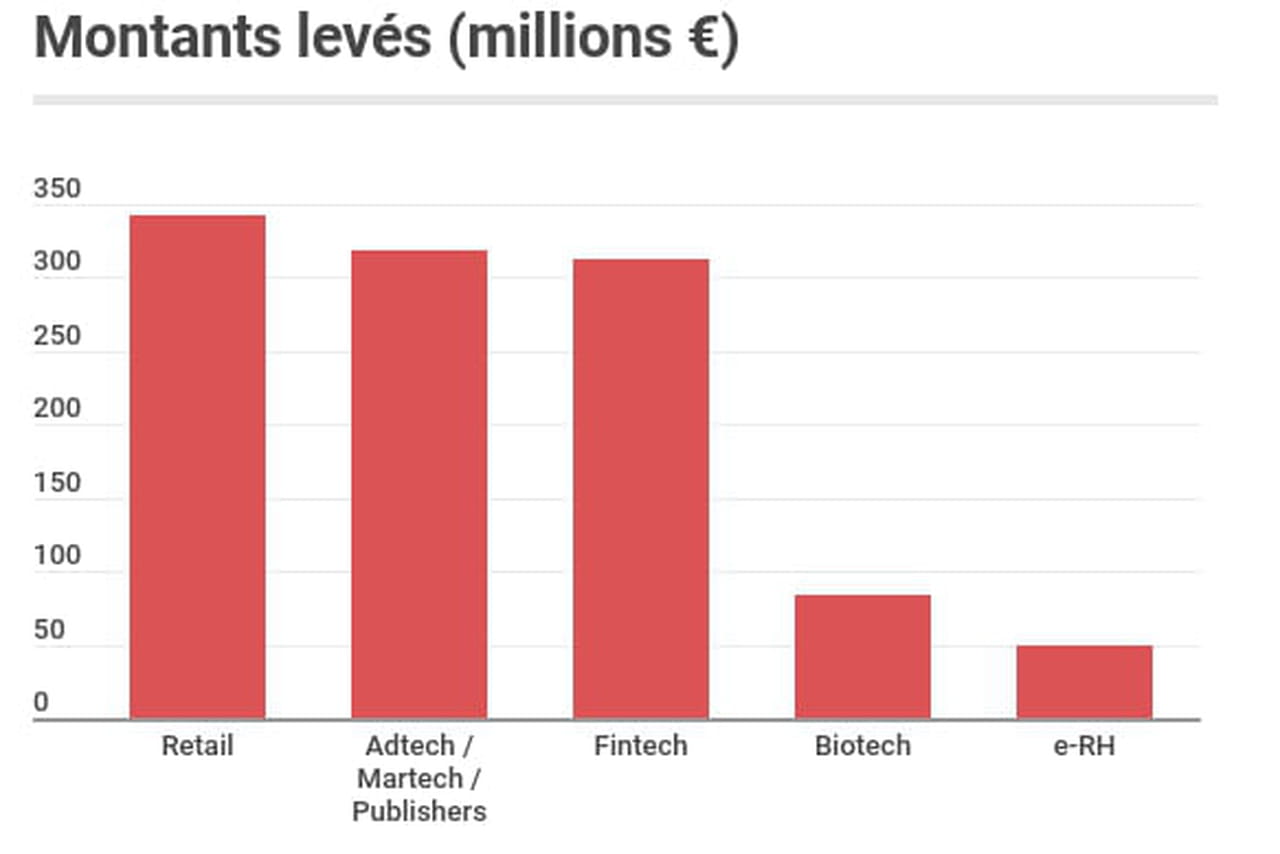 Traditionally quiet for fundraising, the summer was particularly lively this year for start-ups, which continued the very good momentum started in the first half of the year. According to our survey, they raised nearly €1.6 billion through no less than 93 transactions. This is in contrast to the summer of 2020, when the sector raised €137 million and recorded only 48 deals. Three sectors exceeded €300 million in investments and attracted more than 60% of the funds: retail (€343 million), adtech/martech/publishers (€318 million) and fintech (€312 million).

The biggest deal of the summer went to the DIY marketplace ManoMano, which raised €300 million to continue its international development and welcomed prestigious international funds such as Temasek and Dragoneer as shareholders. ManoMano is followed by mobile game producer Voodoo (€266 million raised) and consumer credit fintech Younited Credit (€138 million raised).