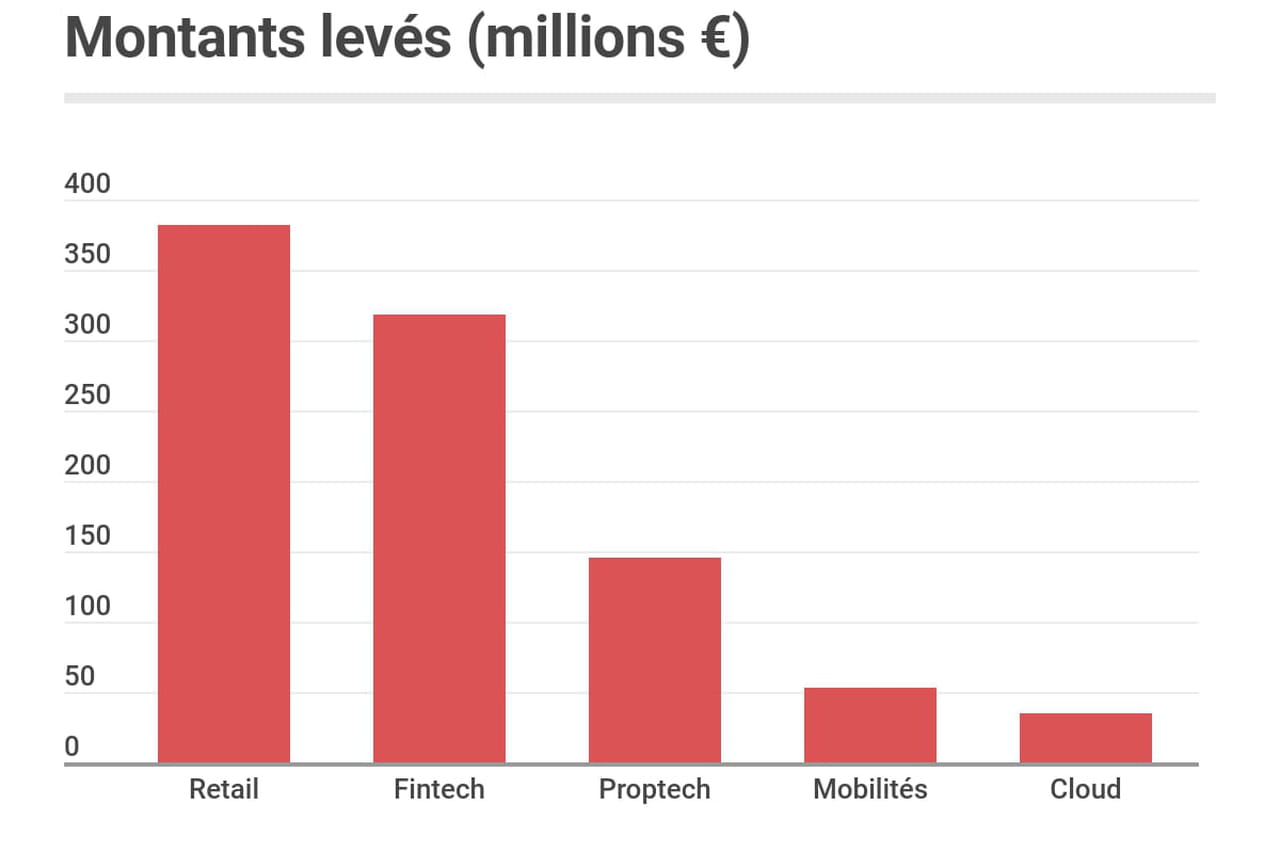 It’s mega-fundraising season for French start-ups. They have raised 1.5 billion euros, a rare performance, in May, via 60 rounds of financing. This is almost triple the amount raised in May 2020 (€539 million) and double the amount raised by start-ups the previous month (€800 million raised in April).The sectors that attracted the most capital were retail (€381 million raised), followed by fintech (€318 million) and proptech (€146 million).

This amount is driven by huge operations. First of all, Contentsquare, a new fundraising record for a French start-up, with $500 million (€408 million). The user experience specialist welcomes big names in investment such as Softbank and Blackrock and sees its valuation reach 2.8 billion euros.

Second on the podium, Backmarket and its refurbished electronics sales site: the start-up has raised 276 million euros to strengthen its international expansion. Fintech Shift Technology came in third place, raising $220 million (€183 million). The start-up, which historically developed an AI for insurance fraud detection and has since diversified into other automation and detection products, will now be able to recruit 300 data scientists to fine-tune its technology.