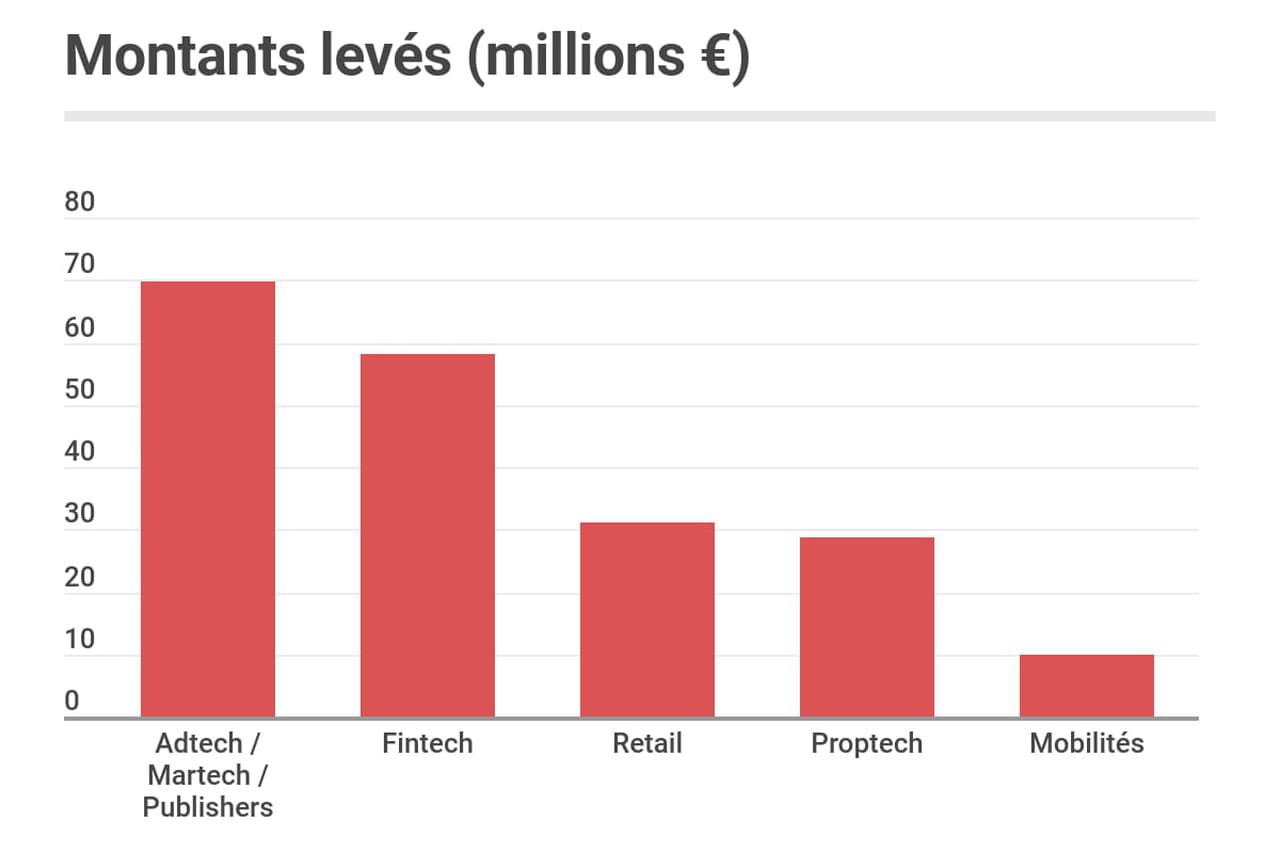 The biggest round of the month went to the start-up Sorare with 40 million euros. The company is developing a fantasy soccer app, a game in which players can find, sell and buy soccer player cards with real money, whose value fluctuates and which are used to form teams to play matches.Sorare welcomes the prestigious American fund Benchmark to its capital, alongside Accel and Partech. Second on the podium, the real estate classifieds website Bien’ici, a competitor of SeLoger and Le Bon Coin, has raised 23 million euros. Two start-ups claim third place, with two deals worth €20 million:NotSoDark and its ghost kitchens dedicated to delivery apps, as well as fintech Libeo, a specialist in dematerializing invoices for SMEs and VSEs.