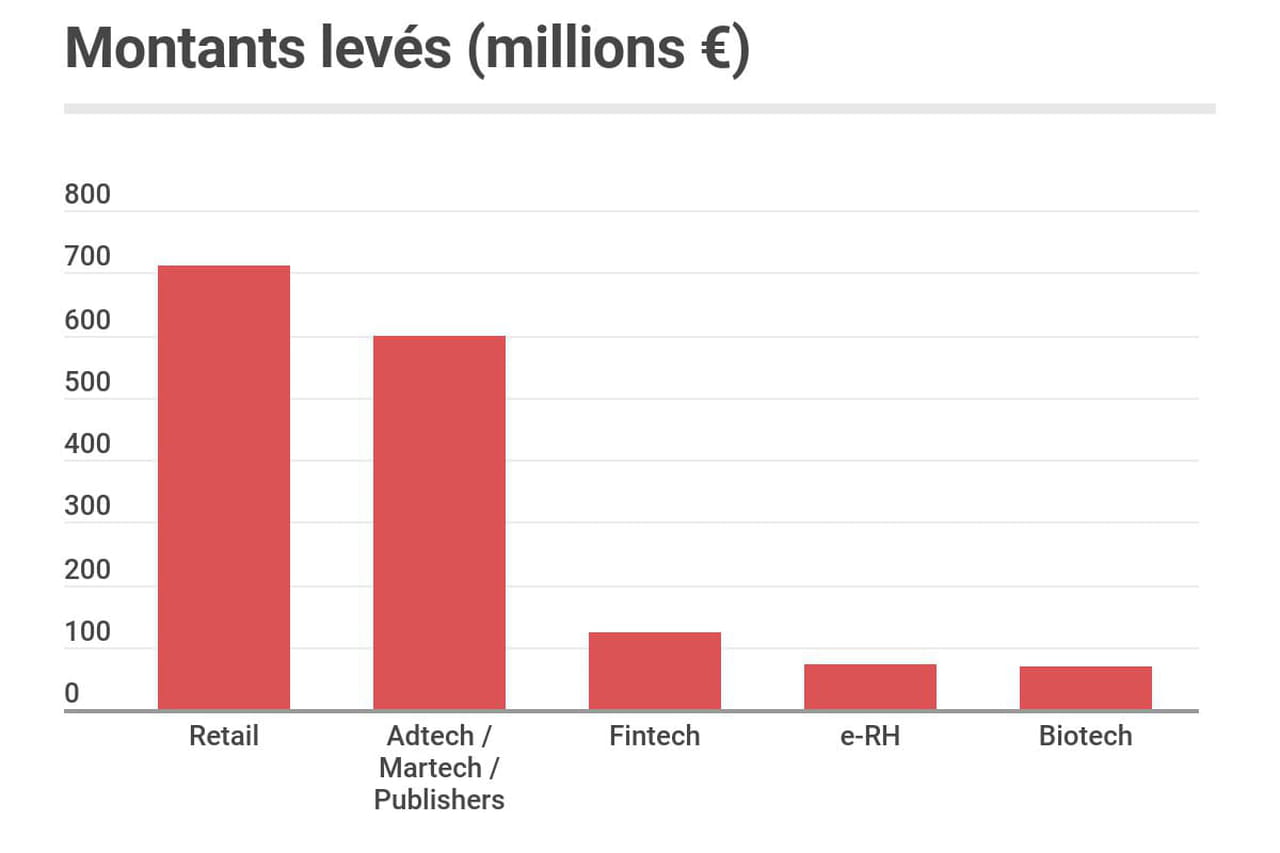 In 2017, French startups raised €2 billion. Four years later, it took them just one month to raise the same amount, admittedly well helped by two mega deals of around €500 million each. The ecosystem has thus raised precisely 1.96 billion euros in September, almost quadruple the amount raised in September 2020 (588 million euros). This sum was mainly sucked up by the retail sector (712 million euros raised), and adtech / martech / publishers (597 million euros).

The biggest deal of the month went to Sorare, a platform for collecting and trading soccer cards via NFT technology, which follows the principle of fantasy leagues like Mon Petit Gazon, but with a blockchain twist and real money. It has raised 580 million euros, the largest operation in history in France, by welcoming to its capital big fish of international venture capital like Softbank. With “only” 472 million euros raised, Mirakl, holder of the previous record of funds raised (300 million euros in 2020), will have to settle for second place. The white-label e-commerce marketplaces publisher intends to use this sum to recruit 350 additional developers and study acquisition opportunities. Another retail start-up closes the podium and also welcomes Softbank to its capital: Vestiaire Collective has raised 178 million euros to continue developing its marketplace for second-hand luxury clothing.