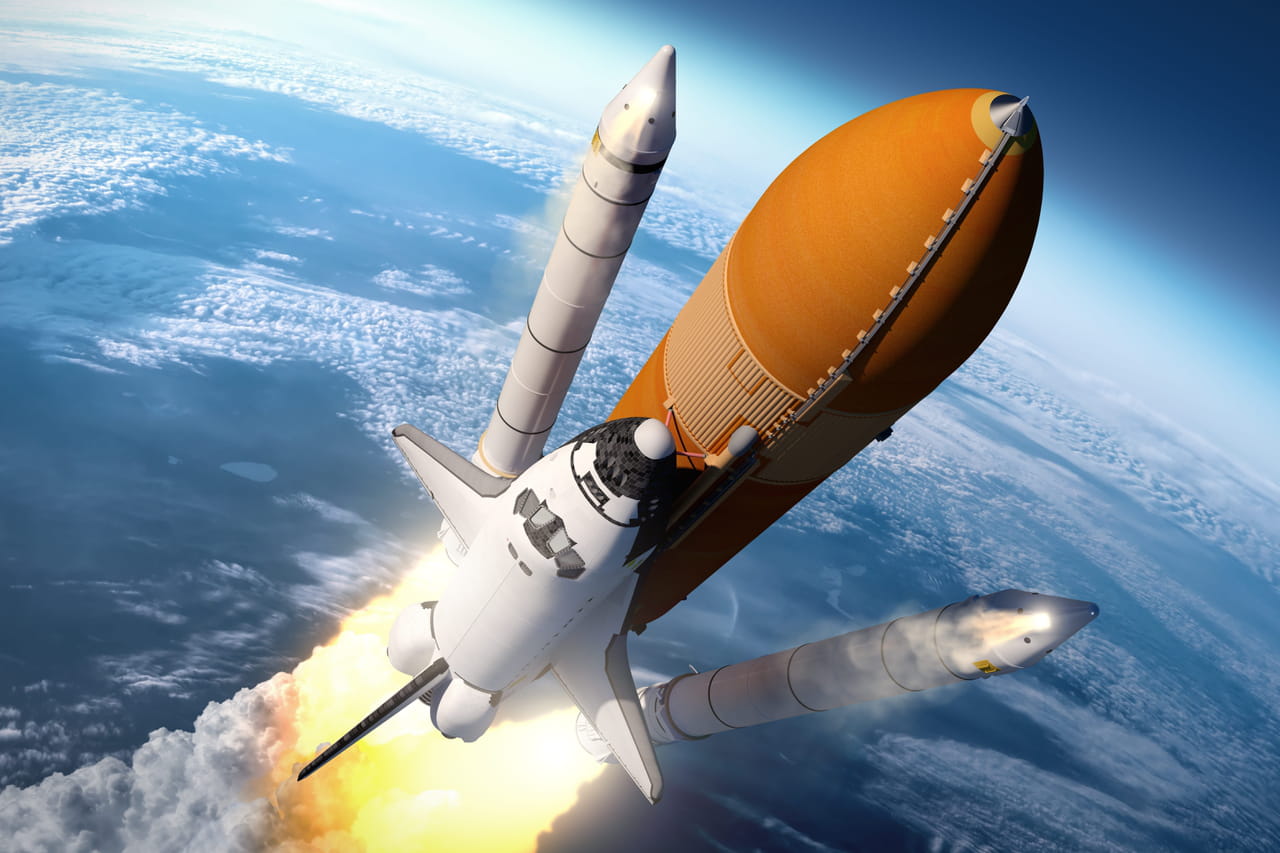 For a long time, space was the preserve of the States. Then, in the 2000s, with the success of SpaceX, it began to become a viable market for private companies. However, until very recently, these were mainly powerful American companies, taking advantage of their links with NASA. But in recent years, an ecosystem of space start-ups has begun to emerge in France.

Last February, Bruno Le Maire launched an initiative to structure the French space ecosystem. The French Minister of the Economy, Finance and Recovery entrusted seven French start-ups with the mission of consulting, representing and structuring the ecosystem of French start-ups and emerging space players. “We’ll have a SpaceX in 2026,” said the minister last December during a visit to the Vernon site where the Ariane rocket engines are tested.

“The opening of space to a market economy is more and more anchored in people’s minds. There is a whole new generation of start-ups, a whole ecosystem that is being structured,” says Jean-Luc Maria, co-founder and CEO of Exotrail, one of the seven start-ups selected by Bruno Le Maire.

A minivan for satellites

Launched in 2017, Exotrail aims to become a true logistics provider for the space industry, with a comprehensive formula aimed at companies wishing to put a fleet of small satellites in orbit. Thus, it designs a software solution that allows for the definition of satellite requirements in advance based on the business objective at hand: how many devices to use to achieve a given image resolution, where and at what altitude to place them around the earth, how many rockets will be needed to put them into orbit, etc.

Then, in addition to proposing an individual propulsion system for satellites in space, the startup is also developing a SpaceVan, a kind of space minibus aimed at allowing a small group of satellites to reach their exact position after being put into orbit by a launcher. “It’s the last brick to completely automate the management of a satellite constellation,” says Jean-Luc Maria. In early April, Exotrail announced that its SpaceVan would be put into orbit in 2023 aboard a SpaceX rocket.

In 2015, when Jean-Luc Maria began working on what would become Exotrail, his counterparts could be counted on the fingers of one hand. But since then, they’ve been multiplying at a rapid pace. “At the moment, a start-up is created every week in the space industry in France,” notes Barbara Belvisi, founder and director of Interstellar Labs. This start-up manufactures domes equipped with their own ecosystem, with control of light, temperature, CO2, humidity, as well as water recycling, a regenerative approach to the environment.This regenerative approach allows plants to grow in any environment, whether in the desert, Antarctica, space or Mars.

Gama recently raised two million euros from the French space agency CNES (Centre national d’études spatiales), Bpifrance and private entrepreneurs for its system that aims to make it possible to grow plants in any environment.s for its system that aims to move ships in space with the help of a sail using sunlight as an energy source. Or Kineis, the only French space start-up to have raised a mega-funding to date.

In 2020, the start-up raised €100 million from several public and private investors to finance its project for satellite constellations dedicated to the Internet of Things. “From transportation to energy, logistics and maritime freight, we had identified several markets where there was a strong need to use connected objects outside the areas covered by terrestrial networks, i.e. about 85% of the world’s surface. This required a sovereign and specialized constellation, which we decided to set up,” explains Juliette Reitzer, head of communications at the start-up.

An ecosystem in the process of being structured

Admittedly, the French ecosystem does not yet include any unicorns, and the ability to find financing remains much lower than in the United States. After unsuccessfully trying to attract the interest of space players and investors in France and Europe, Barbara Belvisi ended up launching her start-up in Los Angeles, which gave her the necessary springboard to launch her business in France. “I came back with former NASA and SpaceX employees, and the project was immediately taken more seriously, I was put in contact with Cnes and things accelerated,” summarizes the entrepreneur. Although her offices are now located in Ivry-sur-Seine, her team is Franco-American and she keeps a foot in the United States: it is thus from a café in Los Angeles that she talks to us.

But things are changing. The French ecosystem is becoming more structured, and initiatives to finance this burgeoning industry are beginning to appear, such as CosmiCapital, or Expansion, an investment fund dedicated to the space industry that was recently created and Starbust, a gas pedal specialized in space, launched in Paris by François Chopard in 2012 and with branches around the world.

To infinity and beyond

If the American private space industry has been able to develop to such an extent, it is not only thanks to the Silicon Valley moneymen, but also and above all thanks to the public order of the NSA.Nasa has understood for a long time that it was not possible to develop a space industry without the support of the private sector. “Nasa has long understood that the development of new space technologies, the creation of new orbital stations or the organization of a trip to Mars could only be done through cooperation between the public and private sectors. This strategy was initiated in 2005 with the COTS program, which launched SpaceX. They have chosen to become the customers of some private companies, and this has allowed a whole industry to emerge. Cnes has taken note of this and is now trying to replicate this strategy, especially since the arrival of Philippe Baptiste at its head,” analyzes Barbara Belvisi.

The entrepreneur is convinced: with a good strategy, France has all the cards in hand to develop a competitive space industry. “The country has a large number of talented engineers, many of whom want to work in this field. All that is missing is the support of an agency. We need Cnes to participate through financing, investment funds, but also contracts with start-ups.” Another sign that things are moving: the France 2030 plan provides 1.5 billion euros for space, two-thirds of which is for emerging players. This should give a boost to young people tempted to explore the cosmos.