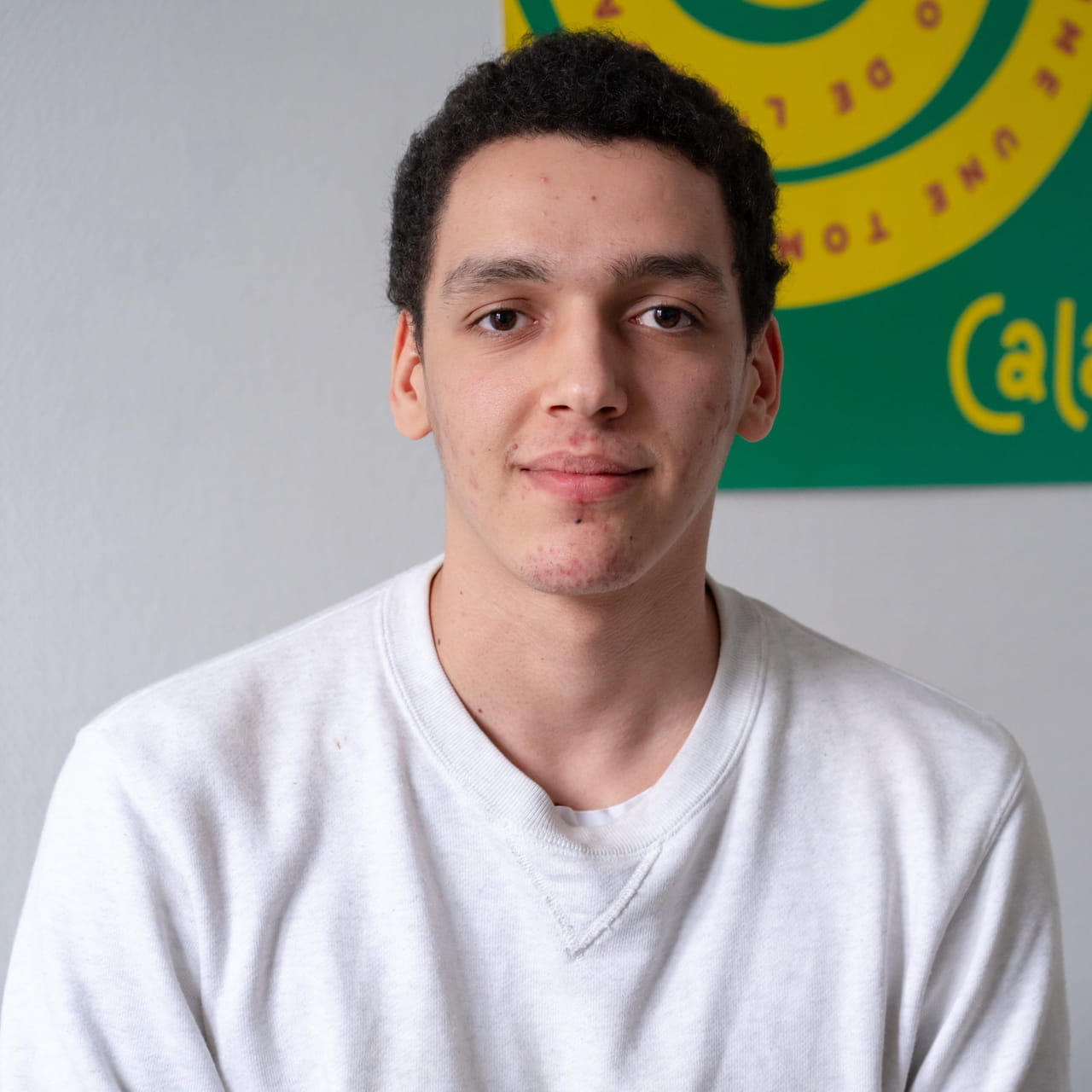 Eating quality products, healthy dishes or meals in accordance with your diet? Many people aspire to this. However, affording it is a real luxury for small budgets, especially for students.

To remedy this, FoodTech is rethinking the entire chain, and is now developing concrete solutions that make it possible to rebalance expenditure items and increase the quality of meals served, thanks to robotics.

Food: a substantial budget for students

170 per month is the food and living expenses budget of French students, which is less than six euros per day on average. It represents their second largest expense, out of a monthly budget of 635 euros. At the same time, the cost of food purchases is increasing every year, especially in comparison with the rest of Europe. The data revealed by Eurostat this autumn show a gap of between +8% and +15% in eight years compared to the European average 2. Several factors explain this situation, such as the emergence of local and regional products sold in hypermarkets. More expensive to produce, they are driving up prices, particularly for fruit and vegetables.

Faced with such a context, how can students cope? While the collective consciousness on “eating well” is evolving and more and more, young people are looking for fresh, healthy and eco-responsible food options, the big fast food players are no longer able to deliver the value we want. Indeed, their strategy for the past 40 years has been to reduce “material” costs by buying ultra-standardized products full ofThe result is restaurants that serve “cheap” food, but are not able to deliver the value we want. The result is restaurants that serve substandard meals produced in an assembly line by overworked crew members for customers who unfortunately cannot afford better, and always in the forefront, students.

While an attractive selling price remains the primary incentive to purchase, the public authorities have, for their part, targeted the possibility of increasing students’ budgets. For example, the French government has put measures on the table, such as the idea of creating a “student meal ticket”, which was finally discarded, in favor of financial aid for students who are far from university restaurants.

Technological innovation at the service of the restaurant industry

In order to offer affordable products in line with consumers’ growing dietary considerations, reinventing the current model is no longer an option. And that’s where technology comes in. Entrepreneurs need to go further in thinking about how to bring more value back to the customer throughout the chain, so that everyone wins. And among the innovations coming out of FoodTech, robotics has been making its mark in recent months, bringing real added value to customers.

In concrete terms, the robot assists team members with repetitive and dangerous tasks (cooking, assembly) and allows for lightning-fast meal production, while reducing drudgery. Thus freed by technology, team members can now focus on finalizing the dishes and dealing directly with customers. This increase in productivity leads to a reduction in costs that are passed on to consumers. The increased profits are reinvested directly into sourcing and purchasing quality ingredients. Eating well then becomes more affordable.

The goal of robotics is to automate non-value-added tasks, not to reduce the workforce. It allows us to rethink the way the restaurant industry works. On the creative side, robots are not intended to replace chefs, who are still at the center of a model based primarily on the quality and flavor of recipes. They appear as an aid to production: a quality meal will cost less to produce and will sell for less.

Far from its industrial perspectives, innovation becomes a lever for the democratization of healthy food for all budgets. And this is to the delight of students, who are now the driving force behind this new approach to catering.