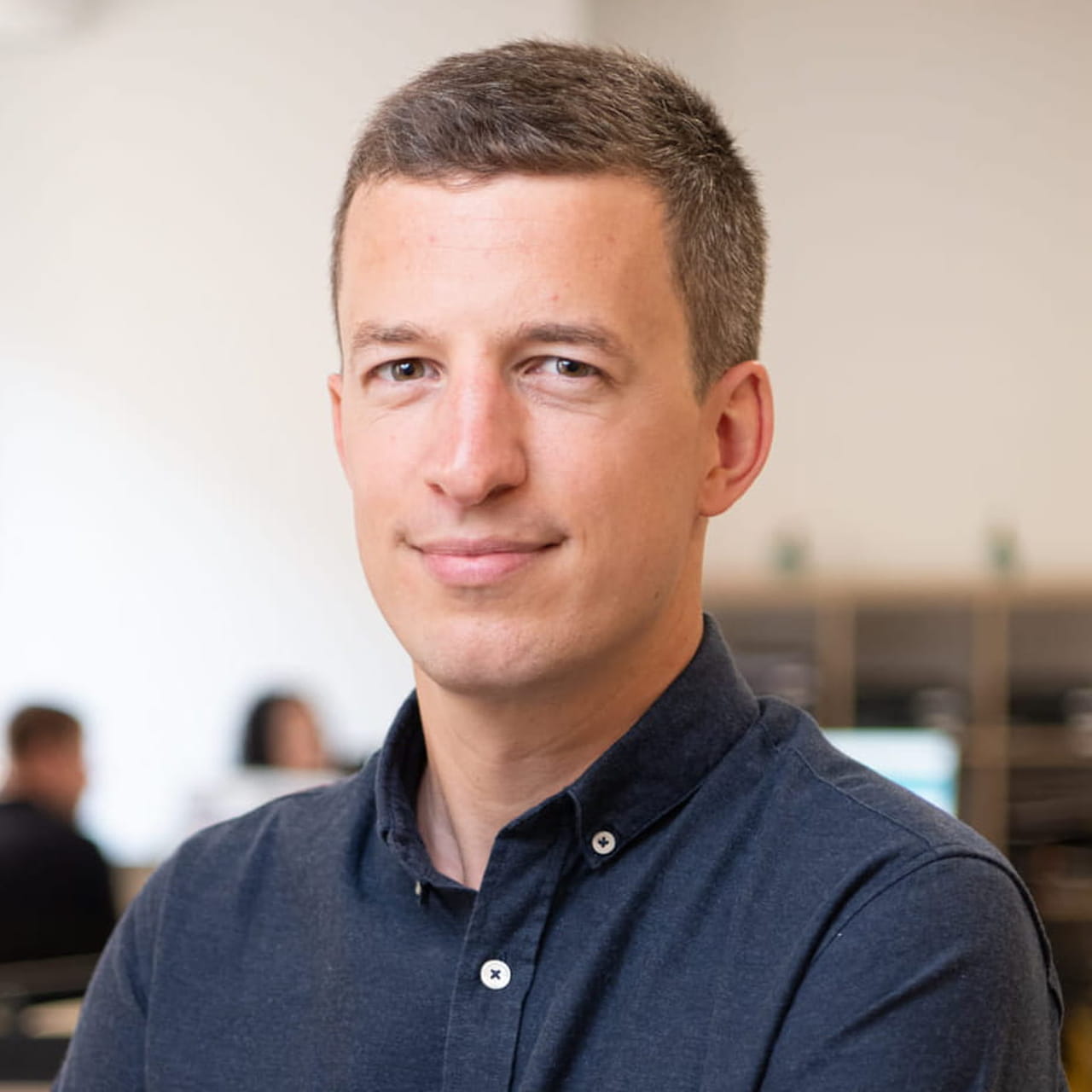 The goal of the President of the Republic was to reach, by 2023, 25 unicorns. This goal has already been surpassed, as there have been 26 unicorns in France since January. These start-ups operating mainly in the new technologies sector, not listed on the stock exchange and valued at more than one billion euros, attract both French and foreign investors. And, in 3 years, their number has risen sharply, from 3 in 2019 to 26 in 2022! A growth supported by the State for several years, particularly with the implementation of the Pact law, which allows to democratize and encourage private investors to save in private equity funds.

But beyond the unicorns, it is also the entire French tech ecosystem that benefits from this craze. In 2021, there will be no less than 784 fundraising operations, representing nearly 11.6 billion, i.e. double the amount for 2020. Although France has long lagged behind, it is clear that the government has taken numerous initiatives. The creation of Bpifrance in 2012 is an example of this and allows the launch of investment funds that support mostly French companies. The same goes for the launch of French Tech, a meeting place for entrepreneurs, investors and decision-makers.

Strong legal security, a major advantage for the growth of start-ups

However, what is not often mentioned, and which is a factor that favors the creation of companies in France, is the legal security of the country. Because of the quality of its formalities, France is a country that oversees the various stages in the life of a company, from its creation to its dissolution, including fundraising, capital increases, acquisitions and mergers. It is a guarantee of confidence for entrepreneurs, but also for French or foreign investors. If this formalism implies a certain amount of processing time while the operations mentioned above require a lot of reactivity, the phenomenon of digitalization which is emerging within the legal professions, tends to compensate for this constraint, and to make it a considerable advantage. Indeed, the increasing digitalization of legal formalities by lawyers throughout the life of a company allows to avoid errors and toThese operations require a high level of reactivity in order to respond to major business issues that are often subject to a high level of confidentiality.

Legal security and the digitalization of the legal professions are two components that are equally conducive to the development of the start-up ecosystem in France, which has a very bright future ahead of it.