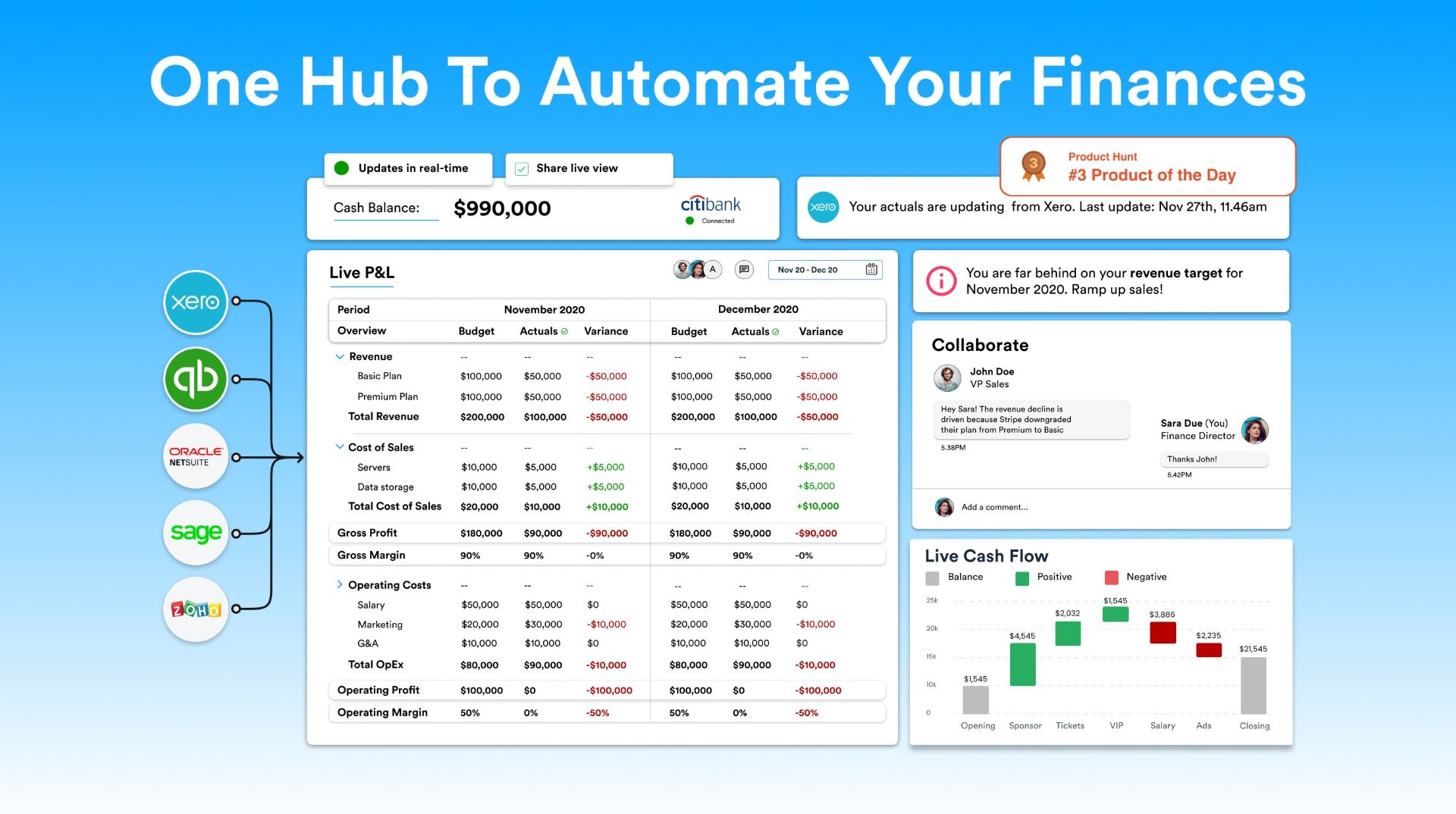 At 21, Lasse Kalkars went all-in on his first big startup venture, a US-based crypto-focused investment app. He later became Nordic head of Revolut. And now he’s again the founder of a startup – this time called LiveFlow, which wants to automate the finance department and has just raised DKK 25 million.

“A finance department is no longer just a place you go to submit receipts and get your outlay repaid. Finance departments of the future are a strategic sparring partner for the entire company and play a major role in the company’s growth. The problem is that finance departments still live in countless manual processes that hinder their productivity, make it difficult for them to have a live overview of all the company’s figures, and make it difficult to make daily decisions – especially if you have to wait four weeks to get the figures from the last month,” says Lasse Kalkar.

This is exactly what LiveFlow is trying to solve by creating a finance hub that helps companies get a single view of all their financial data, making it easier for the finance department. And the idea has proved so successful that LiveFlow has raised over €25 million from, among others. Y Combinator, Seedcamp, and executives from Google, Klarna, Uber, and Square since its launch earlier this year.

While LiveFlow is currently blowing up, things went differently for Lasse Kalkar’s first startup – investment app Satoshi. That company took a long and tough fight before it closed. But it also taught him some vital lessons he wouldn’t have missed.

“It’s important that we in Denmark become more comfortable talking about our mistakes and the things we’ve done that didn’t go according to plan. Our mentality is still very much driven by not stepping out of line, because especially in startupland that’s part of the game, and it provides some extremely important lessons that we take forward,” says Lasse Kalkar.

Read also: startup will invest your change in cryptocurrency automatically

In fact, it was mainly the experience he gained from his previous startup that has now paved the way for the new venture.

“When I ran Satochi, we had extreme difficulty getting an overall view of our finances, and as a result had extreme difficulty thinking forward and long-term – this meant, among other things, that we ended up running out of money faster than expected, which didn’t make it any easier to run the business,” says Lasse Kalkar.

And it wasn’t long before Lasse spotted the problem in larger companies too; after Lasse was hired to drive Nordic growth for FinTech giant Revolut, he quickly spotted how difficult it can be even for a large company to get a comprehensive overview of their finances, automate financial reporting, and be able to make decisions on a daily basis.

More than an accounting software

Lasse Kalkar stresses that LiveFlow is not just another accounting program. Instead, LiveFlow is a business-intelligence platform that sits on top of accounting software and bank accounts, among others.

“LiveFlow connects via APIs to companies’ underlying data, such as bank accounts, accounting program, revenue platform, and expense platform, and from there pulls all their financial data into one live dashboard that not only the CFO can access, but that can be shared across the company to drive better collaboration and employee buy-in,” says Lasse Kalkar.

With the investment of DKK 25 million from a number of prominent investors, LiveFlow is now ready to expand the team, mainly on the technical side, as well as grow market share in their primary markets, which are in the US and UK.