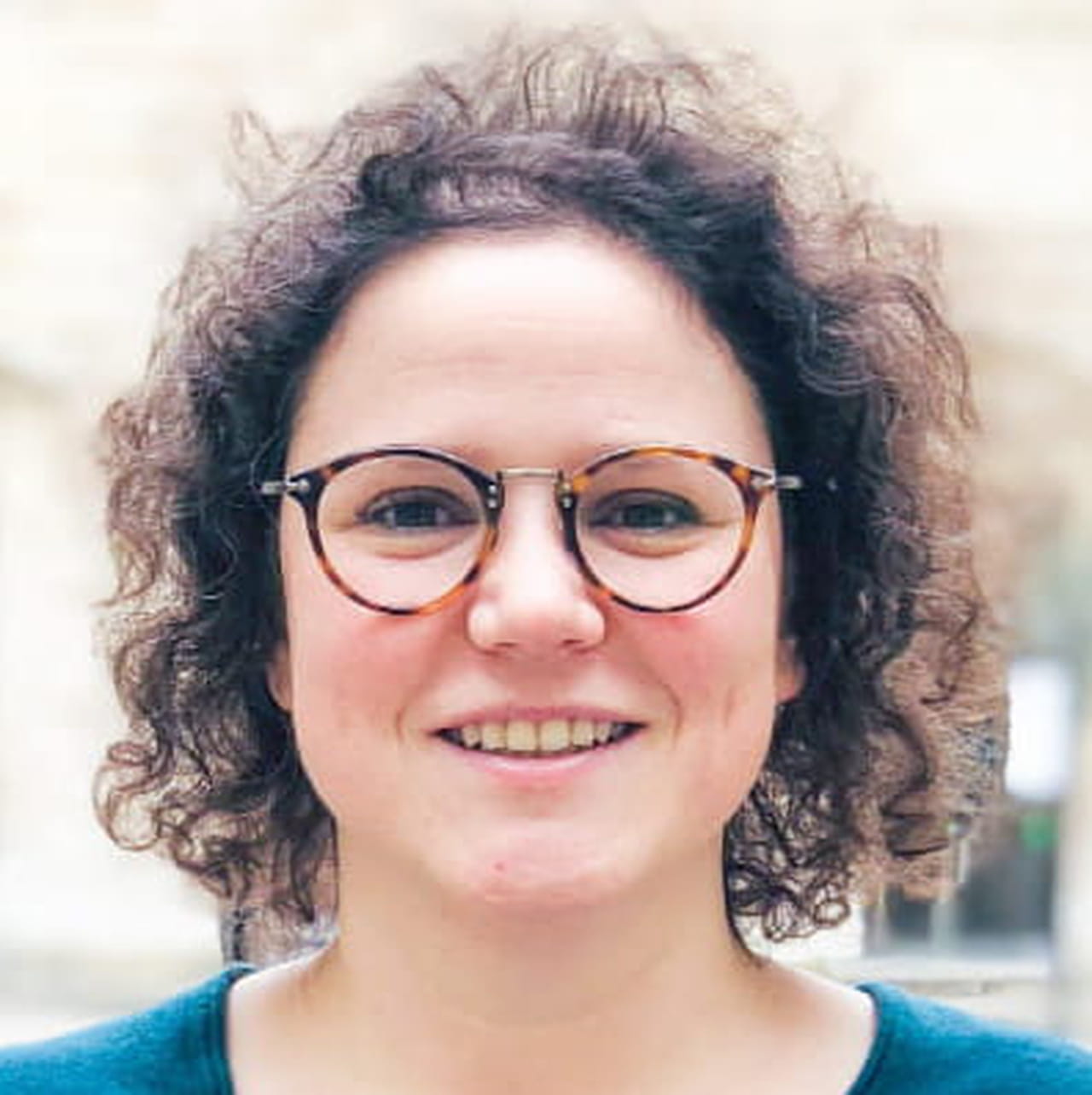 As a woman, having attended engineering school, having founded a start-up in the past and now running another one, I wonder, like many of us, about these questions of parity and the solutions we can bring to them.

Of course, the question of education and the models given to our children is the one most often mentioned and remains a priority. As far as I am concerned, I grew up loving maths and being driven by a certain ambition that allowed me to enter an engineering school. Nevertheless, a glass ceiling still exists between women and science. The percentage of female students in engineering school is not changing, remaining stuck at 26%. This is probably due to the way we teach science from an early age.

The question of identification with models is also crucial. I was able to grow up with the astronaut Claudie Haigneré and many French women and leaders still inspire me on a daily basis, such as Christine Lagarde, Mercedes Erra, Maud Bailly or Céline Lazorthes. Despite this, today, only three women are CEOs in the CAC40 and except for Vestiaire Collective, the founders of French unicorns are essentially male.

The second barrier lies in the bias of recruitment and business creation. Like many women, I often feel illegitimate. A glaring example is when I read a job offer: I need to think that I master a large majority of the characteristics of the job description in order to dare to apply. According to the recruiters I work with, this phenomenon is much less pronounced when men apply: they take more chances. In order to get more women into management positions, we probably need to think about the way we write our job offers. In start-ups, the essential qualities to succeed are the ability to adapt, learn and evolve. If we were to write our job offers with a focus on these soft skills rather than a collection of hard skills that will quickly become obsolete, would this allow us to increase the number of candidates?

Beyond salaried employment, there is the question of creating a company, which can seem like a high risk. The numerous French aids allow to minimize it. Nevertheless, once again, this risk is better apprehended by little boys than by little girls from a very young age. The second step for women’s teams will be to raise funds more easily. This will require more parity in VC investment funds, which are mostly composed of men, especially at the partner level.

It is always time to bring parity when the company grows. Our company was co-founded by three men. Today, our management committee is composed of 4 women out of 9 people. Our team as a whole is slightly more female than male, although we still have room for improvement in the technical team. This parity was made possible by both external recruitment and internal promotion.

When recruiting, we evaluate the skills and values of several candidates. With equal skills, we tend to choose in favor of diversity in relation to the existing team: in terms of gender, origin or background. This diversity brings us, within the management team but also within each team, a plurality of opinions allowing us to make better collective decisions and to innovate in our real estate market. We believe that this becomes a competitive advantage.

The last barrier to equality for me will be the distribution of leave when a child arrives. Despite the fact that it has just been extended for the second parent, parental leave in France is still essentially a female burden. A compulsory shared leave, as in the Nordic countries, would seem to me to be a nice evolution. In order to reach management positions quickly, it is necessary to evolve frequently in different functions and in different companies. The arrival of a child puts a brake of several months on women’s career development, which is difficult to make up for afterwards compared to our male colleagues.

Flexible working methods (telecommuting, asynchronicity) also allow for greater flexibility. Julien Watry, our co-founder and CFO, is a good example for me. When his son arrived, they shared the responsibility of their newborn son with his wife, herself an entrepreneur, allowing both of them to pursue challenging and ambitious careers. We are also gradually trying to bring this flexibility to our company on an individual level.

I have never felt discriminated against by my gender in my career, but as I list these points, I also realize that we still have some collective progress to make in order for parity to win our companies. Between the current feminist movement, initiatives such as the Women for Science initiative by UNESCO and L’Oréal, or the SISTA collective that is shaking up the lines in start-ups, I am nevertheless optimistic about the evolution of our societies in the years to come. As SISTA summarizes so well, ambition is learned, success is worked on and equality is built.