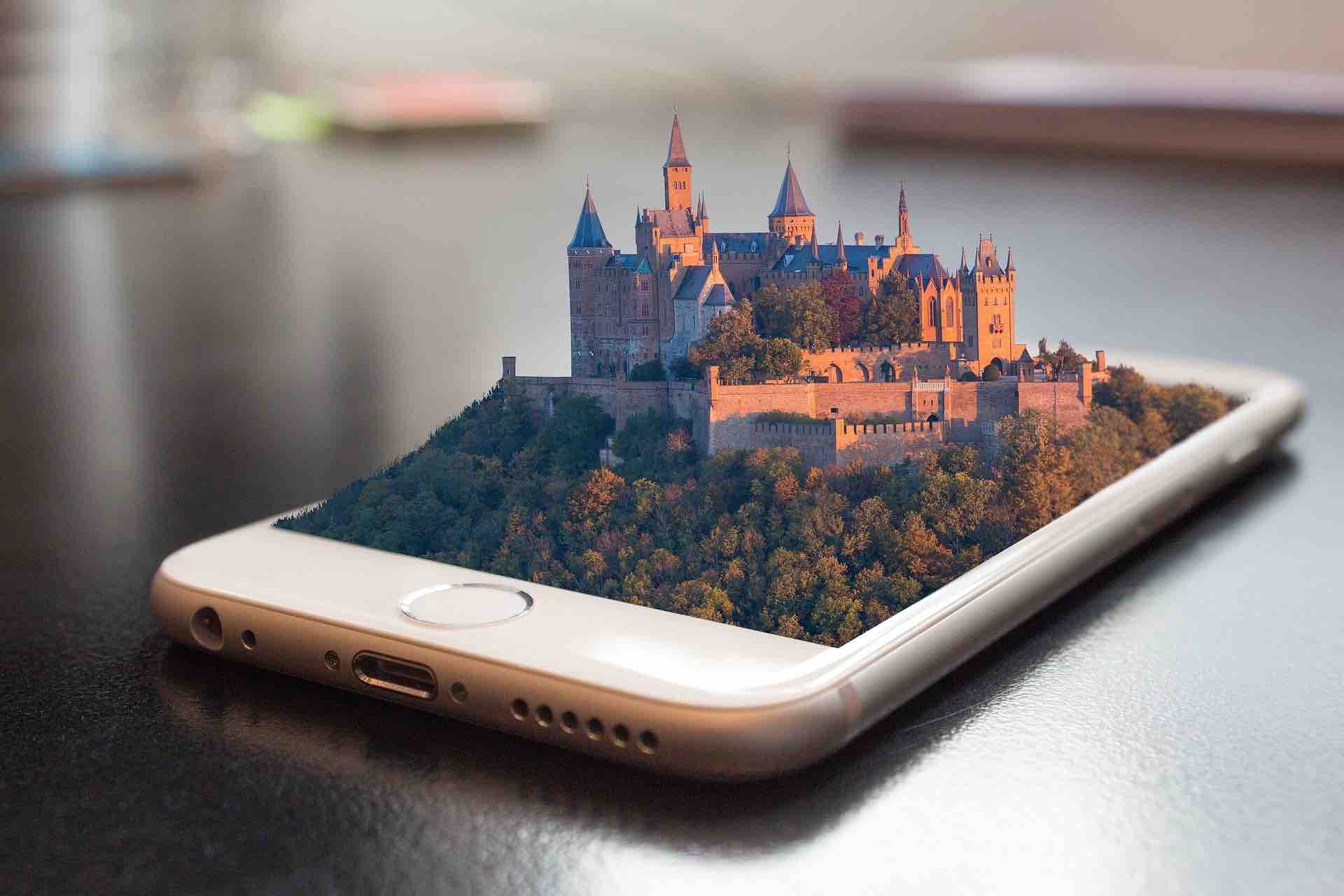 What is Extended Reality?

Extended Reality (XR) is the collective term for all applications that allow people to interact with computer-generated realities, objects and subjects in at least three-dimensional space. It includesAugmented Reality (AR), the extension of reality by virtual objects, andVirtual Reality (VR), i.e. any completely digitally created walkable world. On top of that, there isMixed Reality (MR), in which users can interact in reality and the virtual world simultaneously.

What are the forecasts for Extended Reality in Germany?

In a 2020 study, Deloitte writes that in 2024, VR hardware and content alone would generate €530 million in revenue. The annual growth rate (CAGR) would be 30 percent between 2019 and 2024. Respondents would particularly like to see navigation services and travel guides in augmented reality.

In which areas are the greatest opportunities for the application of extended reality?

Looking only at virtual reality, according to a study by PWC, the largest revenues continue to be in the

can be found. Virtual reality alone generated 116 million euros in 2018.

The market would automatically grow too much, because with increasing competition, the prices for the technology would fall. With falling prices, more and more people would be able to purchase a VR set. For example, the portfolio of VR games for the Playstation had almost doubled by more than 100 in the past year.

What is currently limiting the application and development of extended reality?

In application, XR products could often run into privacy laws. This is because while users are projecting virtuality into their present, the device is recording private environments. This can be seen as problematic from many perspectives.

From a technical point of view, there is still a great deal of potential for development in terms of optimal control over existing devices.

And of course, the technology depends on fast loading time and optimal internet connection. This is probably the reason why extended and virtual reality have not yet spread much outside the home. 5G is a must for applications that need to be usable on the go. Telekom’s 5G network currently reaches 40 million people in Germany, and by the end of 2025, 99 percent of the population should be able to use Telekom’s5G network.

Once the 5G network is here and ubiquitous, content, advertising and commerce businesses are likely to be the first to benefit from XR applications. In addition, smartphone and tablet manufacturers, as well as social media platforms, could get a boost as five-dimensional networking is likely to bring a lot of fun.

In the second step, the B2B sector would become interesting in the industries logistics, production or in maintenance and repair work in the technical field service, writes Deloitte. Ionos also sees the real estate industry benefiting from the technology. Building presentations and inspections would be made much easier.

Furthermore, AR could be used well for further training: Complex contexts could be illustrated more easily, made tangible and additional learning motivation could be created through playful elements. This is particularly useful for hospital and military training. For both professional groups, serious incidents are currently difficult to simulate for training purposes.

This article was first published in the magazine of the agency Weidner & Friends.

Was this article interesting for you? Then read on: What is sustainability?