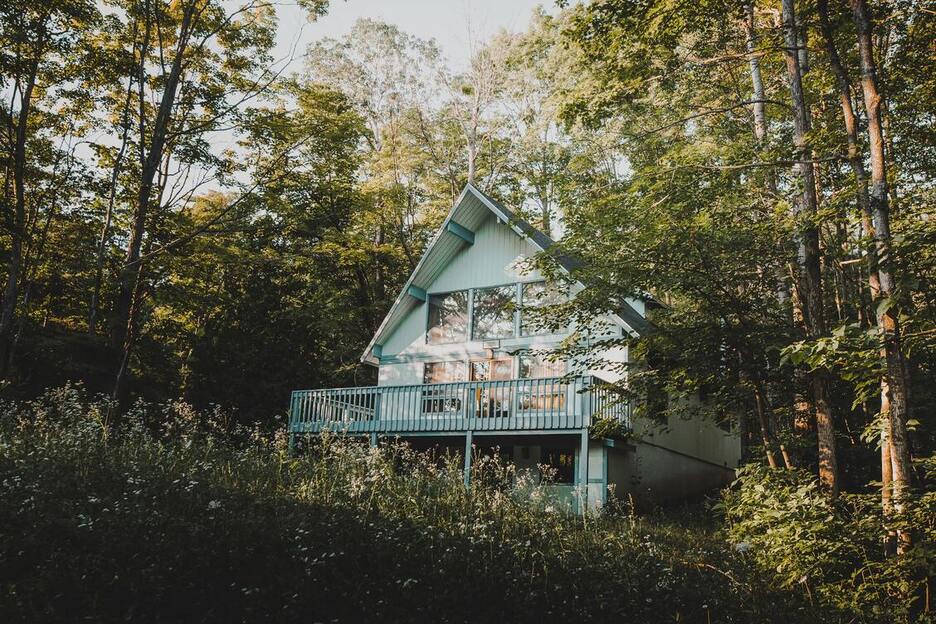 your own four walls without financial worries

Retirement is accompanied by a number of changes. The newfound free time offers many opportunities to do things that were previously neglected, such as travel. However, the amount that now ends up in the account each month is less than during the period of employment. The pension is usually equivalent to about 70 percent of the previous net income. This means that there is not enough disposable money to afford a higher standard of living. The solution: a real estate annuity or a partial sale.

The partial sale has its origin in the Anglo-Saxon, where of Equity release (translated: Equity release) one speaks, and is suitable there for humans starting from 55 years, which did not pay off possibly their real estate yet, but not with financial compromises the new life phase to argue to want. According to a survey by Key, a U.K. real estate retirement firm, 36.3 percent have opted for an equity release as a way to pay off their loan or reduce other debt. Around half of customers are between 65 and 74 years old, with the average age at 72.

Older people in the UK, where equity release originated at the turn of the millennium, also like to look for a vacation home in warmer cl

Ten percent of homeowners, the equivalent of 3.4 million Britons, own a vacation home, according to Key. In order to be able to support this second home financially, it makes sense to withdraw capital from the main home and use it there. Equity release incurs not inconsiderable taxes in the U.K., because second homes abroad are expensive after the EU exit. Certain requirements also exist, such as that the vacation home must be used for at least four weeks each year.

According to Key, the three main reasons for retiring a property are financial hardship (debt reduction), fulfilling wishes (renovation/modernization and more financial leeway) and the opportunity to support children or friends. Almost two-thirds invested the released capital in modernizing their home and garden. In the UK, as in Germany, there are various models. For example, older people can use their property to obtain a loan. In this case, they only pay interest each month without repaying. This construct is called a “Retirement Interest Only” (RIO) mortgage. The loan is repaid only when the owner no longer uses the property – either through death or a move to a nursing home.

Back to Germany: There are more and more providers in this country, but the partial purchase model is still relatively new, which is why many seniors have never heard of it. The target group is people aged 55 and over, i.e. before partial retirement or retirement. Here, part of the property – a maximum of 50 percent in the case of Deutsche Teilkauf – is sold to a co-owner. This provides the main owner with money to pay off potential loans, for example. After all, the bulk of the assets are in the property, for which years of savings have been made. However, the assets are not tangible, but tied up in the property.

Partial seller can buy back if desired, heirs have an initial purchase right

The partial seller receives a lifelong right of residence and use. For this purpose, a usufructuary right is entered in the land register – only in the case of Deutsche Teilkauf first-ranking before the financing land charge and on the entire real estate. Deutsche Teilkauf is particularly consumer-friendly, because the partial seller has a lifelong right of repurchase for the sold real estate share and, after his death, heirs can also acquire it thanks to the right of first purchase. The retirement can be heralded thus stress-free, because no more financial obligations exist and the real estates can be continued to be inhabited without restrictions.

These reasons speak for an equity release/partial sale

You can also find out more at https://deutsche-teilkauf.de/news/

Comparing can be worthwhile: Some providers charge an execution fee in the course of the subsequent overall sale

After the notary appointment, the agreed payout sum is usually paid out after 6 to 8 weeks. Equity release is not completely without costs, however, because the silent partner charges a usage fee for the share that cannot be used by him. This can be compared to a low rent, but is a comparatively small amount for the living space that remains completely available. You can calculate how much this will be here (https://deutsche-teilkauf.de/rechner/). In addition, Deutsche Teilkauf, unlike its competitors, does not charge an implementation fee, which can be as high as 6.5 percent, and assumes all ancillary costs such as surveyor’s fees, notary fees, costs for land register entry and the land transfer tax.

CONCLUSION: While equity release has been used in the UK for a number of years and providers have seen annual growth, in Germany the partial sale is still a new market segment. One thing both countries have in common is that the owners have a lifelong right of residence and are thus immune to moving out in old age.