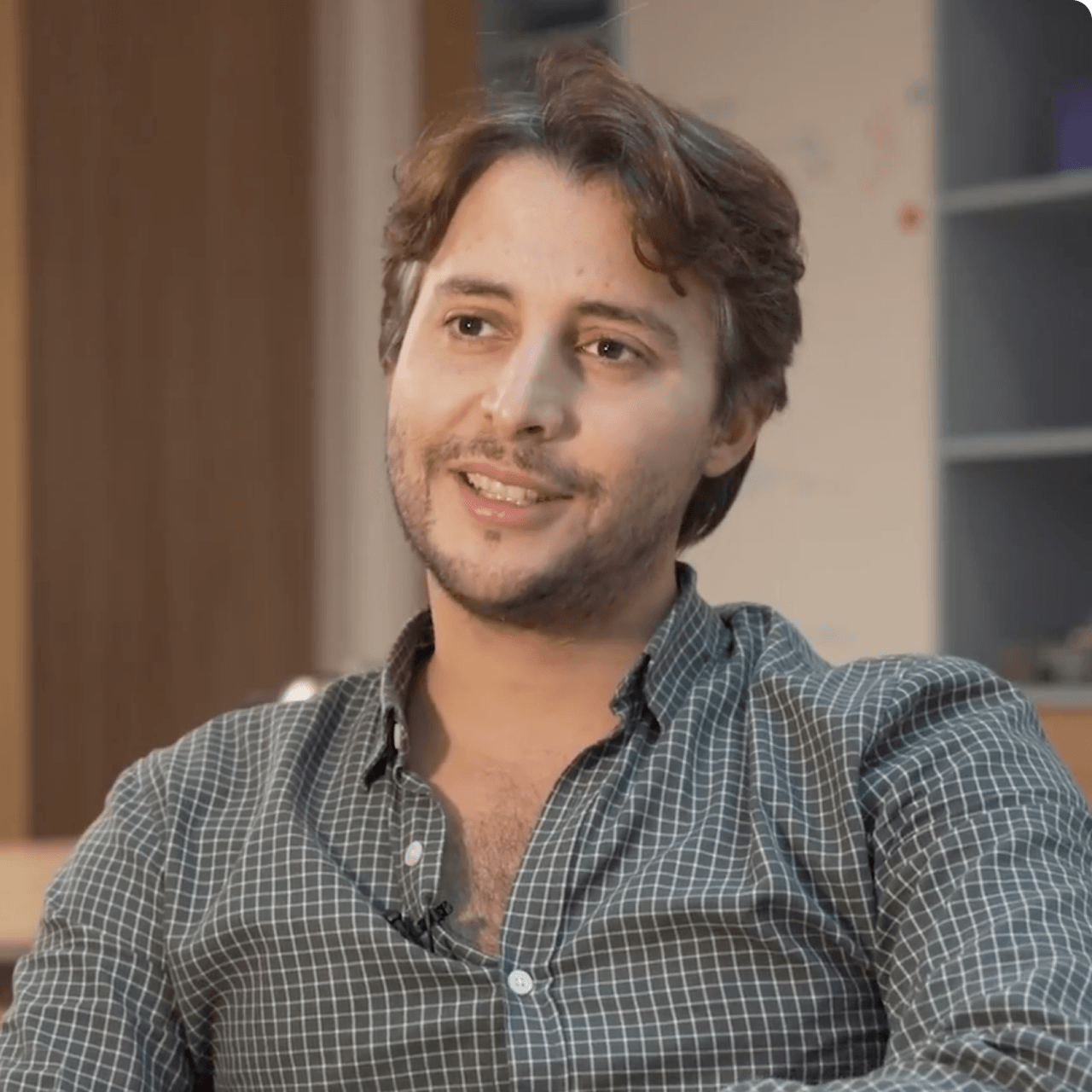 In France, 1.4 million tons of electronic waste are produced each year; only 40% is recycled. Whether it is coffee machines, battery chargers or printers, this plague for the planet is largely linked to the activity of companies.

Far ahead of emailing, streaming or data centers, which are often singled out for criticism, the production of electronic equipment represents 65 to 90% of the environmental impact of IT! The solution to reduce this impact? Extend the life of the equipment and give companies alternative solutions.

If initiatives have multiplied to help individuals give a second life to their technological tools, the solutions proposed to companies are still rare and the legislative framework is still too light.

On the other hand, the digital divide is widening in France: people who do not have access to a computer and to the Internet suffer from strong inequalities. The computers that are sleeping in the closets of companies could help to remedy this.

In France, 2 million companies declare that they have computers that they no longer use, and that sleep in their closets, according to Emmaus Connect. The same problem exists for business phones.

Although most large companies have CSR departments dedicated to their social and environmental impact, the subject is not always taken seriously. It must be said that the law does not impose any constraint on the recycling of electronic devices.

As for SMEs, they tend to neglect the subject due to a lack of knowledge, resources and external initiatives. According to a BNP Paribas study from 2020, only 25% of European SMEs measure the carbon footprint associated with their technological equipment, which is half the number of large companies.

But this is not a fatality: solutions exist. The first thing to do is to make companies and the whole population aware of this major challenge, notably through communication campaigns; because it is perhaps, above all, in the lack of communication on the subject that the problem lies.

Better registering the fight against digital waste for companies in the legislation would also be an essential first step to trigger a real awareness and concrete actions.

The impulse could come from the legislator, but he is still timid. Thus, no legislation really forces companies to recycle their unused electronic objects. Indeed, companies must recycle their waste electrical and electronic equipment (WEEE) but they are not taxed at all if they do not do so. A few bills are slowly emerging: for example, the REEN 2 law gives Arcep (Autorité de régulation des communications électroniques, des postes et de la distribution de la presse) the power to collect data on the environmental impact of digital technology, but without obliging organizations to reduce their carbon footprint and excluding the Gafams, which are mainly concerned by the subject.

On the private side, we note however that the first actions have been implemented. In this respect, the law of February 10, 2020 on the fight against waste and the circular economy introduced a reparability index of electrical and electronic products, which informs consumers about the repairability (or not) of the electronic products they buy.

Responding to both the problems of electronic waste and the digital divide: revaluing end-of-life computers in companies

Beyond the importance of a collective awareness and a more inciting legislation, what measures could be put in place to revalue electronic objects at the end of their life?

First of all, it is possible to turn to reconditioning, i.e. the refurbishing of a product to give it a second life. The refurbished market for individuals is booming: it is currently estimated at more than 50 billion euros. Players like BackMarket are fighting digital waste and planned obsolescence by selling refurbished computers and smartphones to individuals.

Then, if the computers are no longer usable, one can turn to recycling. A list of collection points is available on the ecosystem.eco website.

Finally, you can donate your unused electronic objects to families in need or to schools, via associations that take care of reconditioning them (Emmaus Connect, Ecologic, LaCollecte.tech…). These donations can be tax exempted.

Giving a second life to electronic equipment that is no longer used by companies could be a solution to the digital divide: indeed, part of the population does not have access to the Internet or does not know how to use digital tools, often because they do not own a computer. According to INSEE, nearly 17% of the French population is concerned.

By distributing computers that are still in working order to people who do not have access to digital technology, companies could have a significant social impact and become involved in reducing inequalities.

Simple solutions exist. It is now up to us to implement them, in order to jointly address the problems of waste and the digital divide.