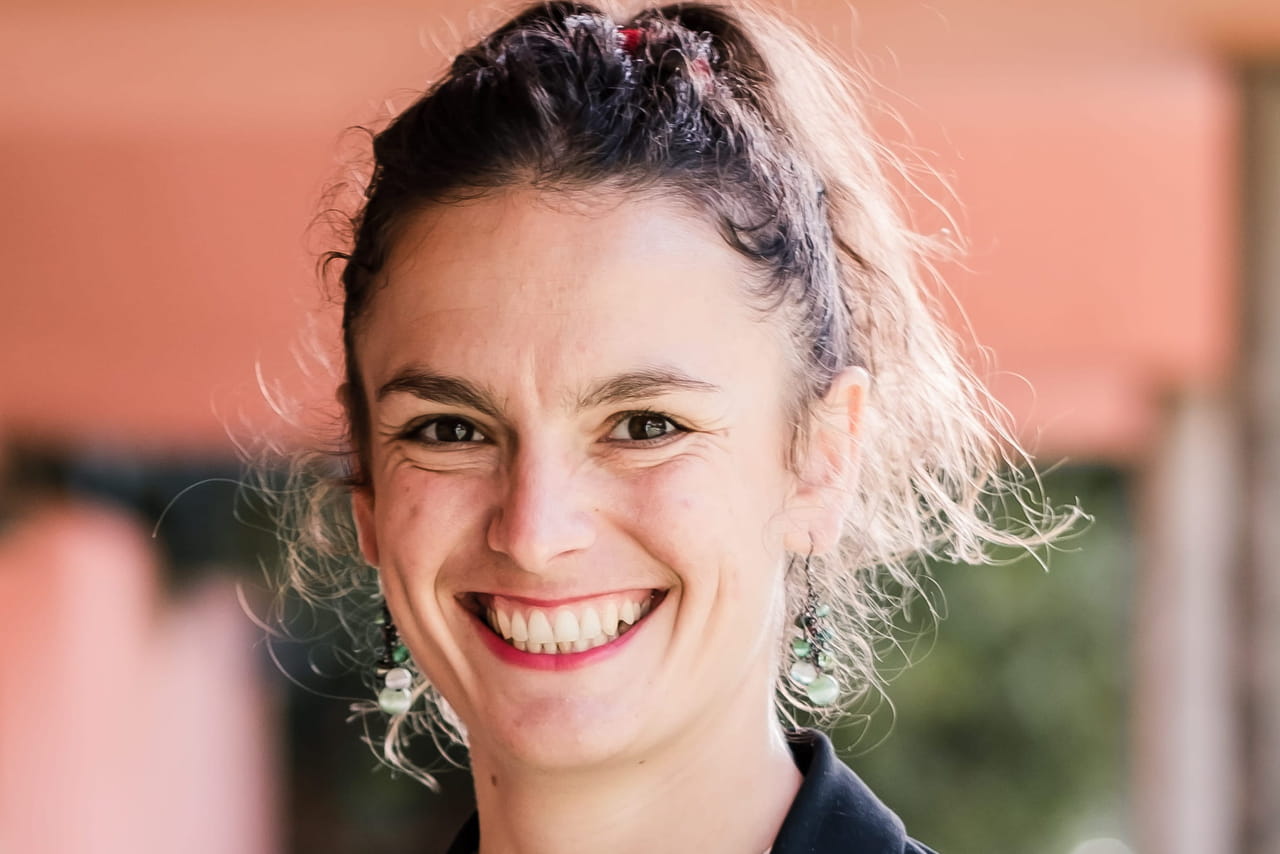 JDN. You spoke at the Startup Tour event, organized by the technical center dedicated to IoT and the industry of the future, We Network, on June 7, about the obstacles encountered by start-ups in the seed stage. What’s the major pitfall?

Eléonore Blondeau. The first major difficulty for start-ups is to have access to equity financing to carry out their pre-industrialization. At the beginning, start-ups generate little turnover. But they need the resources to carry out their project. Even if Bpifrance is working on this, there are still few financial offers for them. In the IoT sector, however, players are encountering fewer difficulties than in other sectors because they are emphasizing the software side of their solution, which is easily financed, even if it includes hardware. The hardware generally represents only 30% of the value of the project.

At the design stage, are there any obstacles?

The objective of a connected object is to meet a real need. A start-up should not develop a product based on an idea in order to show that it has mastered the technology. The typical example is 5G: it is probably not necessary to deploy it on a global scale, but only to professionals who would have a use for it. We have to be wary of the mania of wanting to connect everything in a technocentric approach. Once the need is determined, the best practice is to think about the best way to meet it. This requires an eco-design approach for connected objects, i.e. paying attention to the choice of renewable materials, anticipating the repair and recyclability of each module of the object, etc. With the crisis in components, the question arises of the compatibility of connected objects with the objectives of sobriety and environmental impact. You have to make a permanent economic and ecological study to know the impact of your object. For example, in maintenance, it is better to know the state of the machine to send the technicians at the right time than to carry out regular monitoring, which generates unnecessary pollution. Another challenge is to understand which standards, certifications and approvals the project complies with, as there is a clear lack of visibility on the regulatory aspects. The difficulties don’t stop once the prototype is completed.

What do you mean?

Today, entrepreneurs receive more support on the business and digital aspects of their projects than on the industrial aspects, which delays the acceleration of projects with a hardware base. For example, entrepreneurs do not always understand what test benches are. It is a machine that repeats a production action a thousand times to determine when a problem may occur, where, why, etc. The industry is fortunate to be a sector where you can touch and see things concretely. More education is needed to explain its role, to organize factory visits, to create training in schools and business circles on the vocabulary, the steps, the actors. Many people do not know what the technical resource centers or competitiveness clusters do. Many start-ups fail because they don’t have the resources in-house and don’t know where to find them. They then head to a fablab to create a product that works. But a product that works is not an industrializable product. This is a recurring problem, it is necessary to make the whole start-up ecosystem, including the fab managers, more skilled so thatIt is a recurring problem, and we need to raise the skills of the entire start-up ecosystem, including fab managers, so that they can explain that a prototype is not necessarily industrializable (see our article Successful industrialization at the heart of We Network’s strategy).

You also mention the hosting of start-ups…

Indeed, there is a need in all territories for start-ups to benefit from places where they can both have their own space for confidentiality and security issues, but also shared equipment to reduce costs and collaboration with members of the territory. Start-ups need to benefit from on-site expertise. This need is found in all industries, beyond IoT. Initiatives to seed start-ups are being considered, at S Factory, La Forge or We Network. This is a very good dynamic.