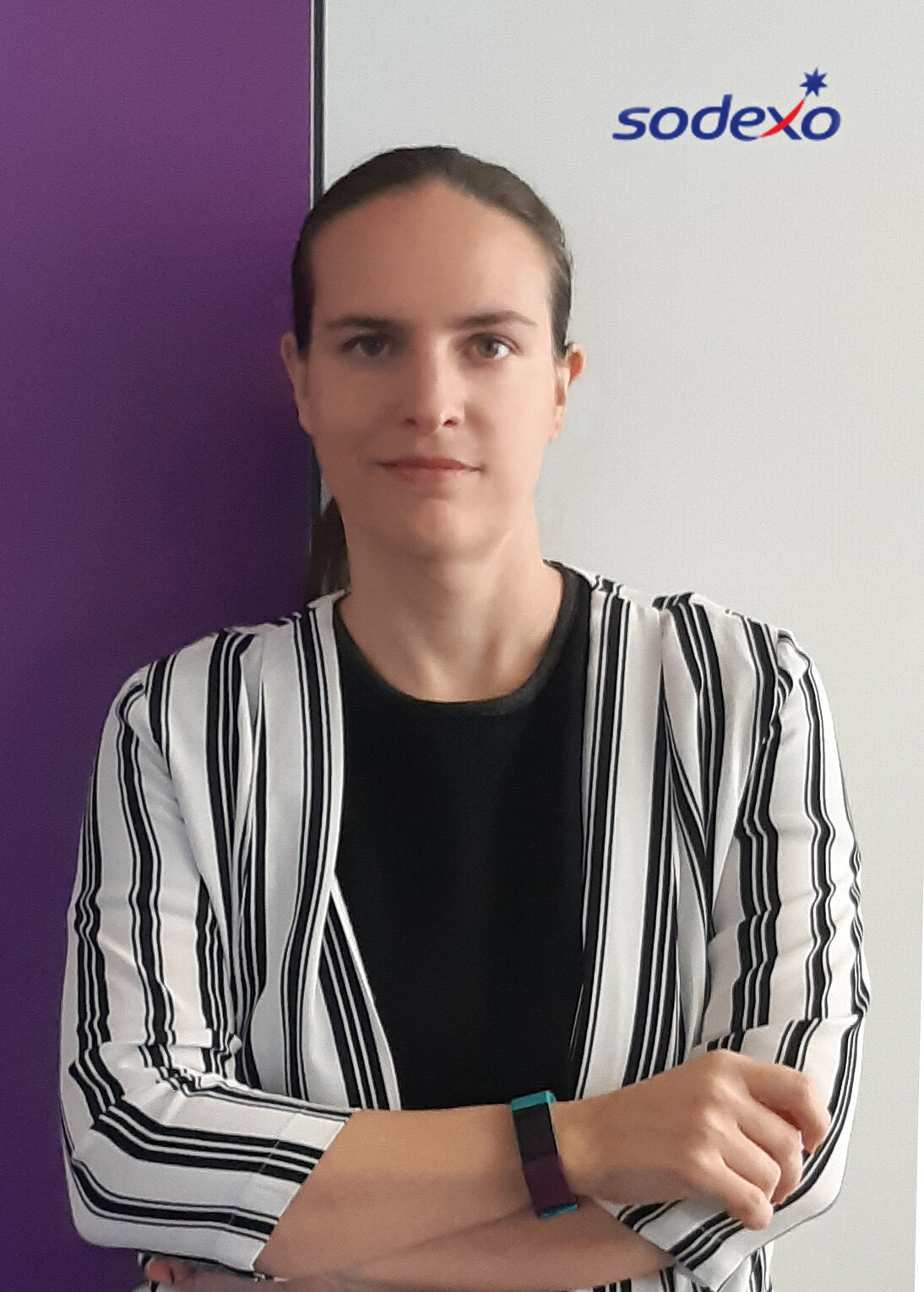 The pandemic has abruptly increased the adoption of digital technologies by companies to adapt existing business models to the new global economic environment. It’s no surprise, then, that digital investment has accelerated dramatically worldwide: a study by analyst firm Markets and Markets reveals that the market will reach $1.2 trillion by 2026 with a compound annual growth rate of 19% and overall growth approaching 140%. Despite an ever-changing global situation that is not without its problems – the microchip crisis and difficulties in sourcing raw materials, for example – companies have been investing heavily in digital technologies: according to a recent McKinsey report entitled “The new digital edge: Rethinking strategy for the postpandemic era”, 65% of companies said they had increased the funds dedicated to digitization, while only 7% had decreased them, and in some cases organizations have gone looking for budget by cutting resources in other areas. Digitization has become in effect a priority as well as an essential investment driver to stay on the market and differentiate from competitors: 64% of companies, in fact, believe that by the end of 2023 they will have to rethink a new digital business model to remain economically profitable while, on the contrary, only 11% will not change the way they operate in the market.

Digital technology, then, will be the subject of numerous investments that aim to create a business organization that can proactively react to the ongoing changes in the fintech and next-generation services world. “We have to get into the perspective that digital transformation will not stop at the end of the pandemic: it is a path in continuous evolution that will structurally modify existing and future organizational and business models – explains Anna Maria Mazzini, CGO of Sodexo Benefits & Rewards Services Italia – Companies will have to be able to build models adaptable to change but with some fixed points: customer experience, use of multiservice apps and digital platforms, data management and business intelligence are the drivers where we at Sodexo BRS Italia are investing resources to offer companies evolved digital solutions that will meet the new needs of workers, including for example in theevolution of tools related to the use and delivery of corporate benefits“.

According to a study by the European Investment Bank released a few weeks ago, the European average stands at 65%, 6 percentage points lower than in the United States, which exceeds 71%. The situation within the Old Continent also reveals some peculiarities: if, on the one hand, it is not surprising that the digital revolution is led by the Nordic countries (Denmark, Holland and Finland form the podium, all above the 80% mark), on the other, it is surprising that the great economic powers are struggling more than expected.Italy ranks only 19th out of 28 nations in the study with a 62.6% rate of digitization of companies: the Bel Paese is below the European average but just ahead of France (62.5%) and the United Kingdom (61.3%). Germany is also struggling, only in 15th place, while Portugal and Spain are in the top 10 in 8th and 9th position respectively.

Although Italy is above the European average on several parameters of this study, there are two factors that strongly penalize the Bel Paese: for almost 2 companies out of 3 (63%) the digital infrastructure remains a real problem and the digitalization rate of SMEs remains 15 percentage points below the European average. In this sense, however, there is no lack of opportunity to catch up with other nations: in the coming years, between PNRR and the Supplementary Fund, there are almost 50 billion euros available to invest in digital infrastructure with the aim of helping Italian companies to undertake a path of technological evolution so that they can be more competitive in the market. At the helm of the Italian digital transformation are large companies and the service sector is the leader with over 60% of companies adopting the use of digital technologies (higher than the European average).

In this digital revolution, mobile services will be increasingly central and involved: according to a recent study released by Ericsson, global data traffic will reach 288 exabytes per month with an average growth rate of 4.4%. This increase will be supported by the global deployment of 5G, which again by 2027 will account for 62% of global mobile data traffic. “Digital technologies will have to be able to design multi-service platforms and applications where the priority is to optimize the user experience right from mobile. From chatbots able to provide an advanced interaction with users to services to simplify digital payments: the challenge of the future will be to group a series of services in a single simple, fast and full digital solution“, concludes Anna Maria Mazzini.

The post Digital transformation, 65% of companies have increased investments and it’s a global boom (+140% in 2026): Italy only 19th in Europe ahead of France and UK appeared first on startupmafia.eu.