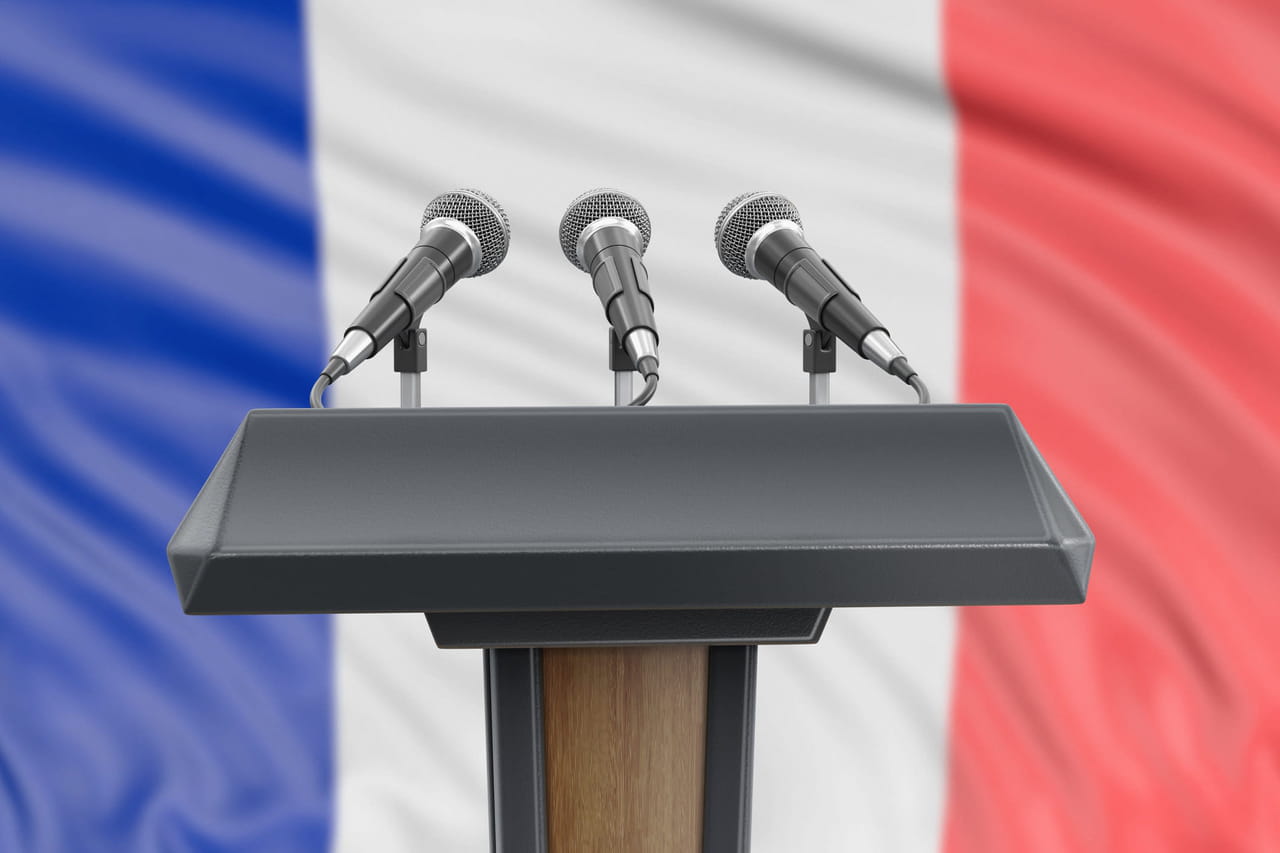 This Wednesday, March 9, ten associations from the French technology scene organized a unique event in the digital sector* in the run-up to the 2022 presidential election. Seven presidential candidates, or their representatives, made the trip. All of them had 15 minutes to convince the 1,600 or so people who had registered that their digital program was worthwhile. JDN went to the Cirque d’Hiver Bouglione to listen to all the pitches. Here are the main themes and the key measures of each.

Digital sovereignty and dependence on Gafam was probably the most discussed topic. Many candidates couldn’t help but make a direct link to the critical situation in Ukraine by stressing the need for France and Europe to remain in control of its destiny. Valérie Pécresse proposed the creation of a sovereign “cloud of confidence”. Yannick Jadot criticized user data stored in the United States, whose law allows it to act beyond its borders and therefore to use this data if necessary.

To regain this sovereignty at the European level, Bastien Lachaud, representative of Jean-Luc Mélenchon, advocated “protectionism and stated that France, presided over by Jean-Luc Mélenchon, would disobey the EU if the institution opposed it. Eric Zemmour also used the term protectionism, pointing out that both China and the United States practice it in strategic areas. For Yannick Jadot, “Europe is the only economic entity to allow the opening of its markets by default, we must change that. The Green candidate said he wanted to give priority to European companies on tenders.

This need for European sovereignty also aims to limit the tracking of citizens and possible censorship measures. “I do not accept that an economic actor based in California can censor accounts,” said candidate Nicolas Dupont-Aignan. For his part, Yannick Jadot has criticized the current “Big Brotherization”, adding that he wants to “open data centers located in France and therefore under French law to ensure a framework of sovereignty. Cédric O, the secretary in charge of the digital sector, who had come to represent the candidate Emmanuel Macron, said that this question of the creation of a European cloud was an important issue.ation of a European cloud was far from obvious to implement, particularly because of the significant costs involved.

Finally, on the legislative side, Yannick Jadot said he was in favor of an RGPD 2 including data portability for its owners. “It would be the platforms to come and ask consumers for their personal data and not the other way around” he said. Anne Hidalgo, the candidate and mayor of Paris, said she wanted to put Gafam to work.

France and its ambitions in the current digital landscape

All the candidates agreed that France and Europe had a new card to play. “We can no longer compete with Gafam, it is already lost, but we can develop giants in the sector of blockchain, quantum computing and cybersecurity,” said Eric Zemmour, citing Ledger whom he visited. The representative of France Insoumise said that France had “the material and intellectual skills to become a great digital nation”. Cédric O also put Emmanuel Macron’s actions in a certain continuity by declaring that he wanted to “massify what has been done in the last five years”. The Secretary of State for Digital aims to invest 30 billion in start-ups each year. His goal is ambitious: to dethrone Great Britain by having a comparable tax scheme in order to become the leading country in Europe in terms of attractiveness for financing startups. “In the next 5 to 10 years, Paris must become the European Nasdaq,” said Cédric O.

Yannick Jadot logically underlined from the beginning of his pitch the ecological responsibility of the technological sector which consumes a lot of energy. To the question of a spectator asking him if it was necessary to ration the time of streaming or to limit the number of sent emails, the ecologist candidate answered: “When we develop a technology, we cannot free ourselves from thinking about the impact of these technologies”.

In terms of concrete solutions to make the Internet “greener”, some, like the Melenchonist representative and the green candidate, said they wished that the data denters could be used as sources of heat and urban heating. Valérie Pécresse said she wanted to create a “green data hub” to make public environmental data available.

The State and public administrations as partners

Another point on which all the candidates present agreed: to ensure that the public order can better support the digital sector. “Entrepreneurs do not need more subsidies but more public orders,” said Valérie Pécresse.

All of them also spoke in favor of more simplicity and a reduction of standards. Yannick Jadot in particular criticized the “paperwork” in the French. Among the promises heard yesterday, Valérie Pécresse indicated that she wanted to halve the time it takes to obtain administrative authorizations by evoking “a shock of simplicity”. The LR candidate also said she wanted to democratize the use of blockchain and AI technologies, especially within ministries and administrations.

Digital technology at the service of the French

The candidates also mentioned the digital divide between some French territories. Anne Hidalgo reminded us that the Internet allows us to provide services to French people in remote areas and thus reduce the physical distances between them and their administrations.

The training of future digital talents was also at the heart of the debate. Questioned by Frédéric Mazzella (founder of Blablacar) on this subject, the LR candidate said she wanted to create a Young Active Income (RJA) of 670 euros per month for young people who train in jobs in tension, as in the digital sector. “We will need a million young talents,” said Valérie Pécresse. She also spoke out, like Cedric O, in favor of teaching programming from the 5th grade. “Code has become a living language,” said the Secretary of State for Digital Affairs.

When asked about the issue of immigration, Eric Zemmour maintained that he wanted zero immigration but said he was ready to make an exception to welcome foreign talent if necessary. The candidate said he wanted to ensure that young people stay in France. Among the measures in favor of employment, he proposed to exempt from charges the hiring of two apprentices for two years, and to allow employers to pay bonuses exempt from charges that could correspond to 1 to 3 months of salary to the most deserving employees. Anne Hidalgo, for her part, has indicated that she wants to give more value to work-study programs.

The creation of a Ministry of Digital ?

Asked about the non-existence of a ministry entirely dedicated to digital, Secretary of State Cédric O indicated that the creation of such a ministry would be purely symbolic and would not be of any real use. “The ecosystem overestimates the institutional issue. If I had been a minister, I don’t think I could have done more,” he humbly admits. Asked also about his possible interest in taking charge of this ministry in case of re-election of Emmanuel Macron, Cedric O said, moved, not wanting to make a career in politics.