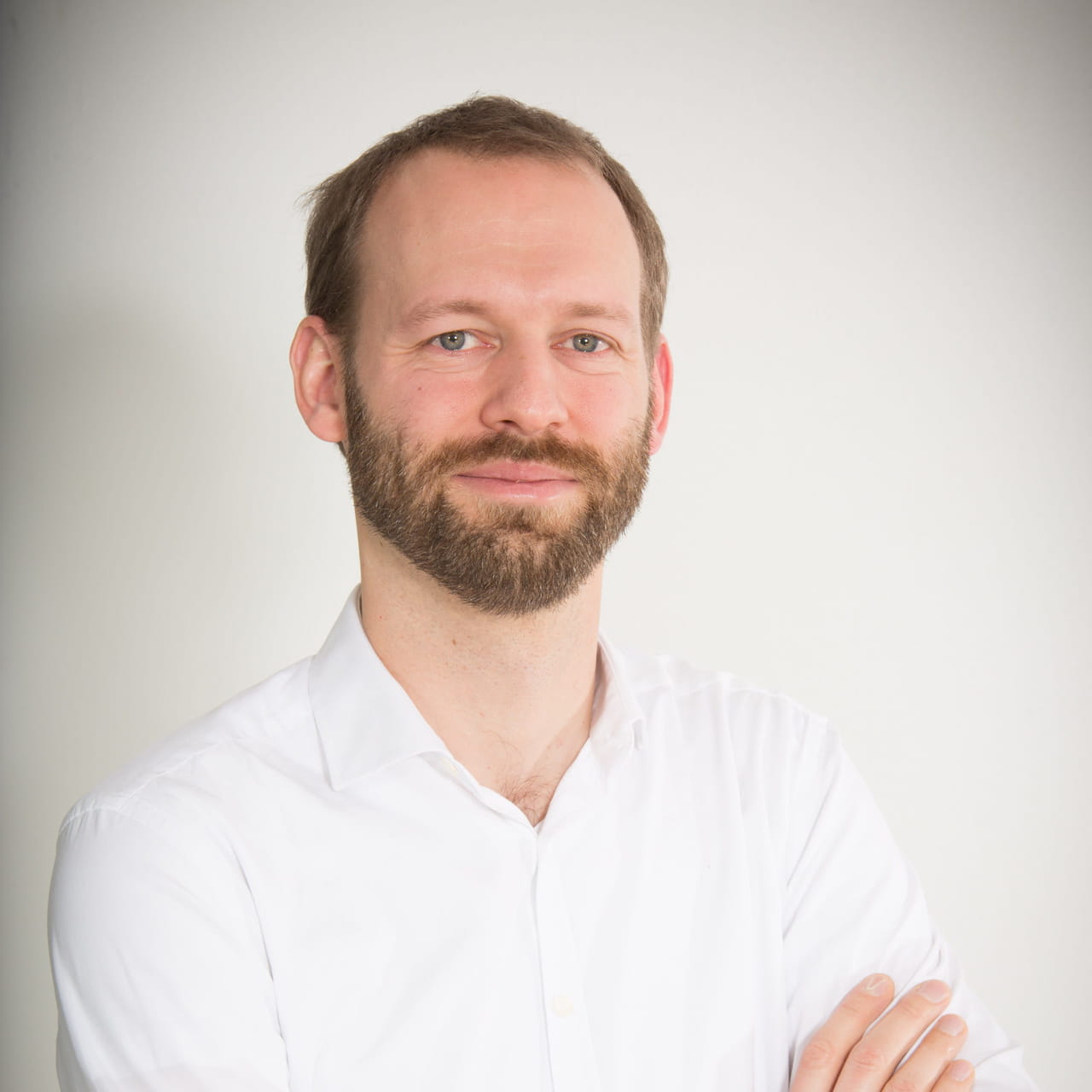 On February 8, Jean Castex announced the release of 5.6 billion euros as part of France 2030 to decarbonize French industry. With the goal of carbon neutrality by 2050, our industry, which is responsible for one-fifth of greenhouse gas emissions in France, must reduce them by 35% by 2030. Despite the progress made in terms of decarbonization, there are still no solutions for a zero emission industry. However, a new technology aimed at reducing its carbon impact has emerged in recent years: the capture and use of CO2.

In the collective imagination, CO2 is perceived as a source of pollution. However, it could become a renewable source of carbon for humans, just as it is for nature via photosynthesis. To capture it and transform it into a value-added product, two main avenues are being studied: extracting CO2 from the air or capturing it in industrial units. Once captured, it must be converted into higher value-added products. Combined with renewable energy sources, it can be placed at the heart of a low-carbon circular consumption approach. This is the promise of Canadian company Carbon Engineering, which is turning CO2 captured from the atmosphere into synthetic fuel. This project, which required 12 years of R&D, shows that beyond the concept, there are real difficulties in implementing these solutions.

What are the challenges to be met to achieve this?

Recovery methods such as enhanced oil recovery, chemical synthesis, or microalgae cultivation are at an advanced stage. However, several major challenges remain to be overcome in order to recover CO2. In order to be captured, CO2 must have a concentration 1000 times higher than that of air. It is therefore less difficult to capture it on highly emitting industrial sites than in the atmosphere. If it is not directly useful, CO2 must be stored and then converted using “green” inputs, which are difficult to access, in order to be reused as a raw material. To limit the costs of this process, the facilities involved at each stage of the process must be located near the industrial site generating the CO2. This is what the company Lanzatech is doing by transforming steel mill effluents into ethanol through the use of microorganisms in a fermentation process. The transformation of CO2 therefore requires the adaptation of existing industrial sites to capture carbonaceous waste and reuse it nearby. New projects must be designed in a circular logic so that a site’s CO2 emissions become its raw material or that of its neighbor.

For such a transformation to take place, considerable investments are needed and support must be provided both to startups, for the development of new solutions, and to manufacturers for the adaptation of their infrastructures and logistics.

Transforming, yes! But who will pay the bill?

This industrial revolution is still in its infancy and has only just begun to identify its needs. The research, development and deployment of such solutions require significant investments. The government’s strategy to accelerate the “decarbonization of industry” has released a budget of 610 million euros to finance innovation and the deployment of low-carbon technologies. A number of French manufacturers, such as the ArcelorMittal Group, have joined the government in this initiative: as part of a strategic partnership with the government, ArcelorMittal is deploying €1.7 billion in investment to transform its two main French industrial sites (Fos and Dunkirk). Its objective is to reduce its CO2 emissions in France by nearly 40% by 2027, i.e. 7.8 million tons per year. On a national scale, this represents a 10% reduction in industrial emissions.

Just as the energy sector is now regulated, in particular to support the transition to renewable energies, the chemical and materials sector, which cannot do without carbon, must also receive greater support. To accelerate the development of sustainable solutions and “amortize” the initial extra cost, regulations such as quotas for biobased products in specific areas could be promoted. On the other hand, more incentive-based measures such as tax credits for companies implementing low-carbon technologies and solutions could also provide additional motivation and drive change.