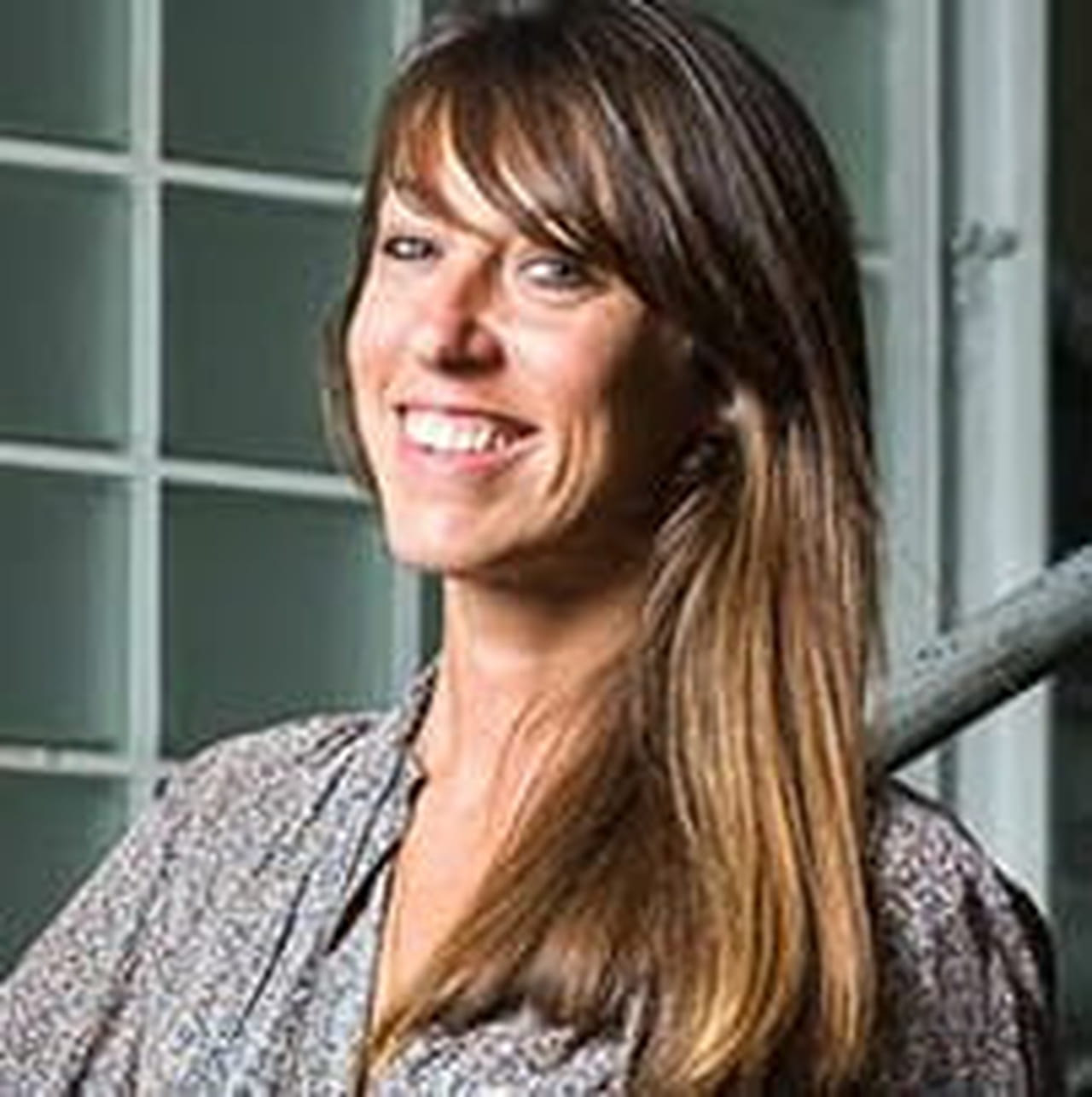 This expresses a reality: the process of creating a company by a woman is often perceived as a path of combatant. If this prejudice is sometimes justified, it is not always the case, being a woman can even be an asset! Through my experience, I will try to give you some keys and advice to succeed.

After working for several years in an agency where I created the influencers division in 2010, I decided to start my own business. That’s how I founded the WOÔ agency in 2015, the year I turned 30.

Surprisingly, one of the hardest steps to take when we, as women, launch our project is to break a mental barrier. Starting your own business means leaving a stable situation and giving up a guaranteed salary, but above all it means taking a leap into the unknown, which means putting your future on hold for an indefinite period. One of the most important psychological obstacles is the “impostor complex” that many of us may feel in this often masculine world. However, we have nothing to envy to men! A company founded by a woman has just as much chance of success as one created by a man.

Sometimes, women entrepreneurs are underestimated or even despised, in any case they are less likely to be taken seriously at the beginning of their adventure. I can’t remember how many times my skills, my seriousness, even my person have been devalued by competitors, lawyers, bankers, etc. Or rather, I decide not to remember these situations because, quite simply, I am not interested. I do my job out of passion, I work daily with very talented people, and according to the human values that motivate me.

Moreover, not being considered at its true value can be a strength, it allows us to move forward in the shadow, and to positively surprise the stakeholders. The proverb “Beware of sleeping dogs” is perfectly adapted to this situation. Being underestimated by our competitors is an incredible opportunity for us! Finally, being a woman also allows the company to stand out from its competitors, and, thus, to mark the spirits.

Women entrepreneurs can benefit from another advantage over their male peers: female solidarity. Having been in the minority and stigmatized for a long time, women entrepreneurs have gathered around networks that promote mutual aid, support for women entrepreneurs, experience sharing or even the financing of initiatives led by women. We can mention Les Premières, Action’elles, or Femmes Business Angels. For my part, I have not yet used these networks, but many testimonies show that they are a driving force for women entrepreneurs.

I’m also delighted to see the emergence of many “virtual rooms” dedicated to sharing experiences and advice about women’s entrepreneurship on the live chat application ClubHouse.

One topic that is particularly close to my heart is ethics. A 2020 study shows, for example, that women are more environmentally conscious than men. Nowadays, to be sustainable, I believe that a company must take into account and respect the ecosystem in which it evolves. Respect for others and the planet, benevolence and transparency are becoming a necessity and women entrepreneurs are better equipped than their male counterparts to take up this challenge!

Today, after five years of existence, WOÔ has bought two companies, raised more than 3 million dollars, has nearly 60 employees in 3 countries, and is one of the leaders in the influence market in France. I am obviously proud of this success, and never imagined I would reach this stage so quickly. Moreover, if I had one last piece of advice to give to all women who want to start a business, it would be to dare and to move forward without pretention. Progress step by step, being convinced of your strengths and aware of your weaknesses. Having your own business is a life project as it disrupts our personal, family and professional spheres. It must therefore find its motivation elsewhere than in the desire to earn money, or to be a leader in a market which are positive externalities to a life project.

To conclude, I would say that women have as much or even more chances to succeed in entrepreneurship than men because they have developed adequate skills and can benefit from specific devices, so join us, launch yourself!