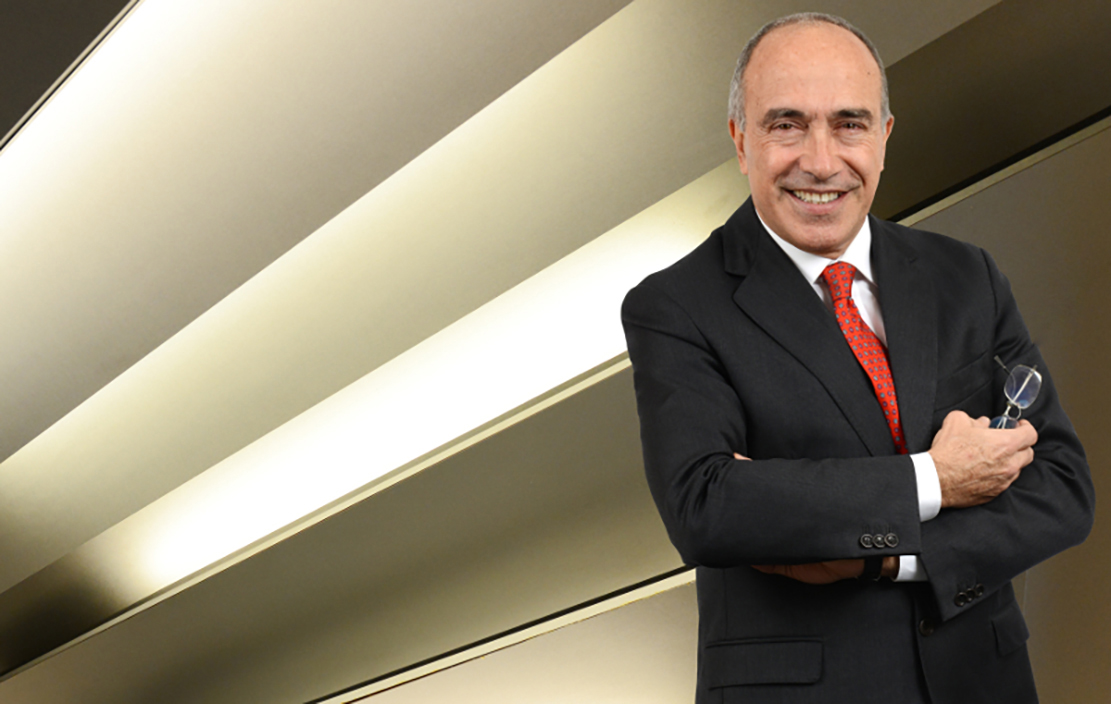 Overfunded just a few days after its launch, CovKill is the first technology capable of correctly dosing UV-C rays through real-time control of their emission, to effectively and safely eliminate pathogens present in the air and on surfaces in an environment.

CovKill guarantees over 99% effectiveness on viruses, including SARS-CoV-2, and also eliminates fungi and bacteria in an ecological and safe manner. How does it do it? Ultraviolet radiation, at a specific wavelength in the UV-C band, modifies the structure of the DNA and RNA of microorganisms, neutralising them. A system that proves to be safe even for the disinfection of food and air, as recognized among others by the Istituto Superiore di Sanità. In addition, while it usually takes air changes and a long time before allowing workers to return to a room that has just been sanitized, through the use of technology CovKill the return is immediate.

Paolo Angelucci investor and Coo of Fisiocomputer – J&S, the company that developed the CovKill technology.

“According to the estimates of Bancel, CEO of the pharmaceutical company Moderna, the SARS-CoV-2 virus, responsible for the Covid-19 disease, will not disappear. Humanity must identify strategies to adapt to and live with the problem – stresses Paolo Angelucci COO of Fisiocomputer – J&S. This is why we have developed the CovKill® technology, currently in the patent phase, and applied it to the new Virus Killer (VK) product range”.

Zeroing in on human error

The devices with CovKill technology, are equipped with sensors and wireless consoles and are the only ones on the market to calculate the time and power needed to eliminate pathogens in the environment: a sort of “tachometer” that no one else has. These devices are able toautomatically set the values necessary for cleaning, eliminating the possibility of human error and blocking the sanitization in case of wrong entry of people in the room. The areas of use are immense: offices, industrial sheds, public transport, sports centres, neighbourhood shops, shopping centres, hospitals, clinics, healthcare environments, even lifts and ambulances!

Current regulations require companies to ensure daily cleaning and periodic sanitation of premises, rooms, workstations and common areas. Due to the Pandemic, the cleaning and sanitizing market has been flooded with new (and old) methods and technologies for disinfecting air and surfaces. “Many of these systems, however, would be ineffective in any laboratory test, others are even harmful to health due to uncontrolled ozone emission. CovKill allows to replace in most cases the use of chemical disinfectants and disinfection systems based on ozone, with a significant advantage not only in economic terms but also for the environment and health, primarily that of the cleaning operators”. Explains Michele Sirolli, CEO of Fisiocomputer – J&S.

A few days after the launch of the campaign on Crowdfundme.it CovKill ® has burned the minimum goal of 70 thousand euros and now aims at the maximum of 700 thousand. Among the actors of the ecosystem that have followed the operation Ventive has played the role of Lead Advisor and coordinator of the campaign, while among the investors there are two vehicles specialized in the seed stages, Insquared Holding and Seed Money, the latter also as Specialist for crowdfunding. On the other hand, sanitization is a large and fast-growing sector: according to a report by Markets and Markets, the size of the global market for UV disinfection equipment will reach $9.2 billion by 2026.