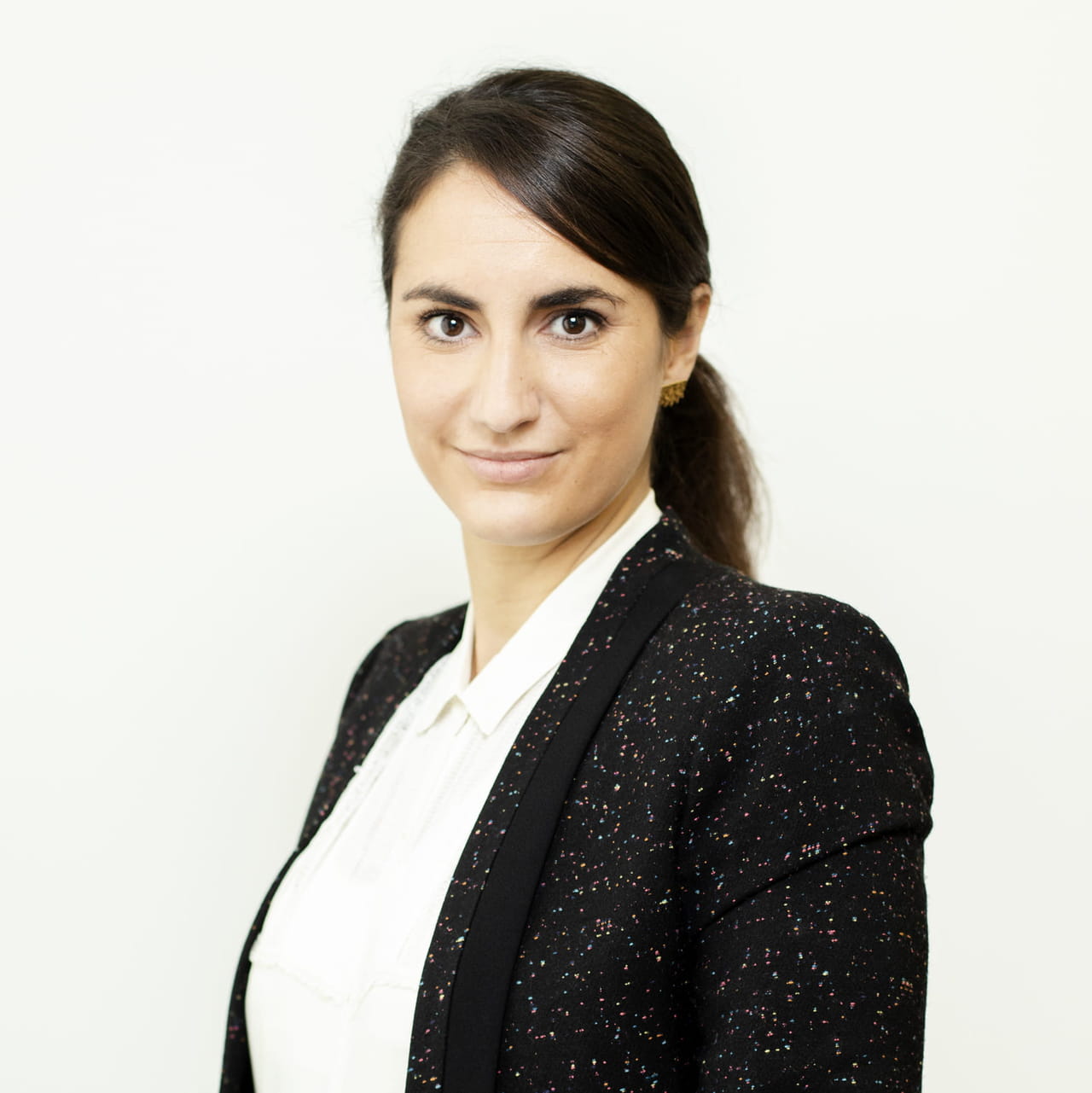 In the face of the crisis, the online market, whose growth seemed to stagnate in recent years, has been able to move forward at a rapid pace and ensure continuity of activity. Its sales have been a lifeline for a fragile ecosystem, dependent on its fairs and major events.

However, at the same time as the economic model was changing, the public was changing. The second part of the Hiscox report on the online art market, published at the beginning of December, highlights several key lessons about buyer behaviour during the pandemic, their influence on the market and the challenges for the post-Covid-19 period.

The confinement created an unprecedented parenthesis that some people took advantage of to explore the web instead of the galleries. By turning to digital, Art has met a new audience. Thus 82% of new collectors (under 3 years old) and 70% of millenials buying Art made online acquisitions during the period. They were only 36% and 40% respectively the previous year! The breakthrough of the mobile, already identified in recent years, is a revealing indicator of the appetite of this new audience:while they were confined to their homes, with a large number of tools at their disposal, 38% of millenials made purchases on their phones in 2020.

When you say millenials, you say Instagram. The social network’s influence is growing steadily: more than two-thirds of fans name it as their favorite platform for art-related activities. The artists themselves are getting the most out of it: by talking directly to their audience, without any other form of intermediation, they are crowding out galleries in their role as facilitators and prescribers. 73% of collectors consider that artists now play a major role as influencers.The worldwide success of the Tussen Kunst & Quarantaine initiative, launched by three Dutch female Instagrammers and consisting of reproducing famous paintings at home, seems emblematic of this inversion of power relations. The museum institutions have only had a role of follower and amplifier here.

3. online art benefits the historical players and the large platforms

The advent of the online market is also that of the “scrolling” generation: online, the feeling of loyalty is less and the clientele much more volatile: 47% of collectors confess to changing platforms very regularly.

This evolution has two consequences. On the one hand, a form of “uberisation”, where traditional prescribers, such as galleries, are disappearing in favour of broader and less specialised platforms where supply and demand meet. On the other hand, the continued consolidation of the market: the pandemic has first benefited the historical players who have been able to deploy seasoned systems to ensure online sales. At the top of the list are the auction houses, Christie’s, Sotheby’s and Philips, whose cumulative sales amounted to 597 million dollars (compared to 168 million in 2019). No player has established itself as the absolute leader, and no new entrant has upset the established order.

4. buying online in times of pandemic: a committed act

Last observation: by buying online, collectors – and in particular millennials – wanted to show their support for this sector, which has been hit hard by the crisis. 76% of buyers under the age of 35 indicate that supporting the market was one of their main motivations for purchasing during the period. Faced with the closures, the art emotion, the art passion has turned into a form of patronage revisited. Moreover, these online purchases do not overshadow the very real desire for a physical experience: 48% of collectors who bought online expressed their desire to return to galleries and auction rooms.