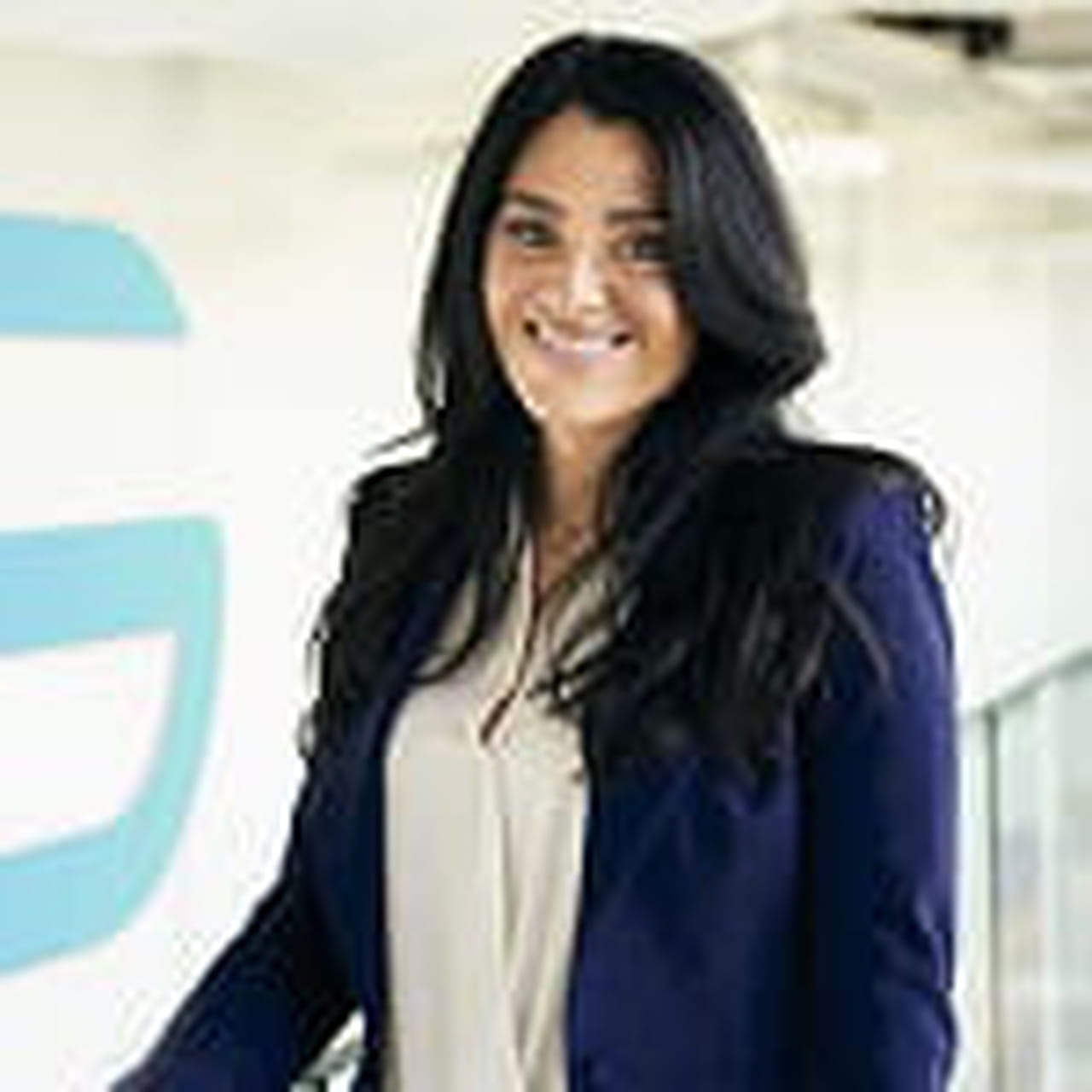 Computers have never been able to do without video games. Proof of this is the 1960s and 1970s, which saw the appearance of the first so-called popular games such as Spacewar in 1962, Pong in 1972 (a very basic tennis game) and Space Invaders, which were often accessible primarily on desktop machines, the ancestors of our current microcomputers.

With the miniaturization of the computer will come the time of the consoles connected to the television set and which will propel the game in the domestic universe. The video games leave the closed framework of the game rooms to invite themselves in the heart of the living rooms and families.

During the next 40 years, screens will have so invaded our daily life that the use of games will henceforth be based on extremely varied supports: TVs, computers, arcade terminals, cell phones, smartphones, electronic tablets, Smart TVs… and of course consoles, the latest of which are in 3D.

The “king” of video games will also see many changes in the field of fixed consoles (e.g. PlayStation, Xbox, GameCube, Wii®) or transportable consoles (e.g. Game Boy, DS and PSP). In addition to wireless joysticks, there are gyroscopes that detect the position of players’ movements in space.

On the other hand, virtual reality is becoming more and more present (for example, immersive interactive simulation: visual, sound, haptic). In addition to technological advances and thanks to the emergence of social networks, the world of video games has become more communal, social and cultural.

Pokémon GO and World of Warcraft have become social phenomena in their own right and confirm what everyone has already understood.

Video games have now become a key sector in the leisure industry and a multi-billion dollar industry.

Indeed, the world of video games is populated by characters that have become famous such as Pokémon, Mario, Sonic, Pac-Man, Rayman or Lara Croft, which will give rise to as many franchises and animated or film adaptations.

Cloud Gaming or the emergence of a medium

With the arrival of Cloud Gaming technologies, the video game is at the dawn of a third revolution marked by :

– Ultra pricing – Marked by a variety of business models: unit purchase, unlimited subscription, introduction of a digital currency NFT to obtain virtual objects, freemium, more or less immersive and personalized advertising spaces and which all correspond to as many user profiles. They will cautiously but surely relegate to the background the ecosystems associated with console-type media and the closed ecosystems symbolized by the Apple App Store.

– Ultra-convergence – Video games inspire and inspire other art forms and converge with other disciplines such as medicine, which have integrated them into the therapeutic field (neurology, autism, cancer).

One of the most striking examples of this convergence, born of containment, is the development of virtual concerts. The most recent example of experimentation in this field is certainly the concert of the rapper Travis Scott which took place on the license of Epic Games: Fortnite. By launching a game game, players were able to enjoy a creatively staged virtual concert, in which they could move freely around the star’s avatar in a performance realized through motion capture techniques.

The metaverse in ambush

Generation Z had adopted YouTube as the single screen for their video explorations, overtaking their parents’ TV and platforms like Twitch.

Generation Alpha will probably be the one of the Metavers, a concept at the crossroads of virtual reality and social networks using video games and their uses.

Microsoft’s recent acquisition of the heavyweight Activision-Blizzard and its licenses for Call of Duty and Candy Crush is intended to accelerate its development in this new digital dimension.

Of course, the virtual world is not in its infancy. Gaming, in particular, has been investing it for several years. Second Life, a virtual world that created a buzz among some 30 million users in the early 2000s, is a good example. Since then, the gaming industry has been offering its own virtual worlds, with increasingly elaborate and interactive content, like the virtual mini-concerts of the game Fortnite and their 12 million spectators.

But these universes remain limited to their own game, whereas the metaverse intends to sign the advent of an interconnected virtual world, and draw the contours of a future Web 3.0.

Everything will then be a question of the quality of the virtual experience. A few milliseconds too much delay in an interaction, the expression of a face (the metaverse promises to reach this level of detail) or worse, an interruption of service, and these new virtual offers will disappoint.

So, metavers and other virtual worlds will only take off if they can rely on storage, connectivity and network infrastructures that are up to the challenges that Cloud Gaming is currently facing.

Cloud Gaming technologies are omnipresent among telecom operators and are now at the heart of the development strategies of console manufacturers and video game publishers.o and are on the way to converting almost all gamers, thanks to increasing performance improvements in terms of accessibility, playability and graphic quality.

They still have to find the right balance between economic models and creativity, mass consumption and inclusiveness, openness and respect for ethical rules.

* Ultra: that which goes further, that which is beyond the norm on a concrete or abstract level.