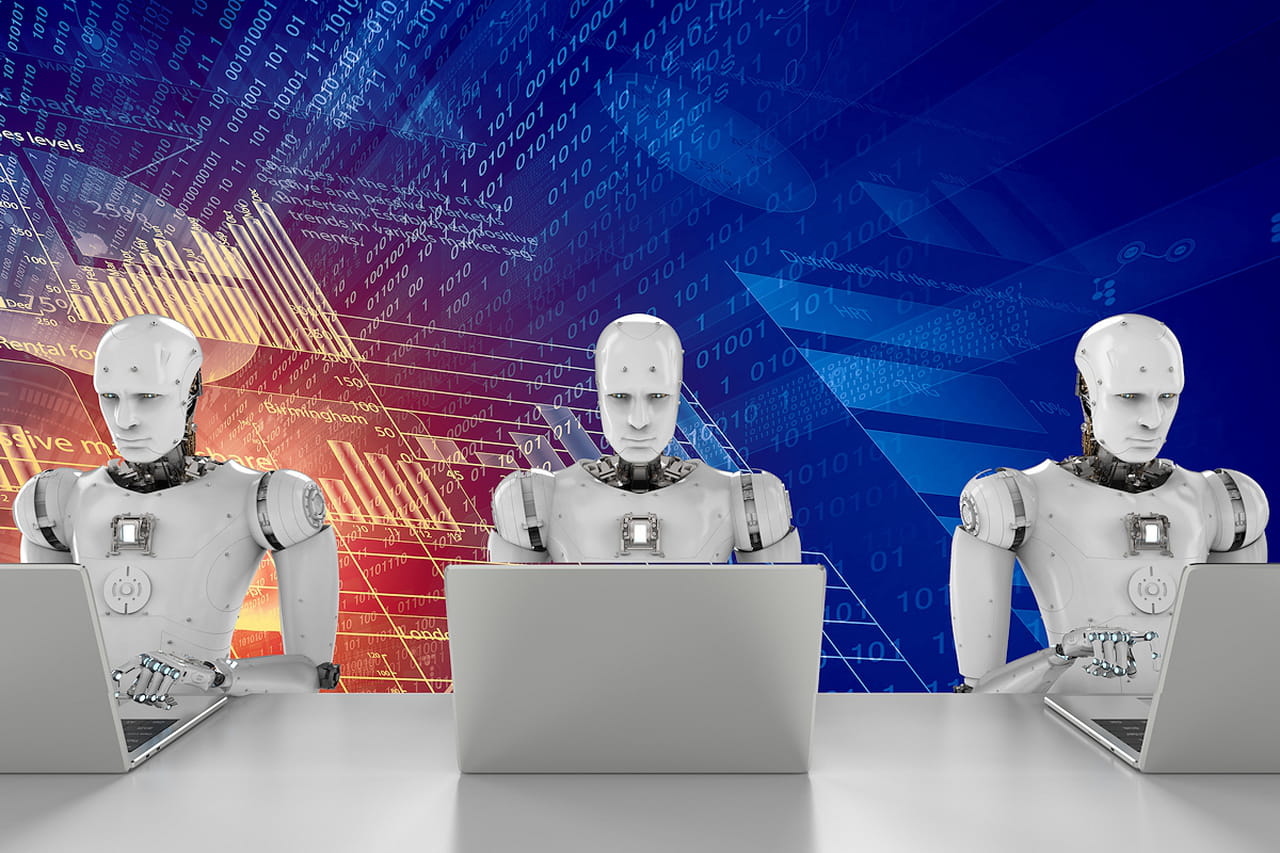 “We believe that with the right tools, access to private capital can become as predictable and efficient as buying a product on Amazon,” says Csaba Konkoly, president of Captec.io. The tone is set. Alongside other emerging players from North America such as Clearbanc, Lighter Capital, Pipe or Wayflyer, the New York-based company is positioning itself in Capital as a Service (CaaS). The challenge: to use machine learning to anticipate the growth potential of a start-up and thus accelerate investment decisions. Could CaaS make traditional private financing channels obsolete? In any case, it opens the way to a new model of market analysis that can be used by traditional funds. Captec.io has positioned itself as an intermediary and is targeting them with an ad hoc offer.

Clearbanc, the CaaS flagship, stands out from the crowd with $20 million raised since its inception in 2015. According to Business Insider, the Toronto-based player is currently in talks for a new round in the $100 million to $200 million range. Led by Oak HC/FT, the deal could raise its valuation to between $1.75 billion and $2 billion. The news comes as its rival Pipe has just closed, according to Techcrunch, a $150 million round after announcing a $50 million investment in early March. The whole would bring its valuation to 2 billion dollars. What the two unicorns have in common: targeting capital in the digital sector.

“We play a facilitator role by leveling the playing field, especially for seed-stage companies.”

Founded in 2019, Pipe offers, like Captec.io, a marketplace connecting investors and startups. It focuses on digital businesses based on a subscription model that generates recurring annual revenue. Its AI evaluates the key indicators of start-ups by connecting directly to their accounting and payment management systems. Based on this analysis, it then sets a trading limit for the players involved. In the first quarter of 2021, Pipe claims several tens of millions of dollars in transactions made through its marketplace. In return, Pipe charges both parties a trading fee of up to 1% of the transaction, depending on the volume.

“We play a facilitating role in leveling the playing field. This is especially true for seed-stage companies that might not otherwise have access to capital,” insists Harry Hurst, Pipe’s co-CEO and co-founder. Among its references on the funding side, the Miami-based company claims Anthemis or MSD Capital (owned by Michael Dell), but also the investment arms of Shopify or Slack. “Pipe’s platform simplifies the long and tedious process of traditional fundraising and allows entrepreneurs to focus on the growth of their product,” says Monty Gray, senior vice president of corporate development at Pipe.Monty Gray, senior vice president of corporate development at Okta, a cloud-based identity management specialist and Pipe user through its venture capital fund Okta Ventures.

At Clearbanc, the business model is quite different. Targeting primarily e-commerce, the company makes direct investments in the form of loans. “We lend for example 100 000 dollars, then we take 5% of the turnover until we pay back in totality by taking a fixed rate of 6%”, explains Michele Romanow, president and cofounder of Clearbanc. Main advantage pointed out by the manager: it is not necessary to show an exponential growth curve as in the classic venture capital to find its place on the platform. A characteristic that allows Clearbanc to sweep wide, from structures of 100 000 dollars to several tens of millions of dollars of annual turnover.

Over the last two years, Clearbanc claims 1.6 billion dollars of financing drained into no less than 4,000 online commerce companies, including Easyship, Leesa, Sheertex and Untuckit, to name but a few. As with Capital and Pipe, the Canadian gleans its data from the information systems of startups, of which there are more than 20,000 connected to its platform. “We connect to e-commerce applications, advertising accounts and associated marketplaces, but also to the payment services used and accounting management bricks. From this, we derive revenue performance, return on ad spend and cost of customer acquisition,” says Romanow. Behind the scenes, multiple machine learning models are implemented by an R&D team of 20 data scientists. The objective is ultimately to decipher the market position, the trajectory of the turnover, and even the growth potential compared to competitors in the same vertical. To evaluate the valuation, Clearbanc relies both on its own investment data, but also on a compilation of public information on fundraising in e-commerce.

“Merchants can see where they stand in relation to their sector. They are no longer navigating blindly.”

Clearbanc updates its analysis every week. “This gives merchants the ability to visualize where they stand in relation to their industry. They no longer navigate blindly”, argues Michele Romanow.

To complete its offer, Clearbanc also opens its service to investors: potential buyers, business angels and funds, including Bessemer Venture Partners, Founders Fund or Inovia Capital. A complementary positioning that allows it to improve its attractiveness while giving itself the means to enrich its knowledge of the state of supply and demand, with a view to sharpening its models even more finely.

The same is true for Captec.io. “The traditional fundraising process is not only too long. It is also opaque for both founders and acquirers, and can be subject to bias. In contrast, we offer a faster, fairer approach, but also a more transparent deal process thanks to AI and direct business data,” says Blair Silverberg, CEO of the company. At AME Cloud Ventures (investment fund of Jerry Yang, founder of Yahoo!) and also a shareholder of Captec.io, Nick Adams adds: “Until now, accessing large and sophisticated private funding was a manual approach from another time. Classification algorithms and machine learning techniques now make it possible to capture the true cost of capital and avoid excessive dilution.”

Internationally, again, Clearbanc is leading the way. Having launched in Europe last October, starting with the UK, Michele Romanow’s company is now eyeing France. Opposite it, the very young French start-up Silvr, founded in 2020, is marketing a fairly comparable solution, offering to finance the digital campaigns of e-merchants with, similarly, a reimbursement method based on a share of turnover and a commission of 6 and 9%.

“France is a dynamic market in terms of e-commerce with incredible players,” says Michele Romanow. To accelerate its growth, Clearbanc is also counting on its network of partners. While waiting for the official announcement of a possible new fundraising, the company is already considering going public. “This is an avenue that we are going to study within the next two years. Knowing that we will have to consolidate our growth between now and then”, confides Michele Romanow. At a time of Covid and the explosion of needs in online commerce, Clearbanc intends to accelerate the movement. From 270 employees today, it aims to double its workforce by the end of the year.