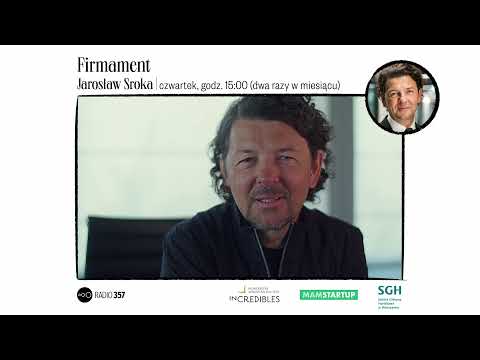 How do companies in Poland deal with being responsible towards the environment, people and ethical principles? These questions will be answered by Firmament’s guests:

The program will be hosted by Jarosław Sroka, Member of the Board of Kulczyk Investments, responsible for the Incredibles program.

We also encourage you to listen to excerpts from previous broadcasts in the series and to read the accompanying articles. The list below: