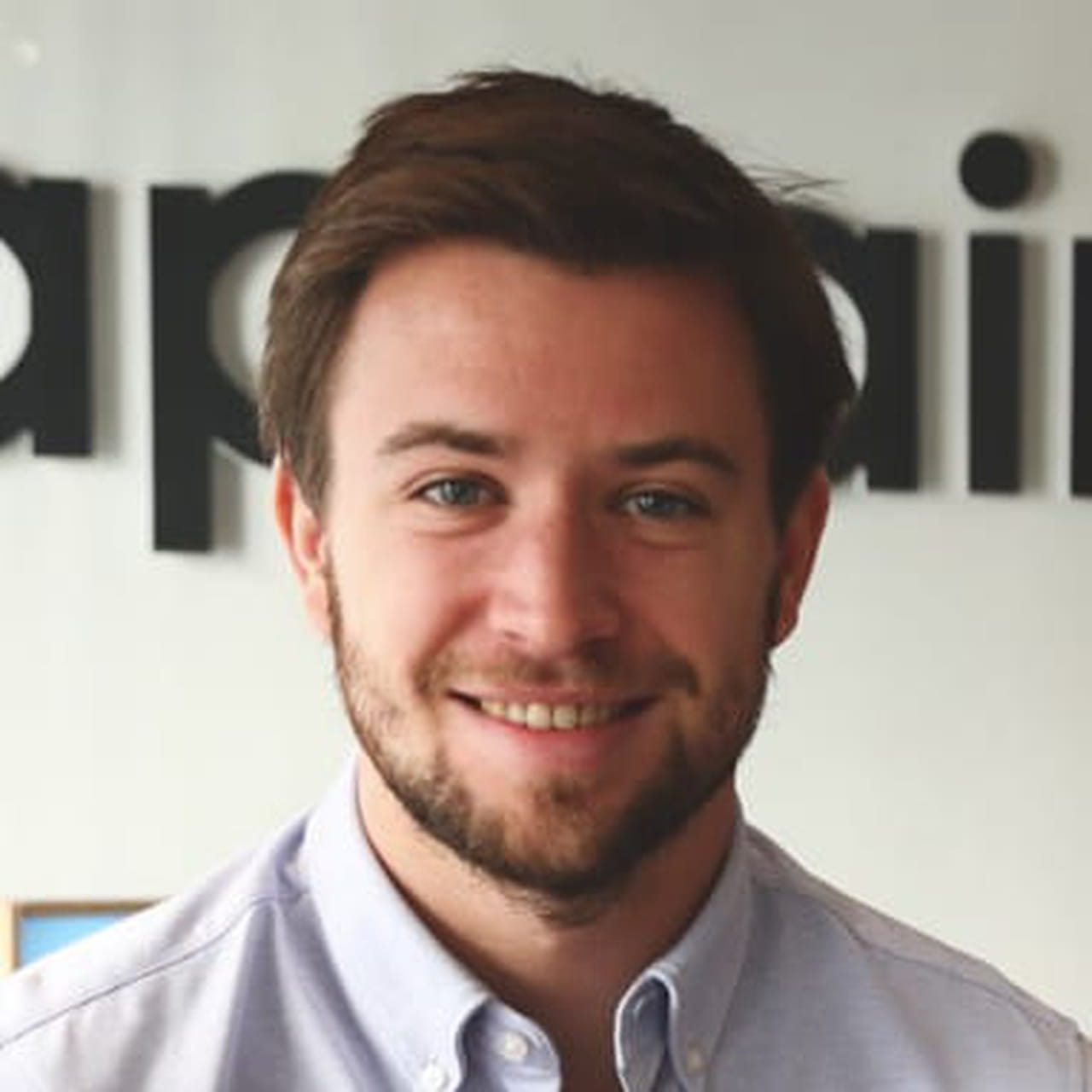 “A few weeks ago, the headlines were dithyrambic and the report indisputable: The year 2021 showed an unshakeable confidence in our economy and the concretization of this famous desire of entrepreneurship of the French. At the beginning of April, it was a cold shower. The Banque de France announced that business failures over the last twelve months (April 2021 – March 2022) had increased by 6.3%. This increase should be interpreted with caution, since the period of comparison includes the first months of the Covid crisis, with an artificially low rate of insolvencies due, in particular, to the numerous protective measures. However, Altares confirmed this and published a study on 11 April showing a 34.6% increase in insolvencies. The Banque de France only counts cessation of payment situations, i.e. receiverships and liquidations, while the latter also includes safeguard procedures. In any event, the trend is not good. Was this foreseeable?

Imminent repayment deadlines for the EMPs, war in Ukraine and shortage of raw materials, rising energy prices, the Chinese crisis… What are the causes of this turnaround? Should we consider that after an important phase of business creation, Darwinian logic calls for a phase of important destruction? Should we be alarmed?

Behind this “record” number of business creations, there are in fact only 354,325 businesses created, excluding micro-businesses. In terms of failures, it is the VSEs, i.e. companies with less than 11 employees, that are taking the lion’s share, particularly in the restaurant and small food trade sectors… And that makes all the difference.

So let’s be clear, fish is good for your health, it’s well known, but comparing a tuna – which can exceed 4 meters – and sardines of 10 to 20 cm, it’s like comparing Everest and the mountain.This is the limit of the communication of the different organizations on global figures that do not mean much. As much, it was advisable to relativize the record of 2021 carried by the creations of micro-enterprises – and thus sign at the same time of a craze for theIt is no more meaningful to throw out the baby with the bathwater today. For several years now, the dynamism of entrepreneurship has been partly driven by the growing attractiveness of the micro-entrepreneur status. As of December 31, 2020, there were nearly 2 million micro-enterprises in France, 17% more than in 2019 (source URSSAF). Behind this figure, a reality: the micro-business regime is much more fragile than the classic statutes.

The success of the micro-enterprise can be explained by the simplicity of its creation and the exemption from VAT (subject to certain thresholds), but it is also the system that is best adapted to the needs of the business.It is also the system adapted to the accumulation of small jobs or disguised wage employment offering companies an alternative to hiring. According to a study by INSEE (July 2021), in 2019 micro-entrepreneurs earned an average of €590 per month from their activity, i.e. 6.5 times less than traditional non-salaried workers (TNS). 18% live below the poverty line and 70% of micro-enterprises close within 5 years…

It is in this context that the law in favor of independent professional activity (known as “Plan Indépendants”) was officially promulgated and published in the Journal Officiel last February. In the continuity of the governmental measures of these last years aiming at simplifying the entrepreneurship, this law aims at securing the activity of the 3,6 millions of self-employed concerned, from the liberal professions (home-based nurse…) to the self-employed.The law aims to secure the activities of the 3.6 million self-employed people concerned, from freelancers (home-based nurses, etc.) to shopkeepers (restaurant owners, hoteliers, etc.) and craftsmen (florists, hairdressers, etc.), who are at the heart of the economy but who are victims of a legal status that is not sufficiently secure. Among the main measures: the creation of a single status. As with traditional companies, the self-employed person will have a personal estate separate from his or her professional estate. This measure also aims to facilitate the transformation of a sole proprietorship into a company. Another pillar of the law: support for self-employed people who are forced to stop their activity. Until now, the lump-sum unemployment insurance benefit has been subject to the opening of receivership or liquidation proceedings.involuntarily deprived of their activity, without being the object of a collective procedure (procedure rarely exercised by these same self-employed persons).

Unemployment insurance, protection of personal assets in case of bankruptcy… The self-employed see the security of their status reinforced, a reduction of inequalities with the classical statutes. All these measures are intended to reinforce the motivation to undertake but also to facilitate investment and why not recruitment rather than an excessive prudence which sometimes leads to immobility and ultimately to a closure. If these measures have the expected effects, then we can hope to avoid taking the roller coaster ride and that the number of companies created will reflect the reality of a dynamic and sustainable entrepreneurial development.