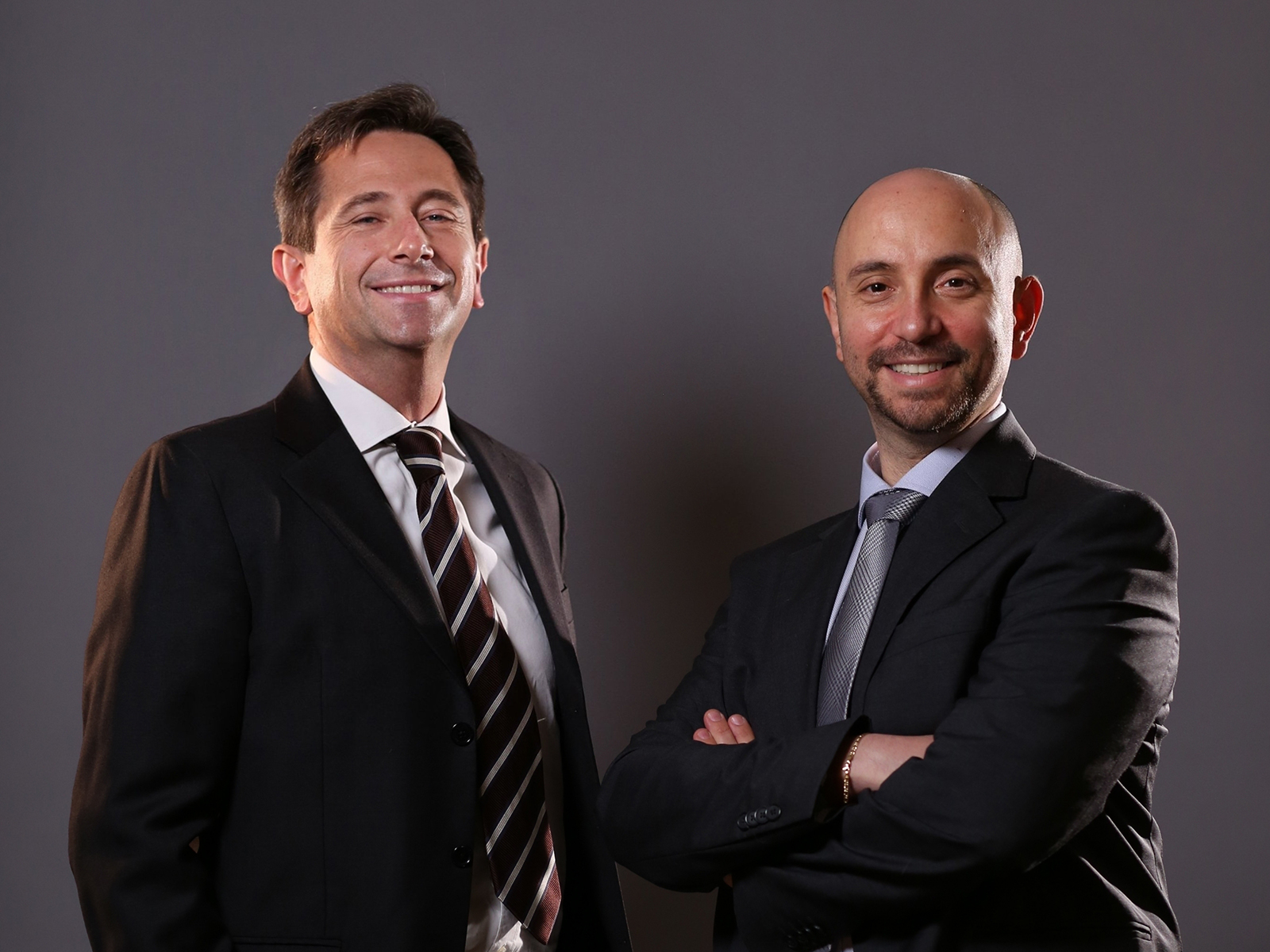 “The numbers speak for themselves: Italian researchers are steadily at the top in Europe in terms of awards and academic recognition received. And yet, in recent years, almost three-fifths of ERC (European Research Council) funds assigned to Italian researchers for applied research projects have financed laboratories in foreign universities where these same compatriots work and teach; it is estimated that 50% of the best Italian researchers -classified by their “impact factor”- actually work in a foreign university or research center; and the list could go on and on”. Loris Lanzellotti, founder together with Alberto Emprin of Excellis, a holding company created with the mission of investing in foreign startups founded by brilliant Italian researchers, starting from the research centers of the most prestigious European and American universities.

The brain drain, or rather the brain drain abroad, is a fact. But is it possible to do something to allow these excellences to maintain a link with our country and, at the same time, provide an exceptional opportunity for Italian investors? Lanzellotti and Emprin believe so. Excellis is a holding company under Italian law recently established with a very clear objective: to invest in foreign startups with an “Italian DNA” working on products and solutions that will change the world in the next 10 years. We are talking for example about industrial robotics, green and medical technologies, but also about those “enabling technologies” such as artificial intelligence, quantum computing and new materials. The common denominator of these startups are the founders or co-founders: Italian scientists and researchers who, starting from a research experience in the laboratories of the most prestigious technological universities in the world, have decided to transform patents and skills into an entrepreneurial project. “Excellis – always side by side with international venture capital funds with a relevant track-record in the specific sector – invests in startups where scientific and managerial skills are equally strong, and the solidity of the proposed technologies are proven by having obtained non-dilutive funding – grants – in the past, as well as by having a solid basis of patent protection and having already met the concrete interest of the market”.

Excellis, which will soon announce the first investments being finalized, has opened a capital increase with the aim of raising up to 5 million euros.

Alberto Emprin explains: “The strict entry criteria in our selection, further bound to the presence of an Italian researcher with a specific background as founder and of a lead-investor of depth, if on the one hand make us strongly selective from the beginning, on the other hand allow us to have more time to know, interact and evaluate each entrepreneur, an essential factor in the final choice of each deal”. This strategy of approach to investment has matured through the comparison of the personal and professional experiences of Alberto and Loris over the past 10 years.

At the helm of Excellis are two Italian engineers, who came to the world of venture capital through different but complementary paths. From the left, Alberto Emprin and Loris Lanzellotti.

Alberto Emprin, after 20 years of professional experience in France, USA and Italy in roles of business development and commercial management in technology companies in the automotive and automation world, since 2010 has dedicated himself to consulting in commercialization of innovation and technology transfer; in parallel he began to invest in start-ups with the Club degli Investitori of Turin, of which he is still a member; since 2015 through 3LB Seed Capital S.r.l. a family holding company created for this purpose, he has carried out more than 20 seed-stage operations including D-Orbit (which will be listed on Nasdaq in Q3 2022) and Everli, a European grocery delivery leader that has raised more than €120M in equity investments.

Loris Lanzellotti, a graduate in telecommunications engineering from the University of Rome Tor Vergata, has been a venture capitalist for over 12 years. After experiences in Accenture and Cisco Systems, in 2010 he came back from the US at the end of his MBA, working first as investment manager for Gianluca Dettori ‘s dPixel and then as co-founder and managing director of the holding Boost Heroes S.p.A . until 2020, finalizing more than 110 investments in Italian and European startups. Closed investments include some of the best known Italian scale-ups such as Casavo, MiaCar and Satispay.

The approach to structuring the holding company is also affected by the previous experience of the two promoting partners. “We wanted to create a clear, effective and transparent project for all partners – explains Loris Lanzellotti – 18 months to invest in 15 projects (some of which have already been identified), 36 months are expected to arrive at the first exits, the objective is the repayment of the capital contributed as soon as possible and the enhancement of the entire portfolio of subsidiaries by the end of this decade”.

18 months to invest in 15 projects (some of which have already been identified), 36 months expected to arrive at the first exits

“We are looking for partners who espouse our philosophy and our goals of investing in realities destined to develop on a global market – adds Alberto Emprin – but who are also interested in getting to know, interacting with and perhaps in the future concretely helping these extraordinary entrepreneurs to develop part of their business in Italy”. Excellis, which will soon announce the first investments being finalized, has opened a capital increase for this purpose with the aim of raising up to 5 million euros.

The post Brains on the run? Excellis, the holding company that invests in the best startups created by Italian researchers abroad, appeared first on startupmafia.eu.