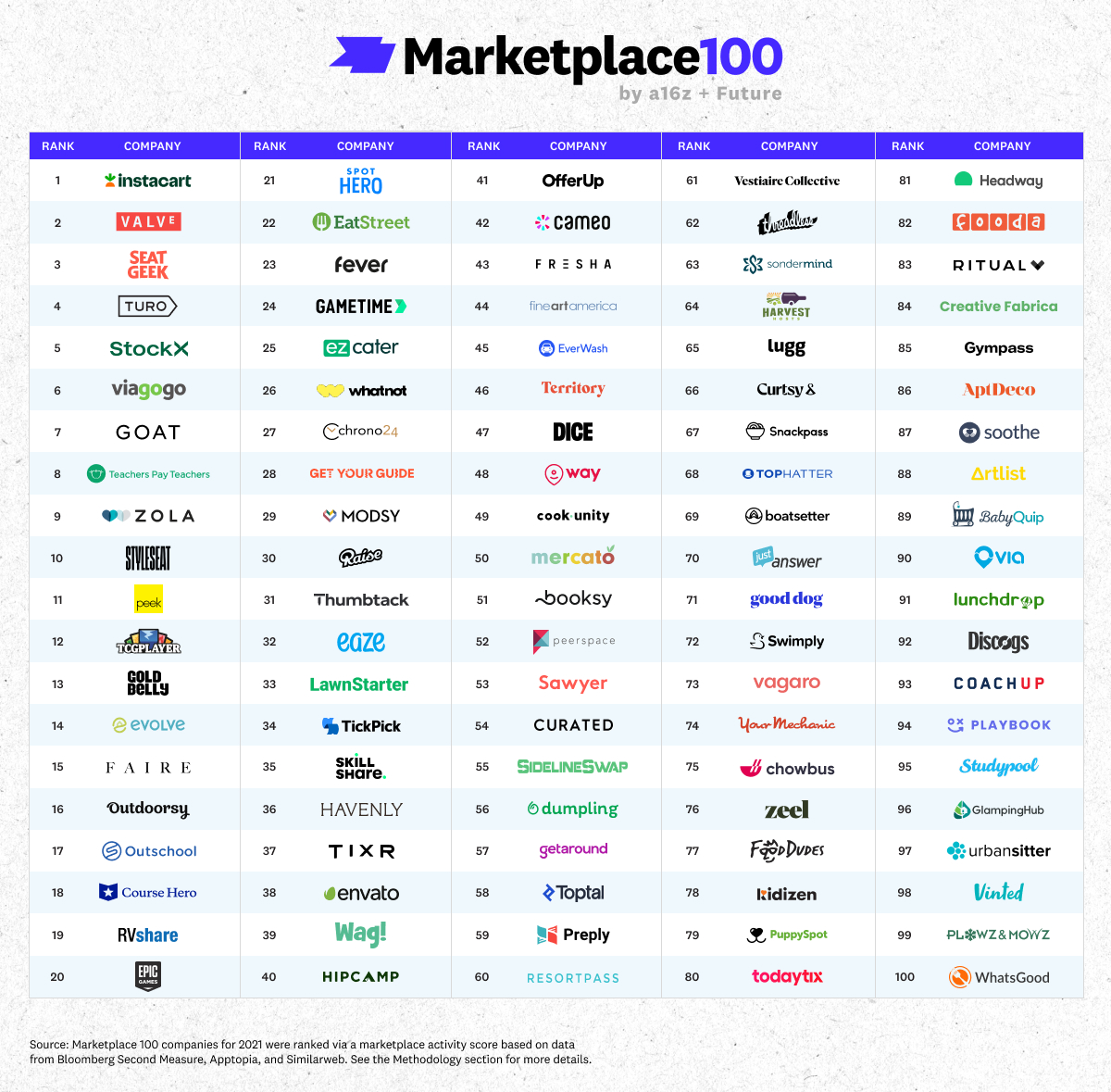 Booksy came in at the top of the second half of the pile in the Beauty category. Ahead of Stefan Batory’s application in the same field was Styleseat (place 10) and the British Fresha (place 43). Booksy was followed by Irish Vagaro (73rd place) and Soothe (87th place).

According to the creators of the ranking, the most important conclusions of the third edition of the Marketplace 100 ranking are the following: