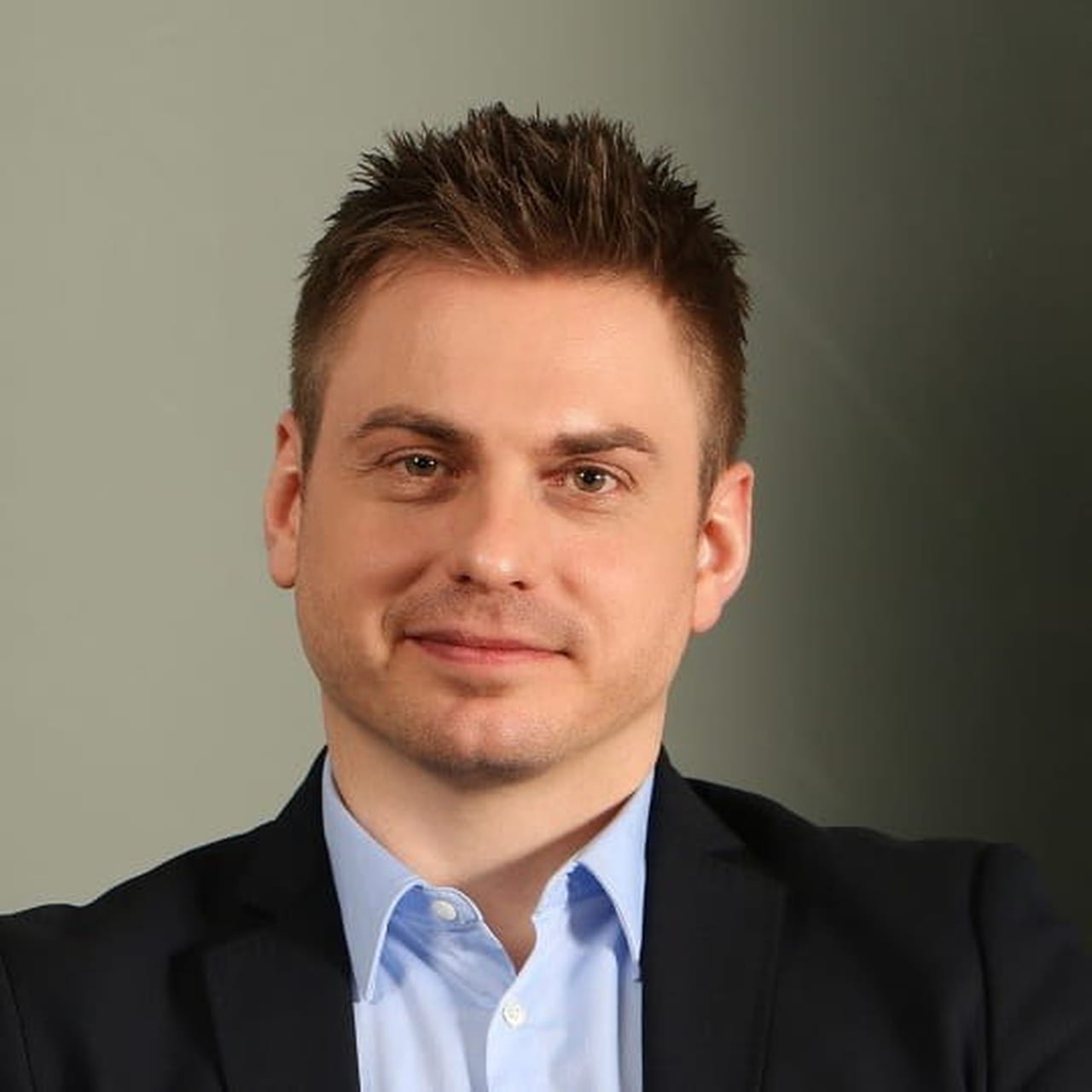 In the essay Men are from Mars, Women are from Venus, John Gray exposes the differences between the two sexes. In a galaxy not so far away – that of business – two creatures also have difficulty understanding each other: employees of start-ups and those of large companies.

Start-ups are free-spirited, forward-thinking young companies active in the new technology sector. With their fast-growing innovative companies, they intend to change the world. In the digital age, their popularity is ensured by the intergalactic reign of the online press and social networks. Start-ups have mastered the art of communication: the Internet is even their universe of choice.

The big companies (that we will call here ‘corporations’, by anglicism and by convenience) are conservative and powerful. They appear in the French CAC 40, in the rank of the 30 values of the American Dow Jones and their stock exchange equivalents throughout the world.

Like the caricature of Hudsucker Industries in the Cohen brothers’ film The Big Jump, corporations belong to the old world: they are the economic establishment, with their bureaucratic operations, strict rules and pyramidal hierarchy.

Start-ups are sprinters, corporations are marathoners

The larger the company, the less flexible it is. You don’t change the strategic direction of Walmart, which employs 2.3 million people and operates 11,000 stores, with the agility of a small, newly created start-up.

A corporation with hundreds of billions of euros in sales and many employees that has been in business for decades, if not centuries, does not have the same relationship to risk as a young start-up. Corporations protect themselves extensively against any peril by arming themselves with rigorous rules, governed by procedures, guides and manuals. In large companies, everything is inspected, structured, documented and archived. With one overriding objective: to maintain, at all costs, the reputation, the customer base and the competitive advantages so hard won over time.

In a corporate environment, projects must be presented and debated by a multitude of collaborators belonging to different teams, before being submitted to management and the board of directors, or even the shareholders for approval. In the digital age where business must move fast, this slowness can be a serious handicap. By being anti-fragile, won’t corporations become anti-agile?

On the other hand, risk-taking is an absolute necessity for start-ups. They must innovate constantly, so as not to disappear, or become what venture capitalists call zombies, i.e. decadent start-ups, neither completely alive nor completely dead.

In short, the imperatives can be summarized in these two antinomic paradigms: “innovate or die” for start-ups and “maintain your gains or die” for corporations.

The infant mortality of start-ups

In our desire to praise the cool and dynamic start-up environment, we almost forget that the world of entrepreneurship is a huge graveyard. In Europe, between 70 and 90% of start-ups die before they blow out their fifth candle. Unlike corporations, which offer a stable and reassuring environment to their employees, start-ups are unpredictable and volatile organizations.

Behind the 80 European unicorns – those start-ups valued at more than one billion dollars – there are thousands of bankruptcies, burnouts and ruined entrepreneurs. Launching a start-up is a unique and fascinating adventure, but it often ends in a crash.

Corporations weather economic crises, wars and international competition with aplomb. JP Morgan Chase has been around since 1799, Saint-Gobain since 1665 – while the French unicorns Back Market and Alan have only been around since 2014 and 2016.

Start-up founders are ambitious people. They dream that their start-up will one day become a big company. A corporation, in short! In business, Big is Beautiful, as Robert T. Atkinson and Michael Lind write.

As for corporations, they secretly envy the freedom and speed of execution of start-ups. They admire their ability to keep up with the times and their fierce desire to change the world.

Corporations need start-ups to innovate, just as start-ups need the support of corporations to grow. In the end, start-upers and corporatists are not so different. They both evolve in the same universe: the business world, where the imperatives of growth and profitability impose themselves with the same force.

Conclusion: the art of versatility

Years of marital experience enabled John Gray to understand the differences between men and women, to make of it a source of mutual enrichment rather than tension. In an age where social networks tend to polarize people and put them in “bubbles”, it is good to remember that pigeonholing people according to their gender, as well as the type of company they work for, is neither fair nor desirable.

Like start-ups, successful entrepreneurs have often managed to climb the corporate ladder by relying on their entrepreneurial skills to move projects forward with agility. As for start-ups with corporate experience, they have often assimilated the codes, methods, discipline and leadership and have learned from mentors. In business, wouldn’t the most seasoned professionals be those who skillfully appropriate the complementary qualities of both worlds?