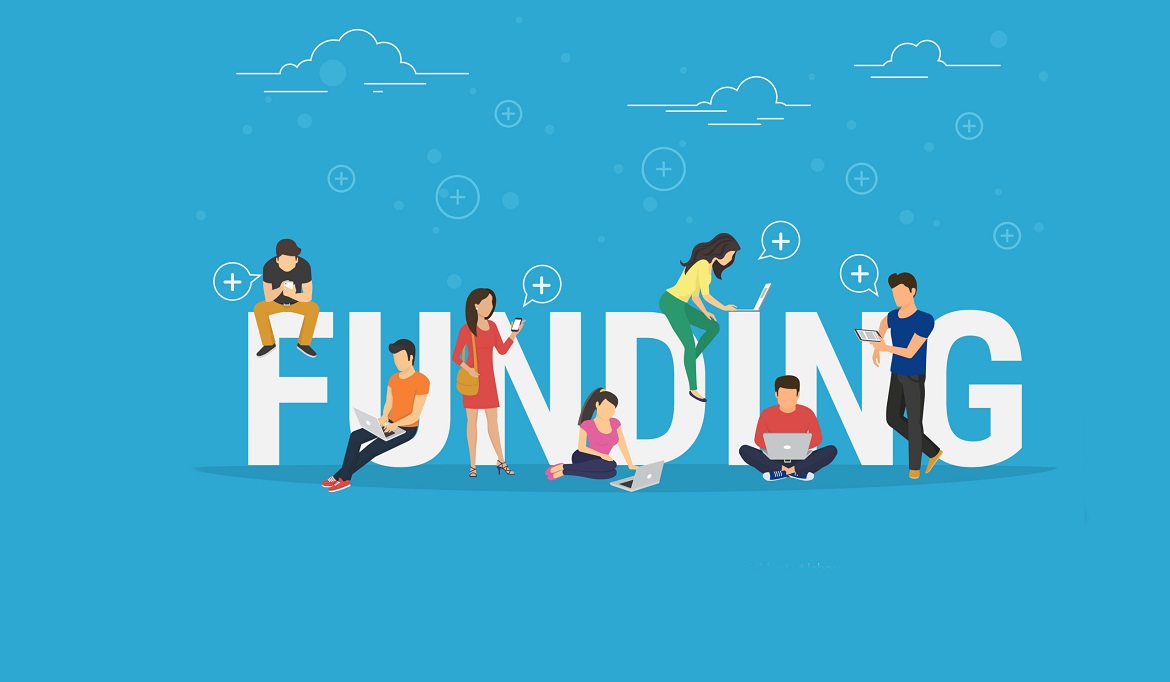 An existing gap in the venture capital market for start-ups will be filled by a new fund called “AccelerateTT“, the establishment of which was announced by the Hellenic Development Bank of Investments (EATE, formerly TANEO) and is expected to contribute to the strengthening of the ecosystem, because it will mobilize and create clientele in existing funds.

This call comes at the right time to accompany complementary instruments already announced and operational, such as Elevate, Equifund and other EIFE programmes.

According to market players in the start-up ecosystem,the EUR 300 000 threshold for aid per company is considered important, as the investment schemes that will be set up will target very young companies that are at the mature stage of developing their idea and have not yet entered the market. That is, businesses that have not yet started sales or, alternatively, are up to seven years old after the first sale.

It is estimated that at least 3 funds will participate in the EIF’s call, given that the EIF’s contribution is a maximum of EUR 18 million. The participation threshold is 10 million. Interest is also expected to come from schemes covering the rich research potential of the region.

The new fund is in the form of a fund-of-funds and aims to cover the entirefinancing chain of Greek innovative start-ups with outward-looking characteristics and significant scalability potential.

It is recalled that the total public funding through EATE amounts to €60 million, with the aim of setting up venture capital funds with the participation of private investors, while the total equity capital, which will be leveraged and directed to start-ups, is expected to exceed €120 million.

Jeff Bezos and Elon Musk were once friends! – The rare photo of the two great rivals

EODY: New guidelines for quarantine of health workers and vaccinees