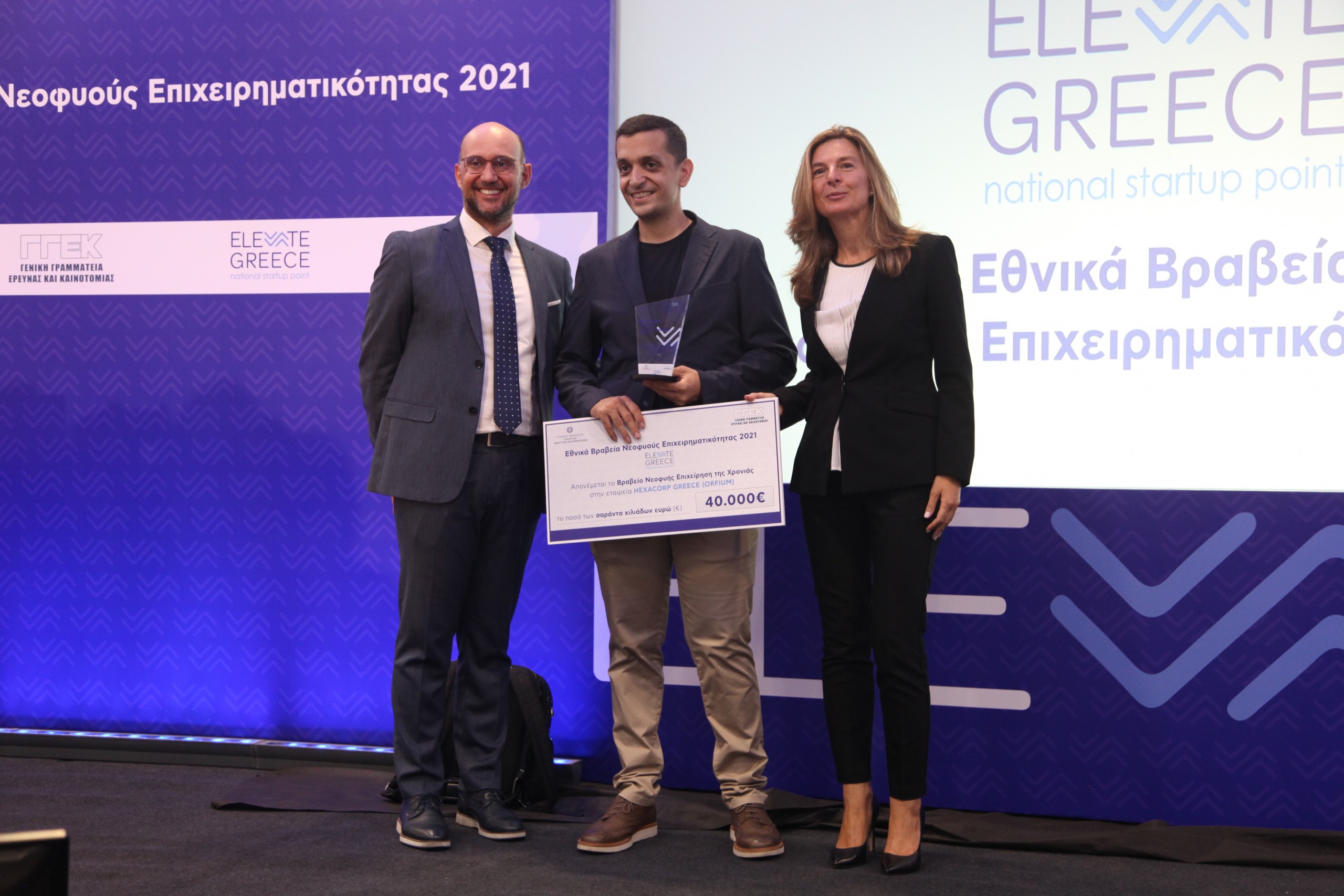 EY participated in the 85th Thessaloniki International Fair, consistent in its commitment to creating a better working world and actively supporting Greek entrepreneurship and the domestic start-up ecosystem.

EY was a gold sponsor of the 2nd and 3rd “Thalis the Milesios” Business Awards, which were presented on Friday 10 September at the Thessaloniki Concert Hall. The awards honored, on the one hand, companies founded in the 19th century by pioneering Greek entrepreneurs and still distinguished today in the same or another corporate form and under Greek ownership, and, on the other hand, important Greek-German companies, on the occasion of the fact that Germany was the country of honor at last year’s TIF, which was cancelled due to a pandemic.

The next day, on Saturday, September 11, EY participated as a supporter in the award ceremony of the winners of the 1st National Contest of Young Entrepreneurship of Elevate Greece, which took place at the TIF, in the presence of the Prime Minister, Kyriakos Mitsotakis, the Minister of Development and Investment, Adonis Georgiadis, the Deputy Minister, Nikos Papathanasis and the Deputy Ministers, Yannis Tsakiris and Christos Dimas.

Experienced EY professionals supported the Competition by participating as evaluators in its Jury Committee, while the company will support the winning start-ups with the award of a cash prize, as well as through services that are expected to act as an accelerator for their future growth.

During the ceremony, on behalf of EY, Konstantinos Moros, Director, Data & Analytics, Consulting Services, EY Greece, presented, together with the Prime Minister and other representatives of the business community, the award for the “Start-up of the Year” to Orfium, a start-up that has developed a music rights management system for music playback.

With these moves, EY confirms that it recognizes and actively supports both historic Greek businesses that stand the test of time and start-ups that, driven by innovation, are leading the transformation of the Greek economy.