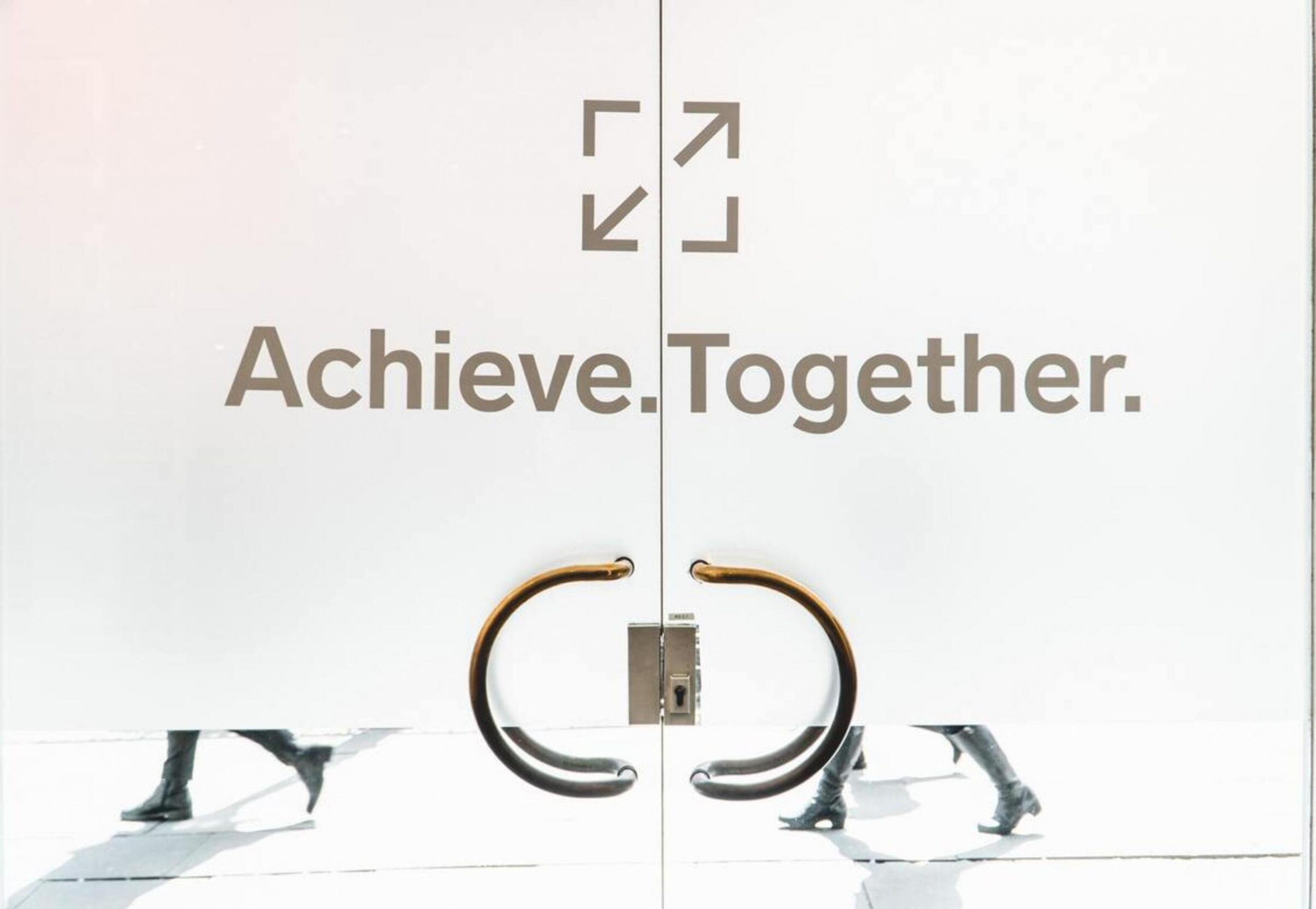 It’s been over a year since the first lockdown due to the Corona virus was announced. Now it’s 2021 and we wonder how the pandemic has affected the startup world in the last 1.5 years. Among many negative points and defeats, we should now nevertheless point out that innovation can happen even in a crisis. Accordingly, we have researched and would like to tell you about 5 startups that have emerged in the crisis, because of the crisis.

Streamparty is probably one of the most obvious startups that came into being as a result of the Corona pandemic. Since the lockdown and the enormous number of quarantine cases made many people increasingly long for movie nights together, Malte Granderath developed the business idea of Streamparty. The technology he developed made it possible for users* of Prime Video, Netflix, Disney+ and YouTube to continue hosting movie nights together. In virtual space, across great distances, they can watch movies and series together via the platforms and even communicate with each other in the included video chat. The startup now has users from over 30 countries. The service is free, as long as only 5 hours of movies and series are watched per month. If users want to access more time and conduct the video chat in parallel with the film, they can take out a subscription of 3 to 4 euros per month.

The second startup in our list is AliudQ. Florian Strecker and Virginia Howington, the startup’s founders, saw a danger in standing in lines due to the pandemic, not only wasting precious time but also exposing themselves to the possibility of contamination. So they invented AliudQ: a virtual queue. Users can enter the queue via the app and are simultaneously informed about how long their wait will be.

We have all witnessed it: especially during the Corona pandemic, false reports and conspiracy theories increasingly appeared. This information took on such an enormous amount of uncertainty and misinformation that many recipients hardly knew what to believe in the news now and what not. This is where United4information came in. This startup specializes in separating actual information from false news. The whole thing looks like this: Scientists and providers of free software work together to conduct studies on fake news, specifically related to Corona. In addition, a warning system is being co-developed that detects misinformation by means of data collection.

Kita to Go was founded by the founder of Hooray Box. Since the startup, which delivered complete packages for children’s parties, was no longer in great demand in times of Corona, a new idea was needed. In this context, founder Marie-Louisa Puttich noticed that countless children still needed childcare due to the closure of daycare centers. But how to solve this problem? Marie-Louisa Puttich thought about it and developed the online platform Kita to go. The platform is designed to provide employment for 3 to 6 year old children so that parents could continue to pursue their home office responsibilities. Each week, the platform offers a craft, learning or play program on a new theme, and guides the children through the corresponding process. After just one week, the startup already had around 5,000 users* and has been able to increase this number to over 50,000 users* to date. What’s also interesting is that the startup’s digital offering is free, but it does offer digital and printed themed and workbooks on the program, which are available for a fee.

During the Corona pandemic, there was one product that was bought more than ever: disinfectant. Contaminated surfaces posed a great risk of infection, and constant hand washing was advised. Benton Allen, an employee at Texas A&M University, and his colleagues then developed Copper Clean. They made a copper alloy film with a self-adhesive backing that was designed to protect surfaces from viruses and other pathogens. Copper Clean now works with grocery stores and shopping malls across the U.S. to apply Copper Clean surface patches to surfaces. Co-Founder of the company Benton Allen, made the following statement about its development at the beginning of the pandemic: “When the first reports came out of Wuhan earlier this year, we immediately thought about how we could use our knowledge of antimicrobial material science to fight the spread of the virus should it reach the U.S.” Well, the virus has reached the U.S. all right, and it’s clear that protected surfaces offer a market that has presented high demand, especially in the Corona pandemic.