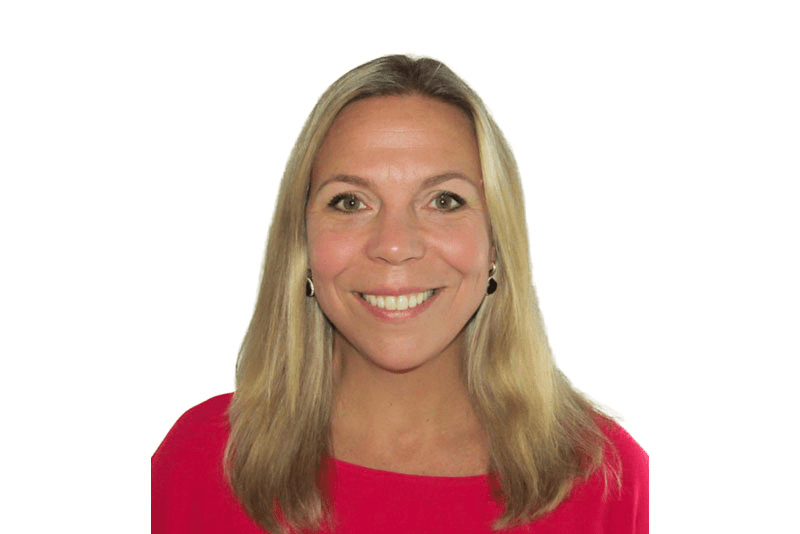 [BRIEF] Twelve months have passed since French President Emmanuel Macron announced that he wanted to see “ten technology companies worth €100 billion” in Europe by 2030.

The target was the latest in a series of announcements from European policymakers, setting out their ambitions for the future of Europe’s tech companies.

Something that comes at the same time as we see the emergence of an increasingly sophisticated and successful startup ecosystem.

A year on, Europe’s growth trajectory has begun to slow. In 2021, funding consistently broke records and Europe showed an accelerated unicorn growth rate of 400% in 2020, compared to 124% in the US. Today, European startups are facing a more challenging economic climate, and many are having to make difficult decisions about what to prioritise.

New research conducted among Stripe customers – nearly two hundred of Europe’s fastest-growing startups and scaleups – shows that less than twenty percent of these companies believe Europe will be the global technology leader over the next five years. Fewer than half say they are optimistic about growth opportunities in the near term.

At first, one might think this has to do with the macroeconomic picture. But dig a little deeper and you start to see that the regulatory environment is a major factor.

For one thing, it can be overwhelming for small businesses to get started, without the benefit of large departments to handle legal, finance and operations. This is especially the case when regulations are designed for and more easily implemented by larger companies, which have more resources and which startups in the survey suspect will be higher on the list of decision-makers’ priorities.

Start-ups in Europe spend an enormous amount of time and, above all, money building their own compliance infrastructure, and the absence of clear guidance can lead to unfavourable scope for interpretation. More and more valuable resources, which could be spent on building great products, are tied up in legal costs.

The sheer scale of this regulatory “friction” (lengthy and complex procedures) poses a very real threat to the growth potential of start-ups and, by extension, their survival. More than half say that the time spent complying with compliance processes is the biggest problem, and one in three say that they actually considered starting their business elsewhere in the world for this very reason.

Fortunately, in addressing this issue, there is some low-hanging fruit that we can pick. Digitising more government services (such as notary processes), as has been done in the Baltics, would be a good first step to support with efficiencies and help early-stage companies get up and running faster. The need to establish temporary digital processes for businesses during the pandemic provided a roadmap for digital adoption. Politicians across Europe should now ensure that every interaction with government takes place digitally, unless a face-to-face meeting is absolutely necessary.

To support businesses at an early stage in implementing new EU legislation across member states, policymakers should improve the accessibility of existing initiatives designed to support.

For example, activating and simplifying European “one stop shops” would help show companies what is needed in terms of compliance and thus reduce the time they spend on regulatory requirements.

Policymakers could also introduce a new “start-up and scale-up test” (similar to the existing test for SMEs), which assesses the costs and benefits of new policies specific to internet businesses and evaluates their benefits after implementation.

The second issue our research identifies is potentially more complex. The question of how to design regulatory frameworks that accelerate technological innovation needs attention, especially as we look to the future.

As a technology company with deep roots in Europe, we have seen first-hand how smart regulatory policy can drive innovation. At its best, regulation acts as infrastructure, on which companies can easily build.

Take PSD2, for example. An EU-wide scheme aimed at regulating payments provided a clear, sector-specific framework that helped set the standards for the industry. There’s a reason why so many of the world’s leading fintechs are European, and the companies we spoke to highlighted the positive role PSD2 has played here.

We must now ensure that this approach is seen as the rule, not the exception. While we know that policymakers want to use regulation to foster innovation, Europe’s fastest growing internet companies say they are not seeing the impact of it yet. The suspicion that they don’t understand the realities facing startups is relatively well-founded.

Part of the solution will therefore lie in more engagement between start-ups and policymakers. Building on efforts already underway such as the EU’s Start Up Village, startups should be regularly consulted to ensure their concerns are reflected in any new legislation and help unlock their ingenuity. Understanding how to replicate frameworks like PSD2 will require particularly close consultation to identify priority sectors and which policies are best equipped to support them.

There is no shortage of initiatives designed to address friction areas for startups, from Scale Up Europe, to the Startup Nation Standard, to the efforts made by the European Commission around the development of a new European Innovation Agenda. All focus should now be on execution that delivers for Europe’s startups, especially as the economic environment worsens.

Bringing together the aforementioned existing efforts should be a top priority for policy makers. To help with implementation, policymakers can create a single point of contact (such as a Commissioner for Digital Entrepreneurship) to address regulatory bottlenecks and work with Member States to ensure they comply with their commitments.

If we collectively get this right, Europe will emerge from this difficult period stronger than ever. The European tech ecosystem still has a lot to offer. An impressive depth of talent, a wealth of top universities and the natural geographical advantages are all cited as positives by the startups we’ve spoken to. Combine all this with a more supportive, efficient and frictionless regulatory environment and the bull case for European tech will be hard to ignore.