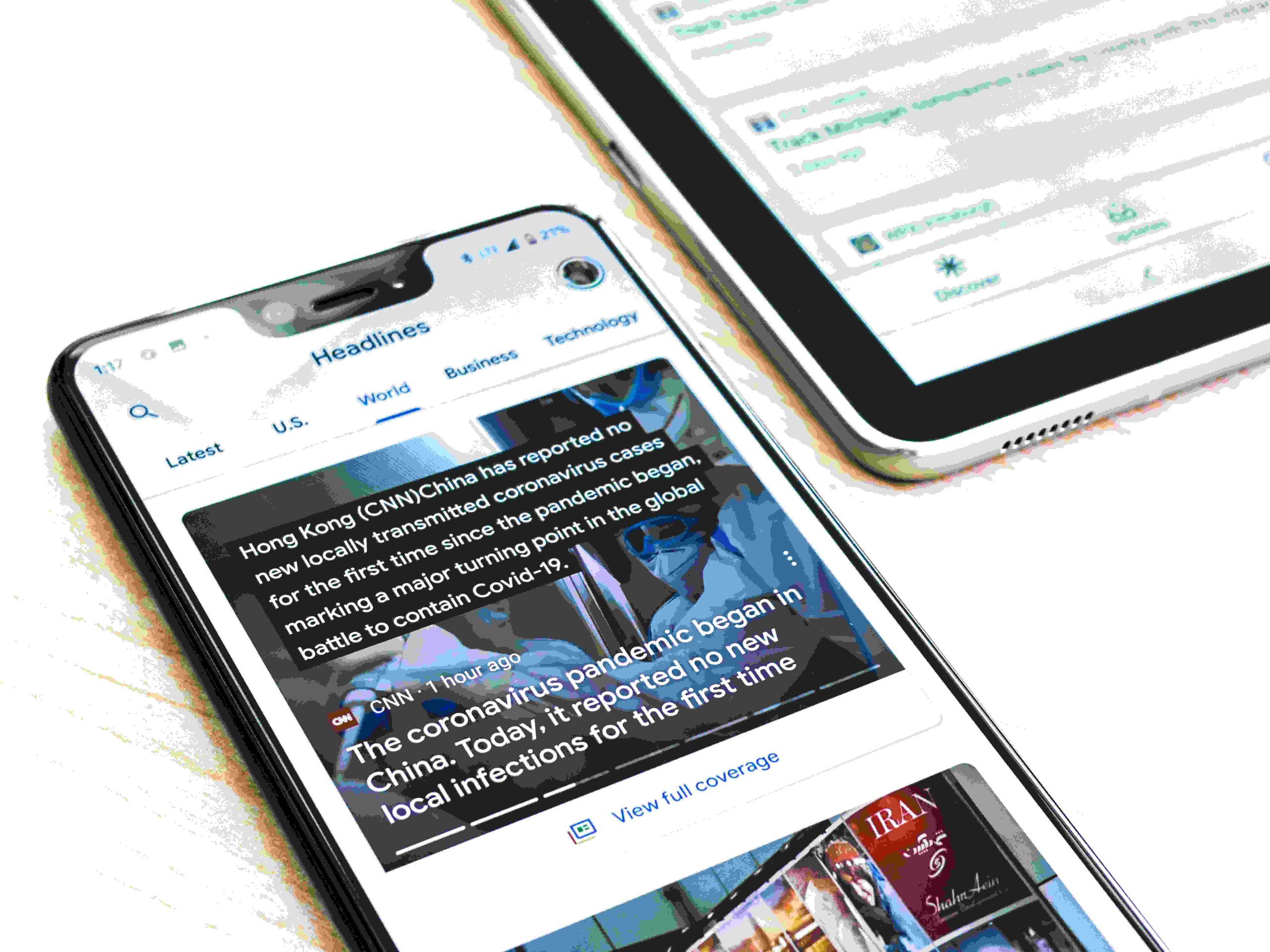 The eco-browser Ecosia has already been closely associated with the concept of climate protection for 9 years. The company’s original goal was to offer Internet users* a climate-neutral alternative to Google. In addition, the revenues generated by the users’ search queries are used to finance the planting of numerous trees. So after nine years, the next big step awaits the company: With one of the largest venture capital funds that climate protection technologies have seen so far, Ecosia is now pursuing innovative goals. The planned investment is expected to be worth 350 million euros and include around 60 investors. According to recent announcements, Econos, Verena Pausder and Philipp Pausder are the main investors involved. The investment will be called “World Fund” and will specifically support founders* who use their technologies to significantly reduce at least 100 megatons of CO2 emissions per year in the areas of transport, energy, food and agriculture. The hoped-for goal is clearly defined by Ecosia: By supporting these startups, the goal is to save about 2 gigatons of emissions by 2040. Climate Performance Potential (CPP), the leading indicator for the climate performance potential of companies, has been the basis for the concept of the World Fund.

Shoplupe GmbH founder and CEO Johannes Altmann, recently announced the winners of the Shop Usability Awards 2021. Among the winners were around 5 Shopware stores. These included Gravado, noch.de, kaffeepads.ch, ARMEDANGELS and schlafgut.com. ARMEDANGELS ultimately took the overall victory. The Shop Usability Award was presented for the 14th time. In view of the current Corona regulations, the winners were visited by a tour bus this year, and the spectacle was documented accordingly. The resulting documentary film was broadcast for the first time on October 22nd, showcasing the proud winners. The Systemowner Webshop at ARMEDANGELS, Kristof Kruse, was delighted with the successful outcome of the awards: “For us, this award means a lot, because we relaunched with new branding on Shopware 6 after participating last year. So of course this award is a great confirmation that we are on the right track.” by Obi Onyeador @unsplash.com

EY job study: one in eight employees fears for their own job

EY job study recently revealed shocking results. A quarter of employees in Germany note that their workload has increased due to digitalization. The fact that only seven percent of respondents say that stress has decreased for them is no less shocking. A full 68 percent, on the other hand, see both sides: A new de-stress and stress. The COVID 19 pandemic also reinforced this result: A full 27 percent said that digitization would be significantly increased by the consequences of the pandemic. Other key findings revealed that for 36 percent of employees, new technologies are probably replacing parts of the job. This primarily includes banks and insurance companies. In addition, 35 percent said that work processes had become more complex as a result of digitization, and over 50 percent said that the future strategy of company management was worth trusting and that they believed in the long-term success of the respective products. Markus Heinen, the head of EY Germany’s HR Consulting Services business, made the following statement about the results: “The results show that numerous employees feel overwhelmed by the multitude of digital technologies and even fear for their own jobs. It is therefore very important for companies to involve all employees from the very beginning when introducing new solutions and to make their benefits clear. Regular training helps to increase acceptance and establish the technologies in the organization with the greatest possible efficiency