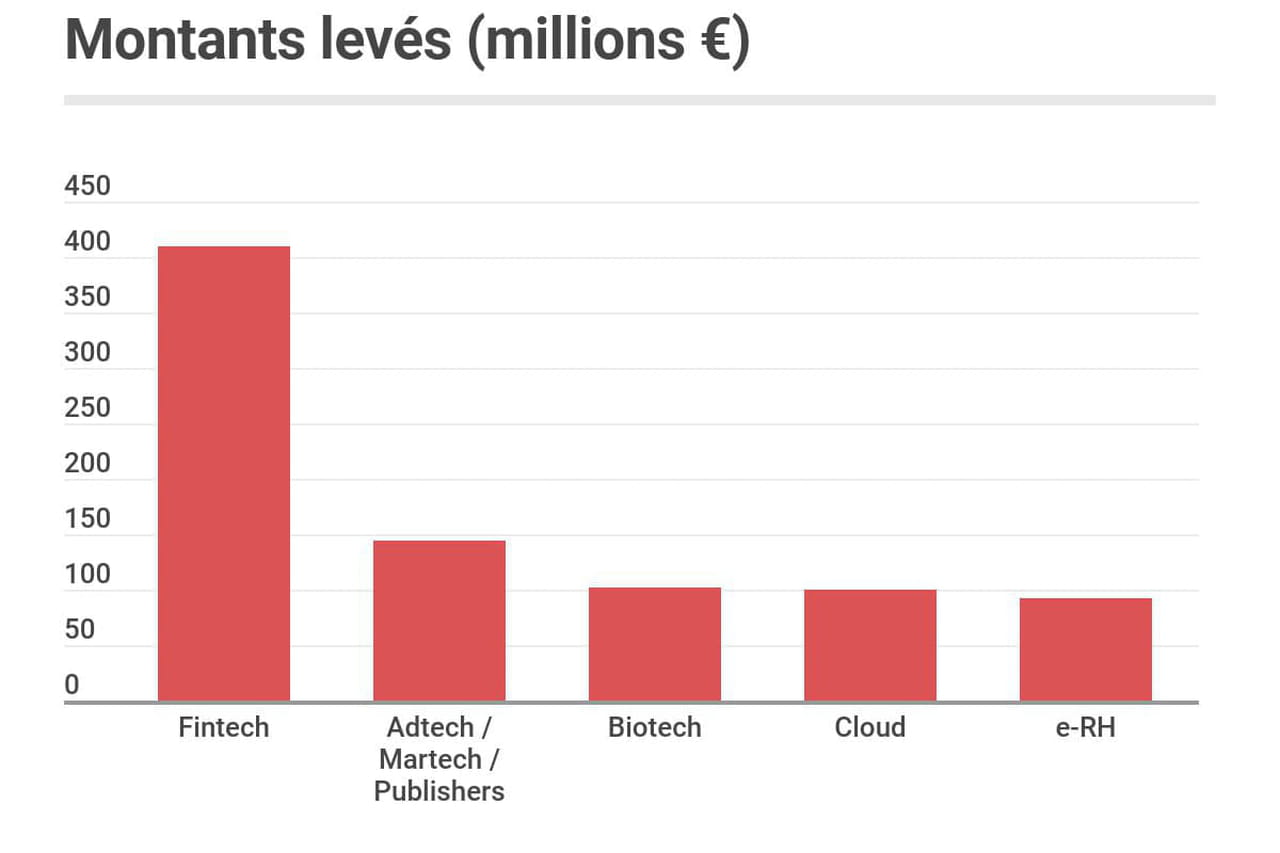 Another record month for French fundraising, driven by several huge deals. In June, French start-ups raised €1.16 billion through 60 rounds of financing. That’s 23% less than in May, another record-breaking month (€1.5 billion raised), but 188% more than in June 2020 (€387 million raised). The sectors that attracted the most investors this month were fintech, with €410 million raised via 8 deals, then adtech / martech / publishers (€144 million) and biotech (€102 million).

The fintech sector also had the biggest round of the month, with €312 million invested in Ledger, a start-up specializing in physical cryptocurrency wallets. Ledger is looking to develop new products and integrate decentralized finance features. Second on the podium is Aircall and its cloud-based telephony solution. The company has raised €100 million and welcomes Goldman Sachs in its capital. Goldman Sachs also took a stake in the third biggest round of the month: Malt, the freelance recruitment platform, which raised €80 million to go after competitors in Scandinavia and the UK.