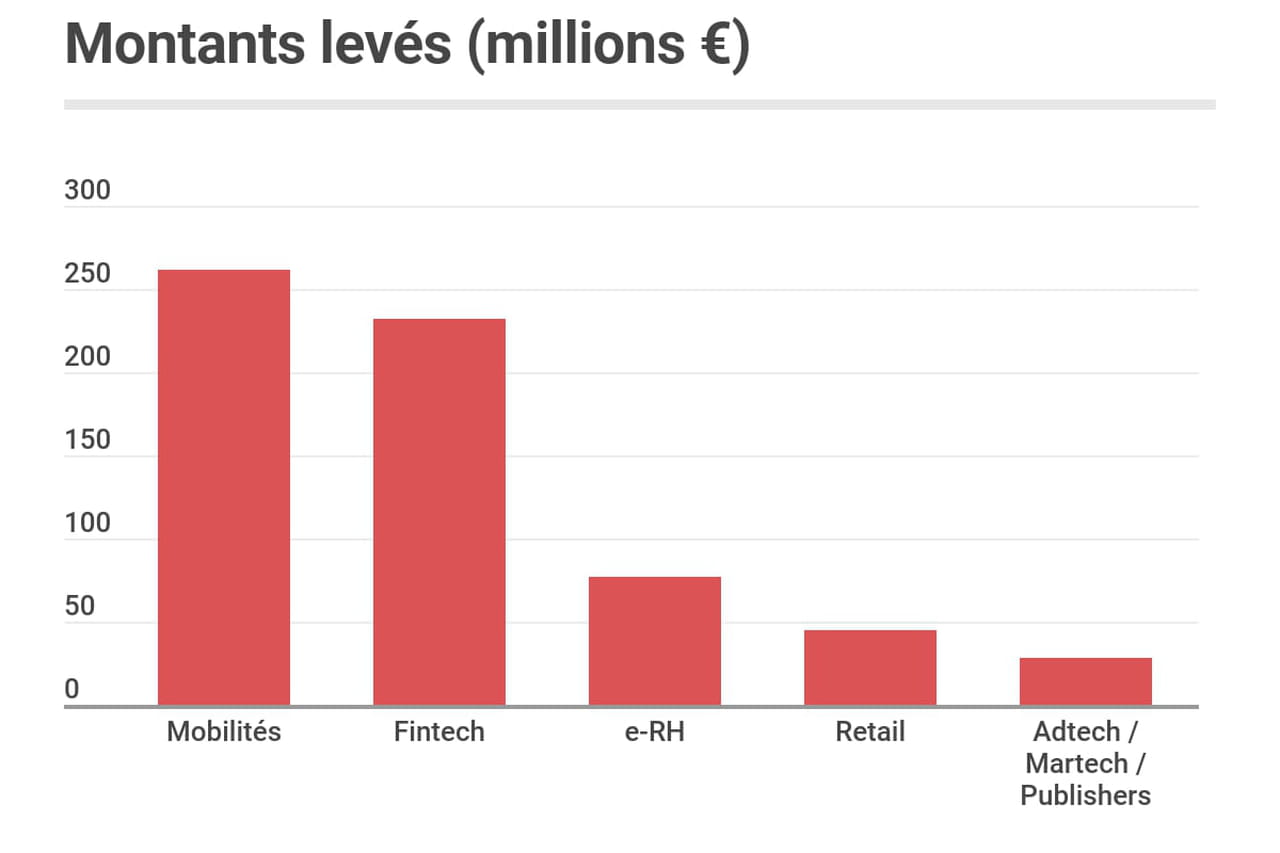 French start-ups raised €800 million in April, buoyed by several large-scale operations and a high number of deals (60). With three of the month’s five biggest deals in its fold, the mobility sector was the most popular with investors, raising nearly €262 million in investments, or a third of the monthly total. Next is fintech, with €232 million raised, followed by e-HR (€77 million).

The biggest deal of the month went to digital health insurance Alan, with €185 million raised. The start-up’s valuation has exceeded $1 billion, making it the largest fundraising in Europe for an insurtech. The funds will enable it to transform its business from a simple health insurance to an app offering all kinds of health services. Second on the podium is online driving school Ornikar, with a €100 million round of funding, which will allow it to continue its international expansion under the Onroad brand. BlaBlaCar is in third place with 97 million euros raised. The carpooling start-up, which suffered from the crisis of the covid, thus obtains an extension of financing from its investors in order to cross the current period and hope to reach profitability.