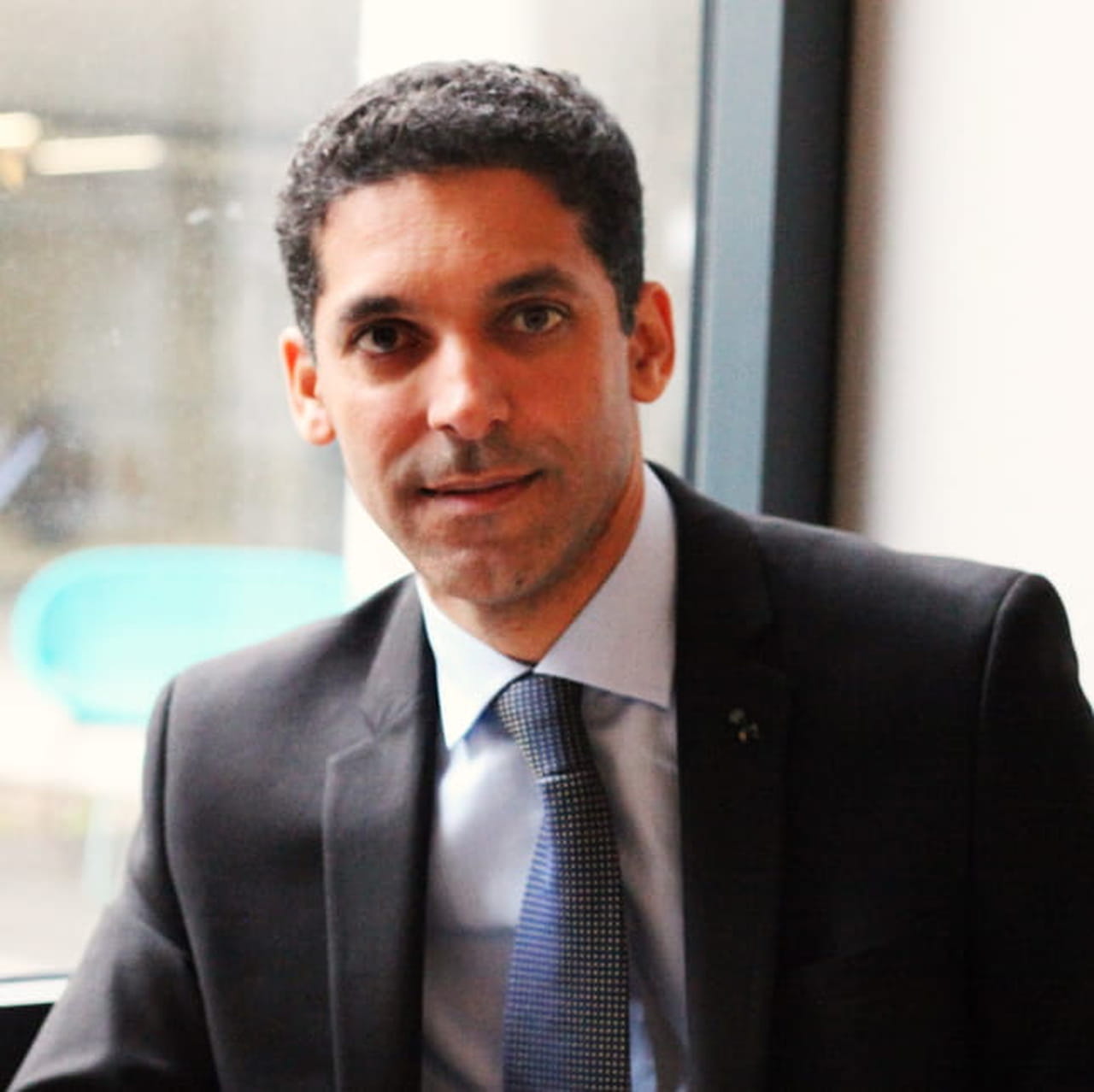 If we exclude this particular pandemic period, the progression of the Internet penetration rate has been dazzling with a growth rate of 10,199% over the period 2000-2018 (570% in Europe and 219% in North America), according to the “Internet World Stats” Institute! The first cables linking Europe, Africa and Asia were only put into operation in 2002 and this development is mainly due to the rise of wireless technologies and African FinTech in particular.

It is true that the rate of banking remains among the lowest in the world, but this does not prevent the dazzling and limitless development of mobile money. In 2020, the African continent will have 562 million mobile money accounts, which represents 45% of the number of mobile money accounts opened worldwide (3), with more than $500 million in transactions per day. Safaricom’s 2007 launch of M-PESA is considered a success and a global benchmark.

With this growth and access to new technologies, innovative African start-ups have nothing to envy to Western or Asian nuggets. They need investment and funds to develop and are increasingly turning to Asia.

Africa is not only natural resources (biodiversity, forests, hydrocarbons, mines, phosphates, fishing resources), it is also a market that will reach 2 billion in 2050 and infinite opportunities for innovation and new technologies. We see more and more African countries establishing new relationships with Asian countries in a win-win relationship or South-South collaboration.

Several start-ups, Fintech, HealthTech, e-commerce and other start-ups in several sectors are making headlines for their prowess and inventiveness. They are making the revolution in Africa now and are able to go beyond if the opportunity arises tomorrow to create a better world for all. As a simple example, the list is very long: SunCulture and Socowatch (Kenya), MeQasa (Ghana), LIfeQ and Jumo (South Africa), VConnect and Kobo360 (Nigeria), Koolskools and Chari (Morocco), Glamera and Brimore (Egypt), Zafree Papers (Ethiopia), Enova Robotics (Tunisia), Yobante Express (Senal), Easy Matatu (Uganda), Cowtribe Technology (Ghana), Bag Innovation (Rwanda), Kilimo Fresh (Tanzania), etc. etc.

By 2025, mobile technologies and services will constitute a significant part of Africa’s GDP and should create billions of dollars in value added especially with the ongoing development of Platforms and Open Banking.