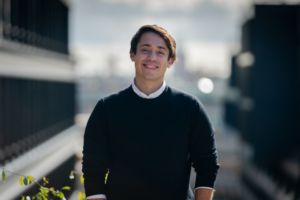 Other participants in the round include Proptech Farm, WeWork Alumni Found, Antler and Joachim Hedenius.

Founded in 2019, xNomad has quickly established itself as one of the leading players in proptech and pop-up shops. The client list today includes companies such as Voi, Samsung, Hedvig, New Balance and Nord DDB. Among the real estate companies that xNomad works with are Vasakronan, Humlegården, Hufvudstaden and Unibail-Rodamco-Westfield.

The money from the investment round will mainly be used to accelerate growth and expansion in the rest of Europe. The goal is to have 300 activations and triple the number of employees by the end of the year.