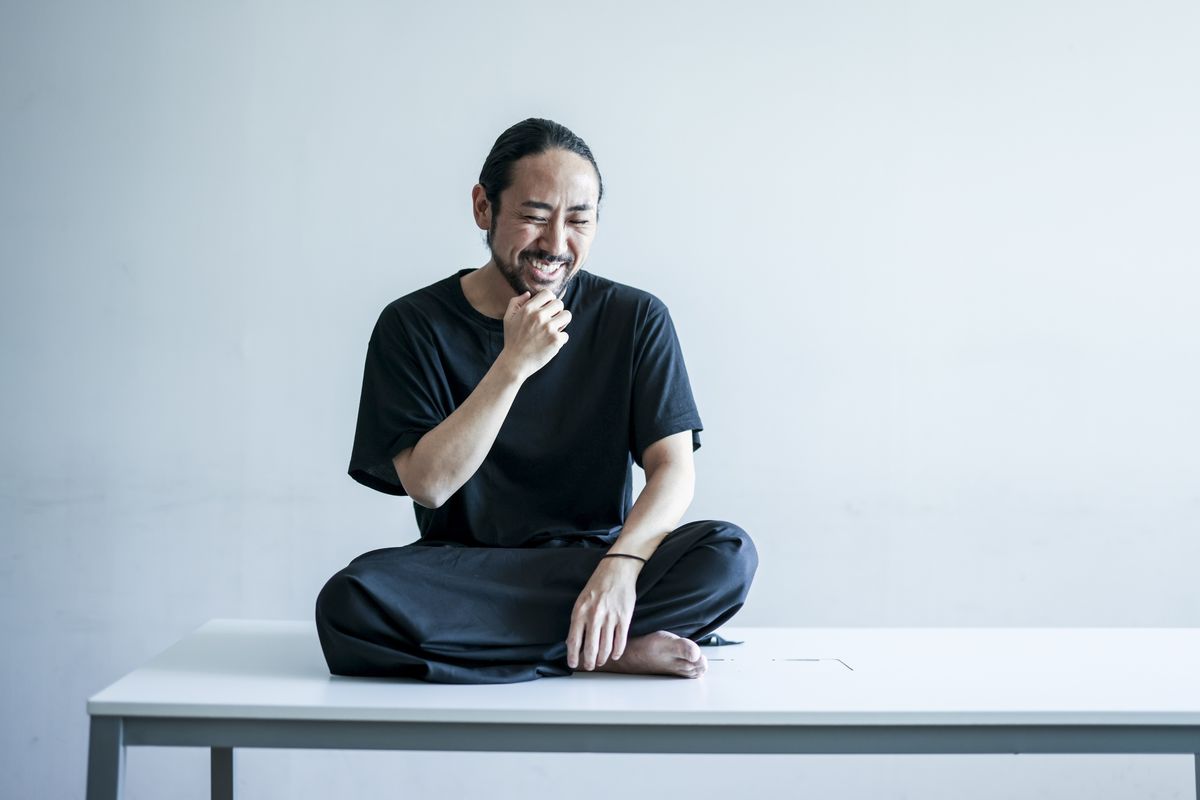 As a young boy, Kazuma Ieri was a victim of bullying at school. When he finished school, he was poor enough to make it to university. That’s when he decided he wanted to live as a hermit.

Almost 20 years later, the start-up he founded is about to go public with a value of more than $1 billion.

Campfire Inc, the company in question, helps individuals and small groups raise funds online. This year, it is preparing an IPO with a valuation estimated at up to 200 billion yen ($1.8 billion). Since it was founded in 2011, it has funded more than 50,000 projects. The company’s gross merchandise volume more than doubled in 2020 – specifically touching 20 billion yen ($180 million) – compared to a year ago, according to a company statement.

Campfire, however, is not the first but the third company founded by the Buddhist monk and candidate for governor of Tokyo. The 42-year-old has invested the proceeds from his early ventures in his next business ventures. The pandemic spiked the demand for his businesses – all of them internet-related – and Ieri is already planning his next business move.

Success in business suggests that the difficult days of his childhood are now in the past, but he never forgets where he started. His desire is to help as many people as possible – especially those most in need – without thinking about the money he will earn.

“We all come from different walks of life. When we are born we either have money or we don’t. But today, with the help of technology and the countless possibilities offered by the democratic Internet, we all have the same opportunities,” he says.

NN Group: towards $740m deal to acquire MetLife in Greece

Hotel owners: The next 15 days will be decisive for the development of this year’s tourist season