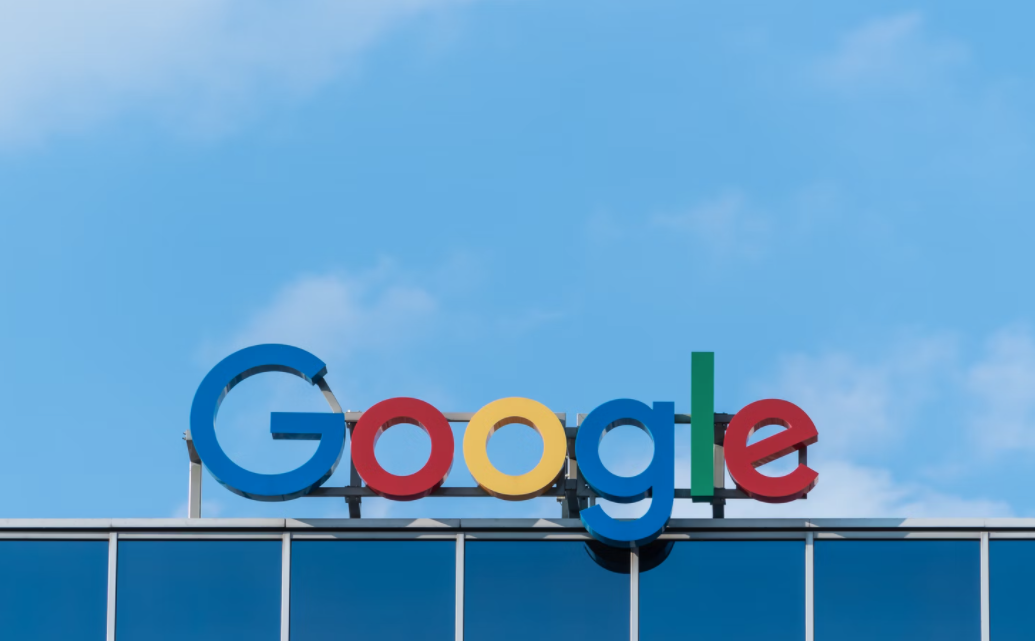 New tech startup Riised has a single purpose: to make websites fast. The underrated discipline not only delivers a better user experience, but also brings side benefits like more effective SEO, cheaper ads and better scalability.

As a serial entrepreneur, Kim Rosendal has repeatedly struggled with how to make his website go faster. Both with the help of various developers and an arsenal of different plugins. But when he never found the effective solution he was looking for, he took matters into his own hands.

“It was interesting that there wasn’t a real solution to the problem. So for the past two years I’ve been working with a developer to solve the challenge. And now we’ve come up with the solution where we can optimise a site for maximum speed based on Google’s recommendations. And the only one in Denmark – and maybe in the world,” says Kim Rosendal, founder of Riised.

There are plenty of agencies that help with SEO optimisation and effective social media marketing, but none like Riised, which focuses exclusively on website speed. And according to the founder, that’s a mistake, because Google itself showed very directly how crucial speed is when it launched Core Web Vitals 2021.

“It’s called Core Web Vitals: it’s the foundation stone for everything else you do – including SEO and digital marketing. Yet the issue is completely overlooked and no one has been able to address it effectively,” says Kim Rosendal.

The new company Riised has even developed a plugin that looks at over 100 parameters that make a website load faster. It enables them to both speed optimise at a favourable price and guarantee a speed score of over 90 on Google PageSpeed, which is Google’s own speedometer – otherwise the intervention is free.

“Speed is the cornerstone of all work that goes on around a website. If you don’t have a fast site, you can spend 50,000 on SEO and ads, but none of that will work optimally until you have speed optimised. It’s much more important that the site is fast than that it looks good,” says Kim Rosendal.

Although Riised is a young company, they have already proven the power of speed with the first 50 websites optimised. Here, they share 6 concrete benefits of speed optimization – some more surprising than others:

Google is the starting point for many customer relationships online, so most digital businesses are familiar with search engine optimization (SEO). A host of agencies are on hand to help write the copy or add the links that will help a business rise to the top of the search results. But in fact, page speed also has a significant impact on SEO work.

“One out of four Google metrics is performance, which is all about speed. So it’s a huge parameter with Google that your site is fast if you want to rank well organically,” says Kim Rosendal.

Speed optimisation is not just a discipline to satisfy Google’s algorithms.

“It makes for a better user experience and better first impressions. It’s more professional to have a fast site. There’s nothing more annoying than going to a slow site and it ruins the brand and the experience. We all know the consequences of a site taking too long to load: we don’t bother reading it anyway. And conversely, a faster site will inevitably lead to better conversion rates, more page views and lower bounce rates,” says Kim Rosendal.

It may seem illogical, but in fact Google ads and Facebook marketing are also affected by the load speed of the site to which a given ad links.

“Both Google and Facebook want mobile users to be catered for, and speed is just über-important for their users. Quality score, for example, is an important parameter on Google Ads, and if you can lift speed from being poor to being medium in Google’s eyes, it can save between 30-50 percent in click-through rate on ads. And the same goes for Facebook,” says Kim Rosendal.

As with paid ads, Facebook also has a keen eye for fast websites when it comes to organic listings on the social media site.

“Facebook ranks their users’ posts on speed. So you get much more exposure if you have a fast site to link to,” says Kim Rosendal.

Point five is probably really an extension of the improved customer experience. But according to Kim Rosendal, the first 50 optimisations have shown that a faster site can actually make life easier for the customer service department:

“Because the site is faster, customers have more patience to read what’s on the site. So they end up reading what you actually write, instead of picking up the phone and calling to get information they could have found very quickly themselves. That means you’ll spend less effort in customer service on non-relevant questions that can be found on the website.”

Scaling is a key word in startup land, and many have embraced new cloud services to scale up as users flock to a new site. But according to Kim Rosendal, it’s often better to start by optimising website speed rather than upgrading server capacity:

“If your website speed is 90 with 0 visitors, it might drop to 55 with 1,000 visitors because the server is being pushed. But if you start with a speed of 32, it will instead drop all the way down to 15. And then when the number of visitors goes up to 10,000, the slower site will bring the server down faster than the faster site,” he explains.

As part of its collaboration with Riised, the tech startup is performing a speed optimisation of startupmafia.eu.media. We’ll share the results of the work in an upcoming article.

The post Speed optimization is the forgotten holy grail for digital businesses. Here are 6 concrete benefits of a faster website appeared first on startupmafia.eu.