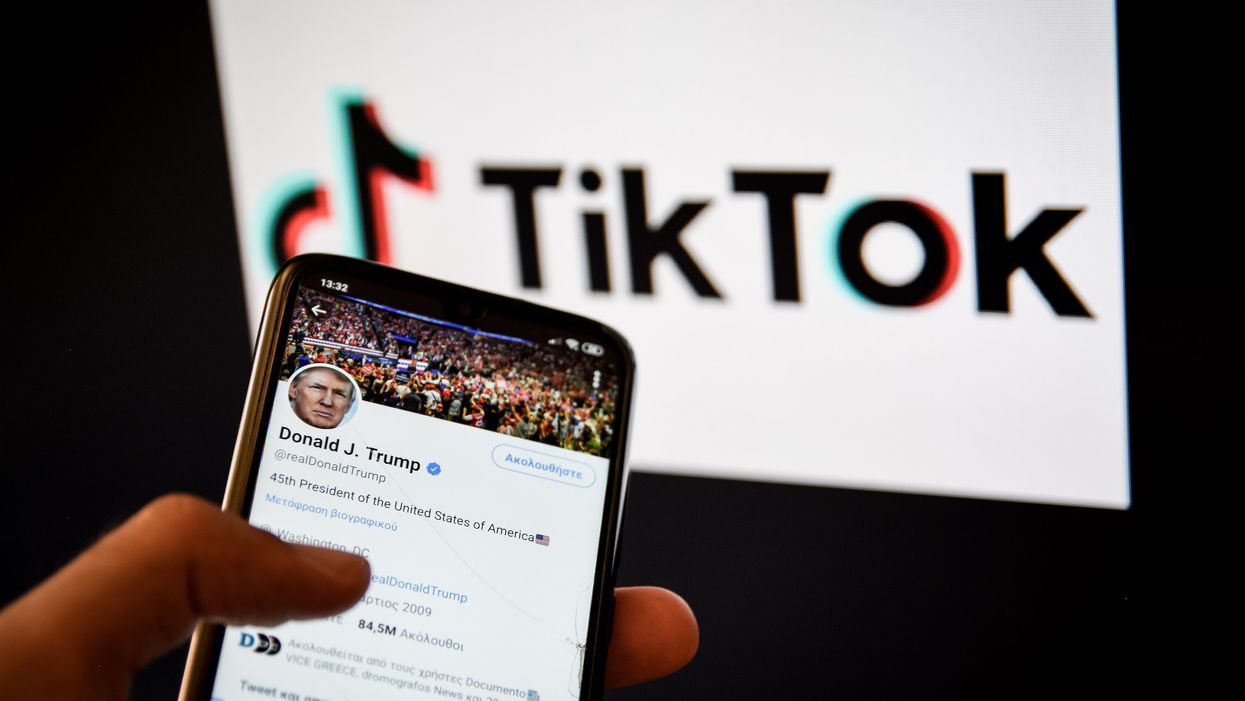 The total number of startups funded this year is around 70, 30% more than last year, while the total investment secured exceeds €500 million.

This is one of the conclusions of the report – published this year for the 4th year – which aims to capture the funding opportunities and the profile of “startups in Greece 2020/21”.

The report was produced by Found.ation, in collaboration with EIT Digital and Velocity.Partners VC, an EquiFund fund, and published with the support of the Hellenic Investment Bank.

At today’s event where the conclusions of the report were presented and a discussion on them was held, Deputy Minister of Development and Investment Yannis Tsakiris, underlined that the goal is that in the next five years the numbers of the startup ecosystem will have exceeded the European average, reiterated that new programs are being planned and that the goal is that there will be no financial gap in financial products.

He also mentioned his assessment that the startup market in our country is going through its “post-adolescent” stage with enough profits and new jobs.

As for the report, it lists all the investments made under the EquiFund financing programme and analyses the profile of the companies supported. It also updates the lists of the most successful Greek startups, both those that have received the most funding in 2020 and overall, and those that have achieved the best acquisition deals, and analyses the characteristics of Greek startups in the early stages of their development (pre-seed and seed stages).

Some of the findings of the attack are the following:

– The top ten Greek startups this year raised a total of €397 million, more than triple the amount raised last year.

– The total number of startups funded this year is around 70, 30% more than last year, while the total investments secured exceed €500 million.

– 2021 saw significant startup exits, with three of them making it directly into the top ten list of all-time top ten. This is also the year in which we were able to recognize the first “Unicorns” – i.e. unlisted companies with a valuation of more than USD 1 billion – born and raised in Greece.

Recall that last year we set a record for exits. 2020 saw the largest acquisition of a Greek startup (Instashop for €307 million), another exit that exceeded €100 million was the acquisition of Softomotive by Microsoft), but there were also the first acquisitions of companies funded through EquiFund (Pushme, Instashop, Think Silicon, GuestFlip).

– The participation of non-Greek investors in investment rounds of Greek companies rises to an impressive 84.9%, validating the growth of the local ecosystem and creating the ground for more extroversion activities.

Finally, as far as women are concerned, it is noted that the data is not encouraging as only 1.5 out of 10 startups appear to have a female co-founder or with little representation, but it should be noted that the European average is also low.

The article Over 84% of investors in Greek startups are from abroad was originally published on Fortunegreece.com.