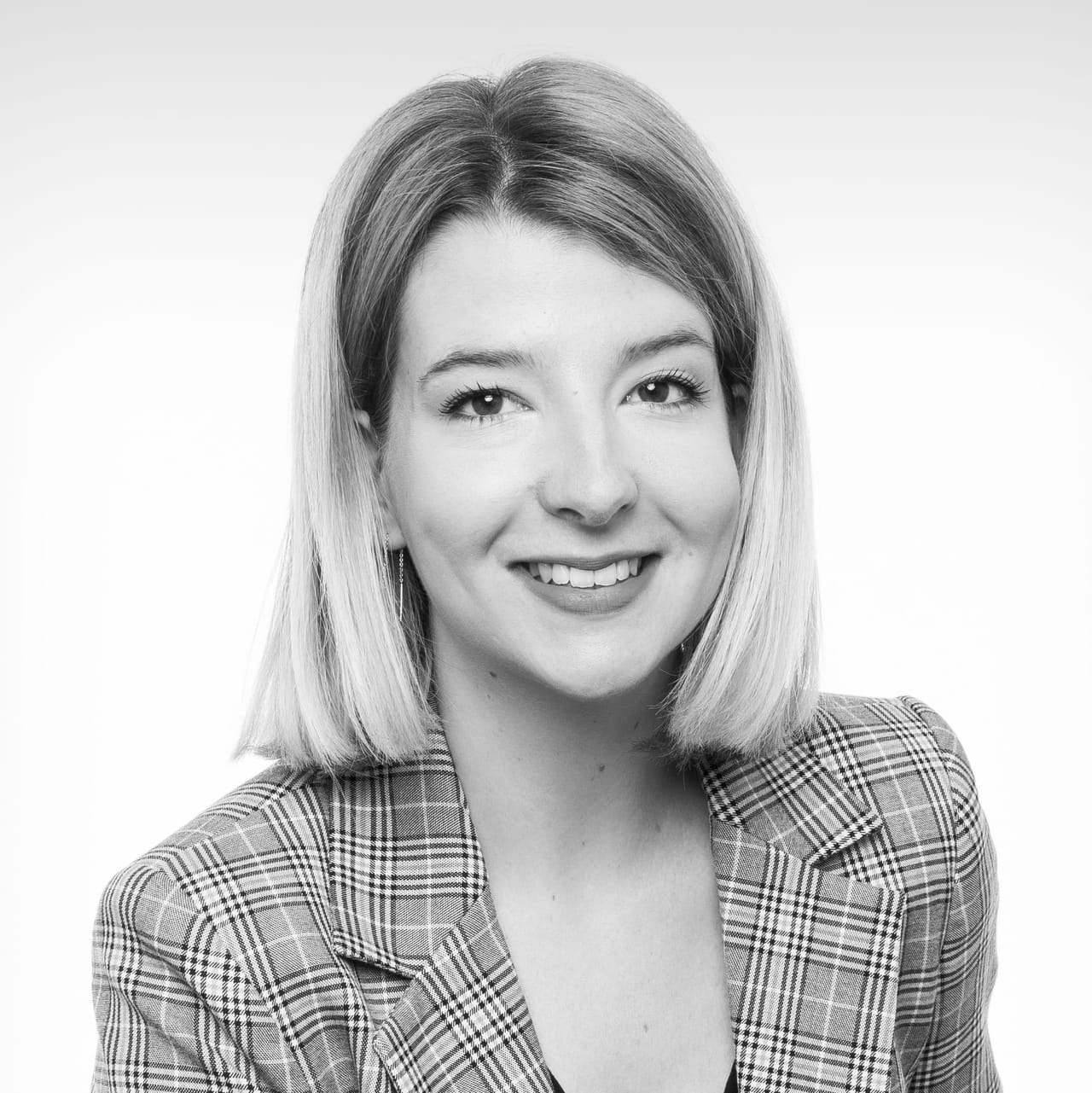 As of March, European startups have reportedly combined to lose €383 billion. For example, at the end of March 2020, Uber had lost 42% in market capitalization compared to January 2020, and Expedia 56%. And while short-time working and EMPs have allowed companies to deal with the most immediate cash flow problems, this has however caused their balance sheets to deteriorate, making them more indebted, fragile and dependent on funding.

For investment funds, it was therefore time to rescue, not prospect… Between January and June, French startups raised €2.7 billion, 3.5% less than in the first half of 2019. This is the first time since 2013 that the amount raised over a six-month period has fallen. And although slight, this decline reveals that the economic crisis has broken the very strong momentum of FrenchTech, which is used to double-digit growth every half year (+39% on average in the first half of the year over the last four years).

A boost in confidence at the end of the year

However, the figures for the end of the year show that investments are rebounding: French startups raised nearly €679 million in venture capital investments in October, 54% more than at the same time last year. And despite the second lockdown, startups still managed to raise €351 million in November, 24% more than last year.

In total, the amount raised by French companies in the sector is expected to reach €5.5 billion by the end of the year; with exceptional fundraising such as that of Ÿnsect (190 million) recently in October. Finally, France is faring much better than other European countries, as it is the only one to show growth in equity investments in 2020. So what explains this particular resistance of the French ecosystem in a period that seemed more than uncertain?

Firstly, the strength of the FrenchTech ecosystem lies in its history. The pre-crisis economic situation has encouraged entrepreneurship and the rise of French technology nuggets, which have become solid pillars of the ecosystem. The support of public players and regional funds has also strongly contributed to the resilience of the sector, contributing to the optimism of entrepreneurs who have mostly seen “the glass as half full” (declared by 87% of entrepreneurs in April 2020).

Secondly, this optimism has allowed French startups to adapt to the crisis by betting pragmatically on promising sectors: teleconsultation, digital tools for businesses, etc., because “in every crisis there are opportunities to be seized”.

Investors seem to be showing a strong interest in the martech/adtech sectors (174.5 million euros raised in October and 60 million euros in November). The French startup Sendinblue, a specialist in digital marketing tools for SMEs, raised the second largest amount of funds in October. For if digitalization was already a very topical issue, containment has highlighted the inequalities between companies, especially for SMEs.

New priorities: towards a quest for meaning?

Beyond the acceleration of digitalization, the second major investor interest is in biotech: 236 million euros raised in October and 14.5 million euros in November). The startup Ÿnsect raised the largest amount at the end of the year with its breeding of insects transformed into food proteins for animals and plants. Although the environment and new consumption patterns were already topical before the confinement, this positioning demonstrates the acceleration of consumer awareness during the crisis.

Impact companies have been developing since the first containment: Vestiaire Collective, the responsible fashion platform promoting the circular economy and re-use was raising funds last April to expand internationally, or On achète français, the digital showcase of made in France, launched last May to help small retailers.

The crisis appears to be the catalyst for committed enterprise, promoting the circular economy, short circuits and the transformation of industries: a dynamic that is likely to accelerate under pressure from consumers and investors.

Startups are opening up the voices of innovation and are the main fuel for large companies for whom the economic recovery of the ecosystem is good news. Moreover, it is by working together in the direction of emerging trends that start-ups and large groups will be able to build new value-creating opportunities and participate in the sustainable rebound of the economy.