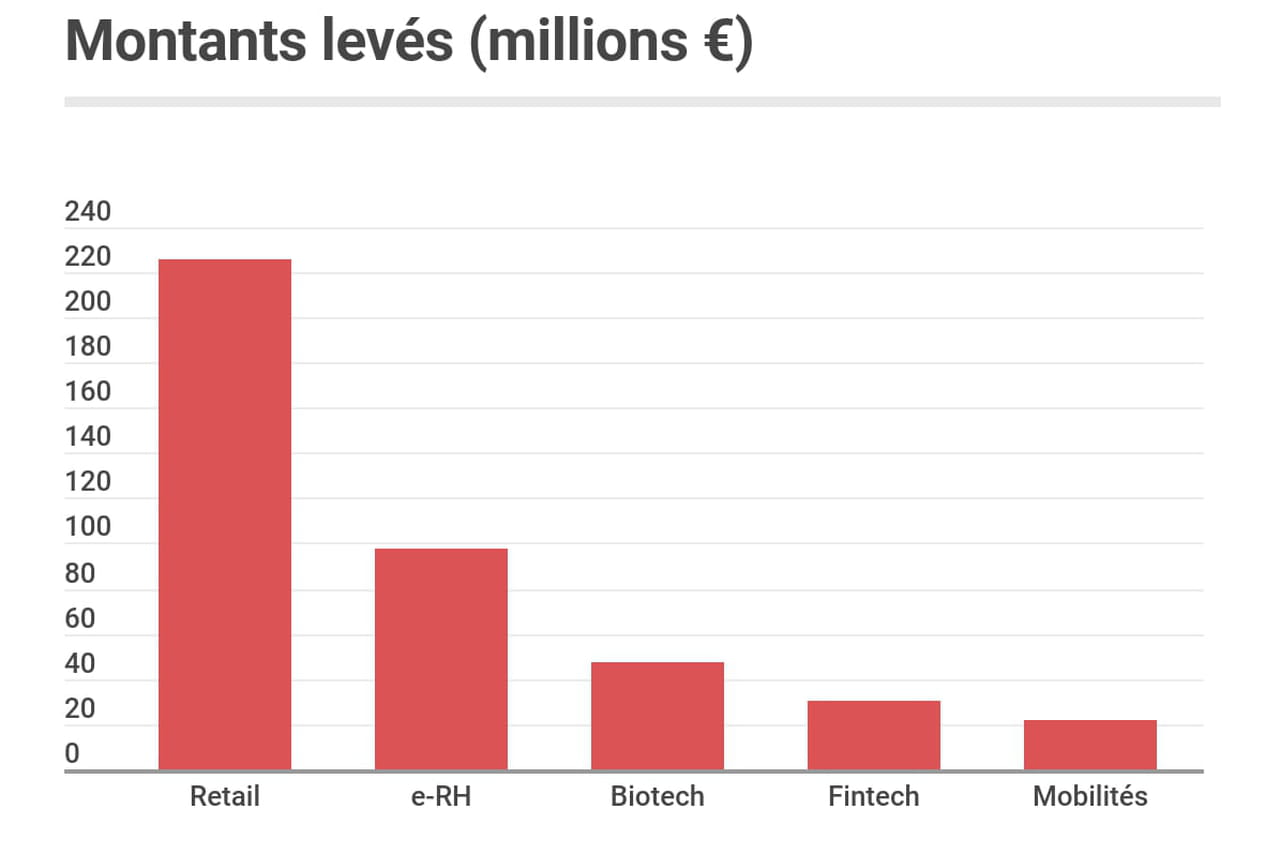 French startups performed well in March 2021, with €545 million raised in venture capital across 57 rounds. Retail was the most popular sector for investors this month, with €225 million raised, more than half of the funds invested in March. E-HR is also very high (€97 million raised), followed by biotech (€47.7 million).

The biggest deal in March was Vestiaire Collective. The second-hand clothing sales website welcomed the luxury giant Kering, which bought a 5% stake in its capital, as well as the Tiger Global Management fund, and took advantage of the opportunity to exceed a billion euro valuation. Second on the podium, Payfit, a specialist in HR process digitization solutions, has raised €90 million. This will enable the start-up to recruit to strengthen its presence in the foreign countries where it operates (Spain, Italy, United Kingdom). The third place goes to the start-up Cubyn and its on-demand logistics solution allowing merchants to store their goods. Cubyn has raised 35 million euros.