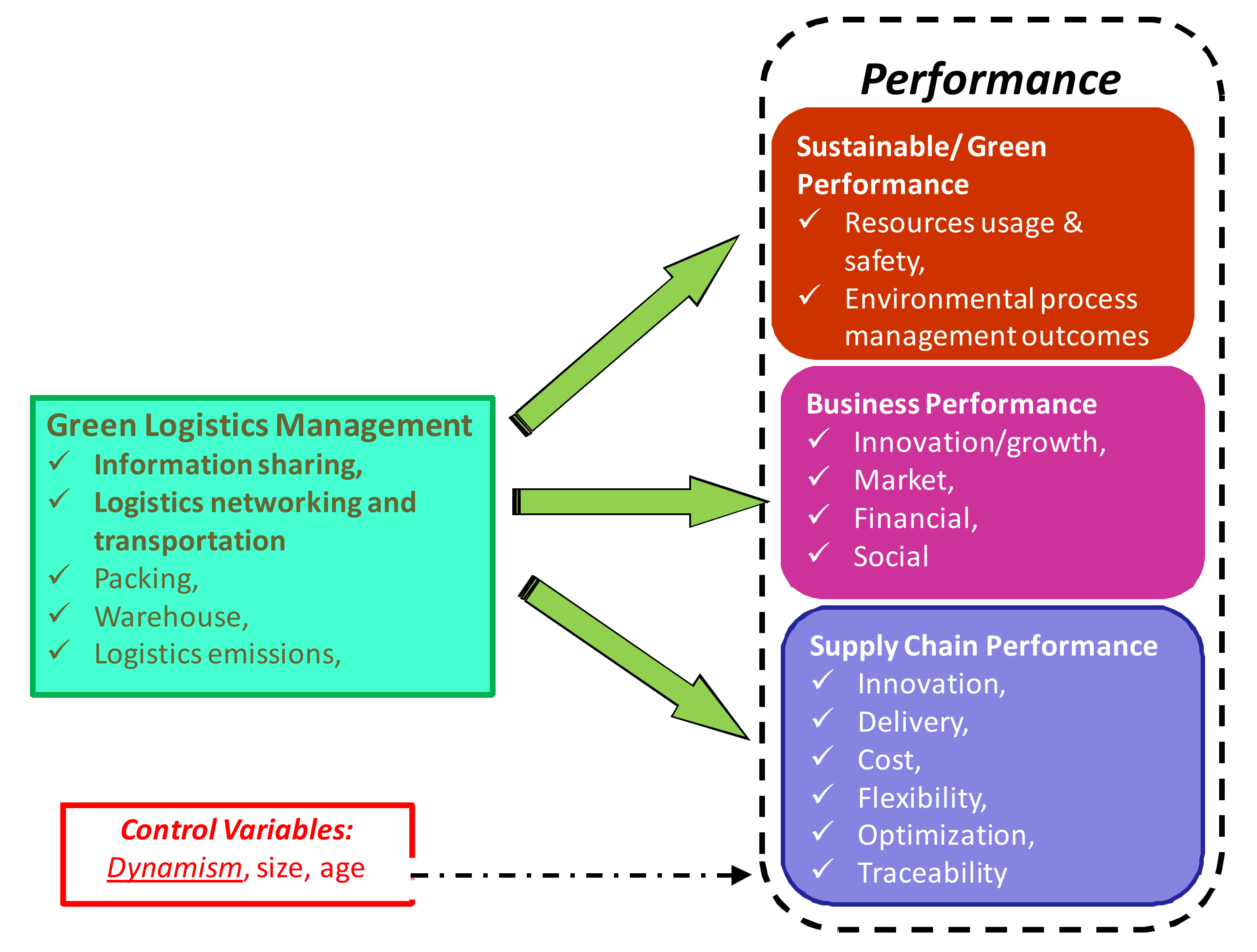 The prospects for the further strengthening and exploitation of trade relations between Greece and Cyprus were presented at the web seminar: “Doing Business in Cyprus – COVID 19 Challenges and Opportunities”, which was organized on Wednesday 17 November by Enterprise Greece (Hellenic Investment and Foreign Trade Company), in cooperation with the Office of Economic and Commercial Affairs of the Greek Embassy in Nicosia.

As noted in a statement.

It was mentioned at the event that Greek products enjoy high recognition in the Cypriot market and present specific competitive advantages, which favours their entry and establishment in Cyprus. It was also noted that Greek exports show a continuous upward trend, with the trade relationship between the two countries proving to be particularly resilient in times of crisis.

Particular reference was made to the business culture, which has developed in Cyprus in recent years, on supply chain issues as well as on e-commerce and digital sales channels, while some particular characteristics of the Cypriot market were highlighted, which, as it was stressed, is more traditional than the Greek market, as well as the fact that consumers show a clear preference for well-known and recognizable brand names.

In a statement, Enterprise Greece Commissioner Betty Alexandropoulou said: “The economic and commercial relationship between Greece and Cyprus is distinguished by a special bond, which over time, is acquiring more and more qualitative characteristics and consolidation in many sectors. Traditionally, Greece has been both the largest exporter and the largest importer of goods to Cyprus, while it ranks third in terms of services. This is certainly a good basis and an important advantage for Greek products. The opportunity lies in the further development of trade activity between the two countries and that is why Enterprise Greece is here to assist in the greater penetration of Greek products in the Cypriot market.”

For her part, Sophia Pugounia, Director of the Office of Economic and Commercial Affairs of the Greek Embassy in Cyprus, said: “Despite the peculiarities of the Cypriot market, it is extremely friendly towards Greek products and services. In fact, some of its sectors are significantly dependent on imports, which are growing at a steady and strong rate. Greek companies, if they better understand the requirements of importers here and adapt to them, can certainly increase their share of Cypriot imports even more and, above all, catch up with their competitors from other markets, who have already started to gain ground in specific sectors.